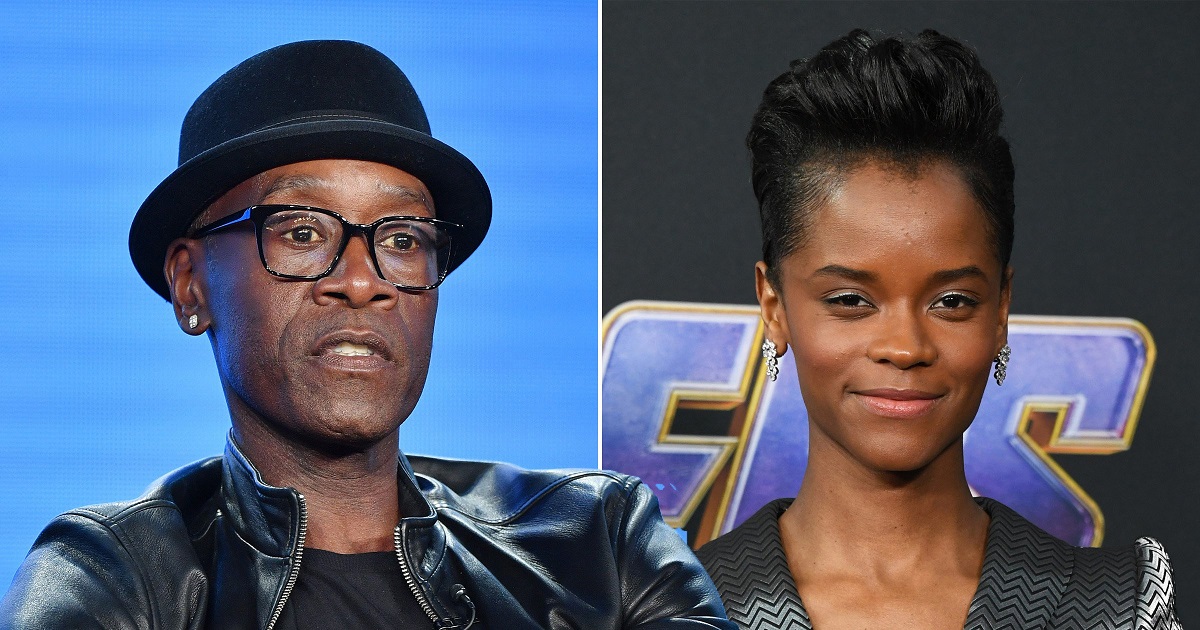 Young actress Letitia Wright, best known to the public thanks to her role as Shuri in Black Panther, has seen numerous protests on social networks after a tweet that many considered undesirable. Among them: Don Cheadle, the War Machine interpreter.

While many are hoping Letitia Wright will replace Chadwick Boseman in Black Panther costume, the actress is currently at the center of a controversy that she would have done well. It all started when Letitia Wright posted a YouTube video on Twitter from the On the Table channel in which guests were discussing a topic. The video that interests us is about a discussion about the effectiveness and safety of future COVID-19 vaccines. Indeed, host Tomi Arayomi clearly announces that he is questioning his famous vaccines.

It didn’t take long before Twitter users were outraged when they denounced her using her popularity and influence on Twitter to exchange seemingly false vaccine information. She then replies to a comment that she isn’t necessarily against vaccines, but that it’s important to ask questions.

I think it’s legitimate and fair to just wonder what’s inside (the vaccine).

Letitia Wright’s words obviously didn’t go unnoticed, and her colleague Don Cheadle, who plays War Machine, has given his opinion.

Jesus … just leafed through. hot garbage. Every time I stopped and listened, he and everything he said sounded crazy and fkkkd. I would never defend anyone who publishes this. But I still won’t throw them away. the rest I’ll take off Twitter. had no idea. https://t.co/7uDlP1xwDL

For the actor, what is said in the video shared by Letita Wright is just “big bullshit” which explains that Tomi Arayomi is “completely insane”. The actor states that he “would never defend anyone who publishes such remarks”.

Given the scale of the controversy, Letitia Wright disclosed details of her original intent and stated that she did not want to harm anyone.

My intention was not to hurt anyone. My ONLY intention in posting this video was to express my concern about the contents of the vaccines and what we are injecting into the body. Nothing else.

The controversy doesn’t weaken, Letita Wright deleted her Twitter page. While you wait for the actress to return in Black Panther 2, you can find her in the first season of Small Ax, the series directed by Steve McQueen, and in the film Death on the Nile, the sequel to Murder on the Orient Express.