The Courier
HomeWorldLeia and Darth Maul could have changed the new trilogy if Disney...
World 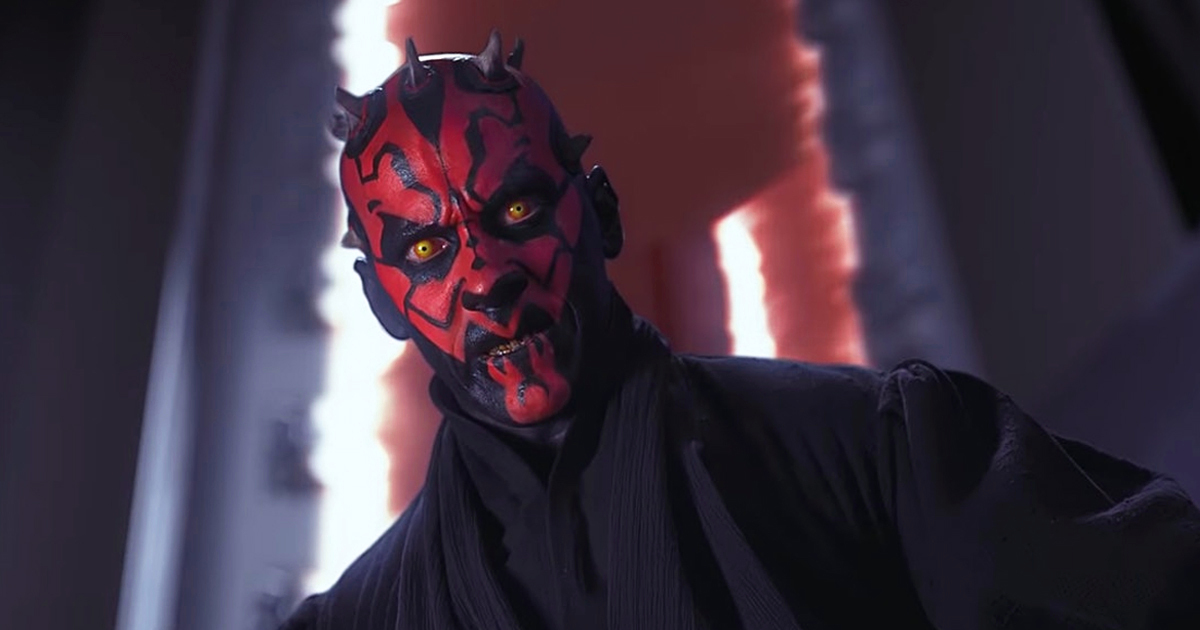 We’re not going to hide it, the final episodes of the Disney-produced Star Wars saga didn’t necessarily win the approval of the franchise’s fans. And it’s a shame the studio didn’t follow George Lucas’s plans for the new trilogy. In a book published this week in the US, we learn that the saga’s creator already had great ideas for future films in the saga.

Darth Maul returns as the big villain of the new trilogy

In fact, after directing the Star Wars prelogy, the American director had already envisioned the rest of the events for the third trilogy. Apart from the fact that Lucas has since sold his company to Disney and the studio didn’t take that into account.

In the book entitled Star Wars Archives: Episode 1-3 The Prequels, which was released this week in the US, we discover that George Lucas had big things planned for Darth Maul. Even if Qui-Gon Jinn was killed in The Phantom Menace and he finds death by being split in two by the Jedi Master’s apprentice, the Sith at the bottom of the well is not dead.

On the contrary, the director planned to make it a great evil for the aftermath of the return of the Jedi. As the American filmmaker reports in the book, Darth Maul was supposed to return with an apprentice named Darth Talon, and both should have been the villains of the third trilogy:

Darth Maul trained a girl, Darth Talon, who was in the comics, to be his apprentice. She was kind of next-generation Darth Vader and most of the action was with her. They should have been the two main villains of the third trilogy. Darth Maul thus became a godfather of crime in the Star Wars universe during the collapse of the empire and gradually took over power.

And the animated series The Clone Wars and Star Wars Rebels had started this project.

And after all, it wasn’t Luke the Chosen One!

The creator of this universe didn’t just have plans for Darth Maul. He had imagined that Leia Organa was the head of the New Republic and that Luke was trying to rebuild the Jedi Order. And hold on tight: when Senator Organa became Supreme Chancellor, he became the Chosen One of Power, not her brother Luke Skywalker.

With these elements we say that a trilogy with these events would certainly have appealed to Star Wars fans more than the plot of the trilogy that ends the Skywalker saga.