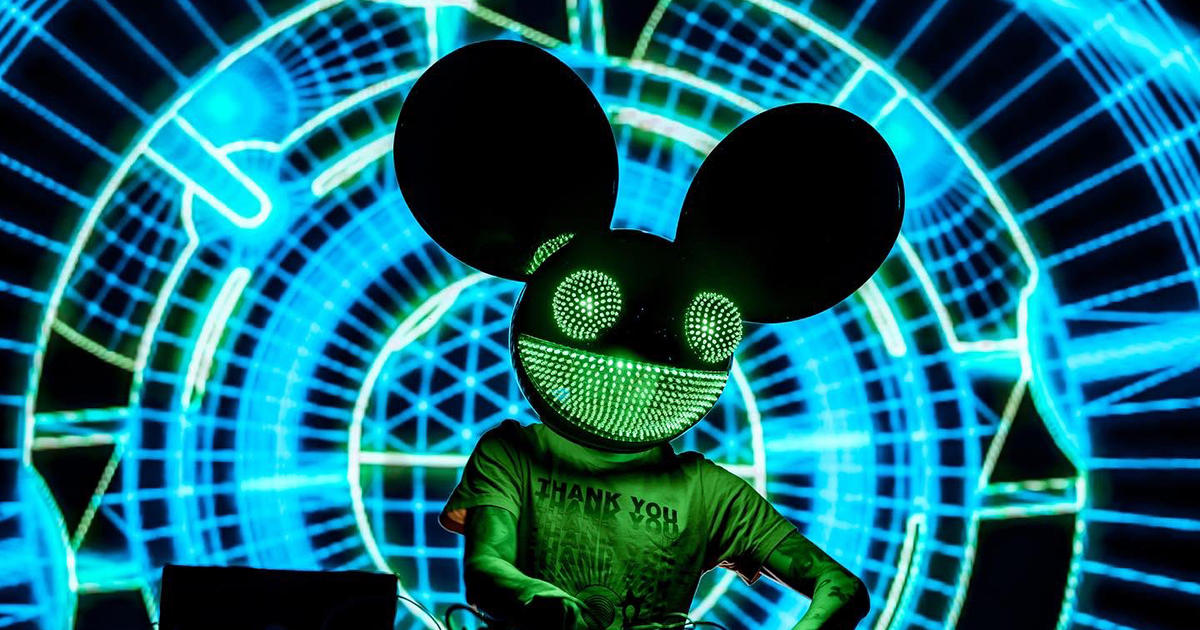 There are a variety of Funko Pop figure collections and this time we’ve put together an excellent selection of pop figures of singers, musicians and bands.

Artists of all kinds in miniature

After the Funko Pop McDonalds and Crash Bandicoot we brought you recently, we now move on to key-name artists in the music scene. They are all under official license and are sold in their window boxes at the price of 12.49 euros in our Hitek store.

Wanya Morris is one of the four members of the Boyz II Men group and his pop character depicts him with a microphone and a bouquet of red roses.

Another member of the Boyz II Men group, Shawn Stockman, also has rights to a bouquet of roses and his microphone.

Nathan Morris stars alongside Wanya Morris and Shawn Stockman in Boyz II Men. He has the same outfit as his friends.

It’s Rozonda Ocelean Thomas’ turn, better known as Chilli, and part of the TLC group. She also has the right to her own collectible figure.

Left Eye or Lisa Lopes is also a member of the TLC group and her little pop is too funny.

After Chilli and Left Eye, it’s up to T-Boz to set his nose at this collection of figures bearing the image of the TLC group.

The princess of pop, Britney Spears, is represented in her famous ultra-tight red jumpsuit that we spotted in the Oops!… I Did It Again clip.

This time Britney Spears wore her stewardess outfit as she did for her clip Toxic.

Jason William Mizell aka Jam Master Jay, founder of Run-DMC, features on the decks with this awesome Funko-Pop mixing.

The famous DMC rapper is represented in a full black outfit with a hat and sunglasses that suit him as well as his chunky gold chain.

After DMC, it’s up to RUN, another member of the hip-hop group, to be transformed into a pop collectible.

Freddie Mercury was the charismatic leader of one of the most influential bands in history, Queen. We find him with his crown, shirtless and with his cloak.

This pop highlights Freddie Mercury with this famous outfit we saw during the Live Aid concert.

This pop features Iron Maiden’s Skeleton Eddie in a trash version, equipped with a mini axe.

This time Skeleton Eddie from Iron Maiden looks different with a fiery mane.

If in this selection we have Britney Spears, we cannot miss Justin Timberlake and we discover him singing with his microphone.

DJ Deadmau5, whose real name is Joel Zimmerman, has the right to a character with his famous Mau5head helmet.

Motörhead’s album Ace of Spades had great success with fans and it’s a pop dedicated to this album that we find.