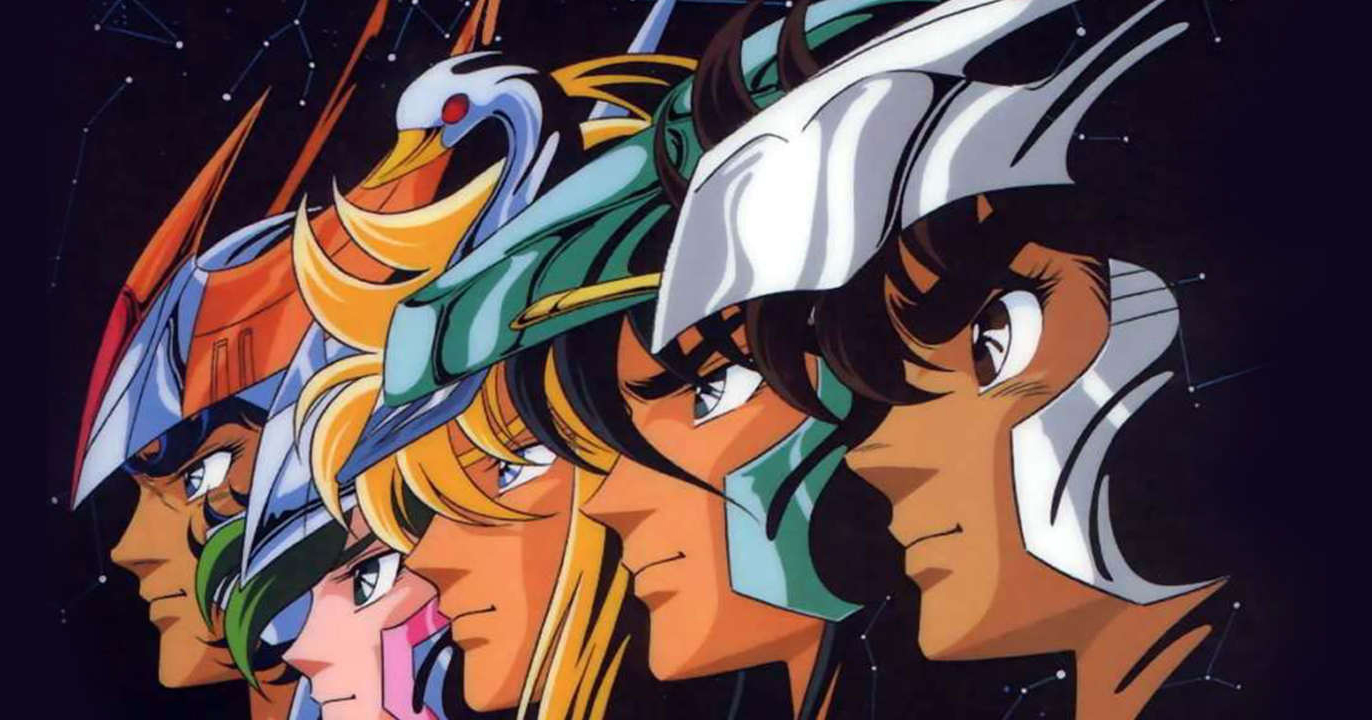 The Knights of the Zodiac or Saint Seiya license is back with new pop collectible figurines, a nice surprise from the Funko brand. They can already be pre-ordered in our shop.

The Knights of the Zodiac or the Holy Seiya

The anime was a real hit in the 80s / 90s and came back with new episodes to win the hearts of new fans. As a reminder, this saga traces the adventures of young knights wearing armor bearing the image of the signs of the zodiac.

The characters recently introduced by Funko represent the main characters. Each figure is 9 cm tall and comes with a window box, which is available in retail for 12.49 euros.

This figure perfectly represents Seiya, the bronze knight of Pegasus, the main character of the series. He is even lucky enough to have a second armor, that of the archer.

Ikki, Shun’s brother, is the bronze knight of the phoenix. He’s gone from the dark side to the light, but he’s still tormented.

One of Seiya’s friends, Hyôga, also has the right to his small collector’s figure. He can be seen wearing his bronze swan armor, even if it’s silver.

Shun is Ikki’s little brother, he is against hatred and violence, but he will use his Andromeda bronze armor to argue with his enemies.