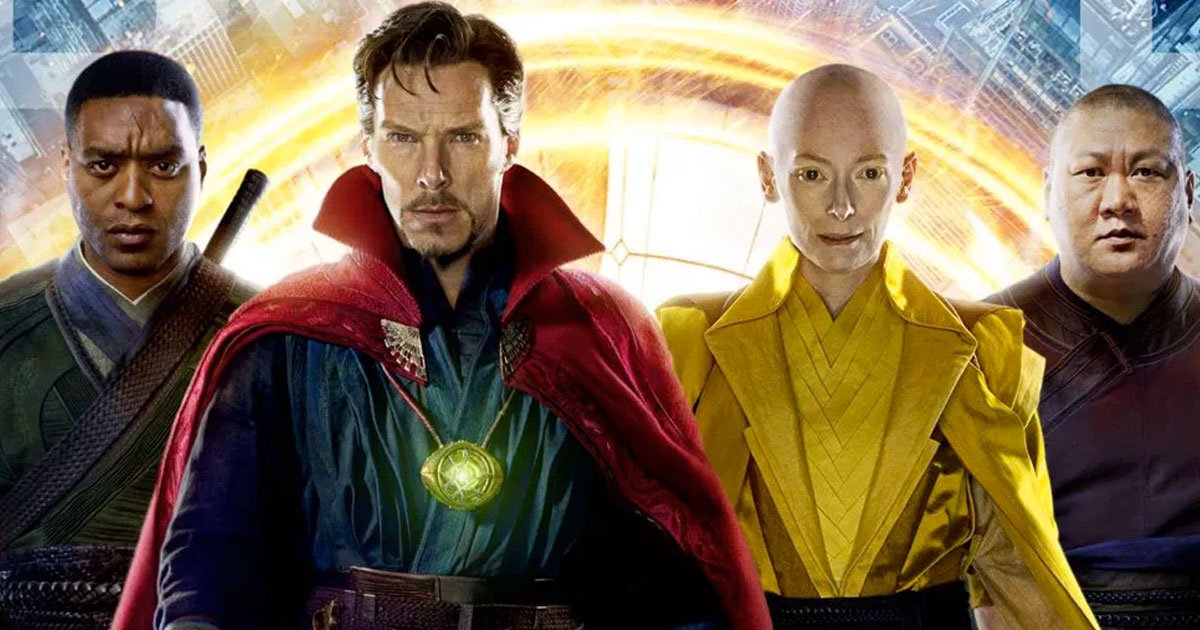 The question of whitewash in the cinema comes up again and again! With the approach of releasing Shang-Chi and the Legend of the Ten Rings, Marvel’s first Asian production, the MCU boss has just granted an interview in which he admits he made a casting mistake for one of the characters in has the Marvel Cinematic Universe.

A choice that had sparked controversy

Kevin Feige returned to producing Doctor Strange in an interview with Men’s Health in 2016. In this film, the studio had decided not to use an Asian actor to play Yao aka the Elder. At the time of the announcement of the casting for this role with the election of Tilda Swinton, the reactions were not long in coming. Indeed, after choosing a white actress who is basically a male and Asian character, Marvel has taken the full weight of a wave of criticism on itself.

In the face of the barrage of criticism, Marvel Studios justified itself by saying that choosing an Asian actor would create stereotypes. A decision shared with the film’s director Scott Derrickson, who stated that he was considering Asian actors for the role but was afraid of “contributing to bad stereotypes”. Hence, Swinton was chosen and that choice was motivated by a desire to reinvent the character.

Today the hour seems to be mea-culpa. At least on the side of Kevin Feige, who has just returned to the decision to have erased The Ancient One’s Asian traits. The head of the MCU admits that he wanted to be “avant-garde” and “believed that one was too smart”. So Feige didn’t want to make the same mistake again with the next production, which will have a 100% Asian cast:

We’re not going to make the old Asian sage cliché. But it was like a wake-up call: “Wait a minute, is there another way to find a solution? Is there any other way not to fall for the stereotype and choose an Asian actor? And of course the answer to that is yes. ‘

We can therefore welcome this statement from Kevin Feige, who is not hiding to say that he regrets this election and casting mistake by offering the role to Tilda Swinton. Meanwhile, Shang-Chi and the Legend of the Ten Rings, starring Simu Liu, are slated to hit theaters on September 1st.