The Courier
HomeWorldKevin Feige provides the first elements, Wakanda at the center of the...
World

Kevin Feige provides the first elements, Wakanda at the center of the plot 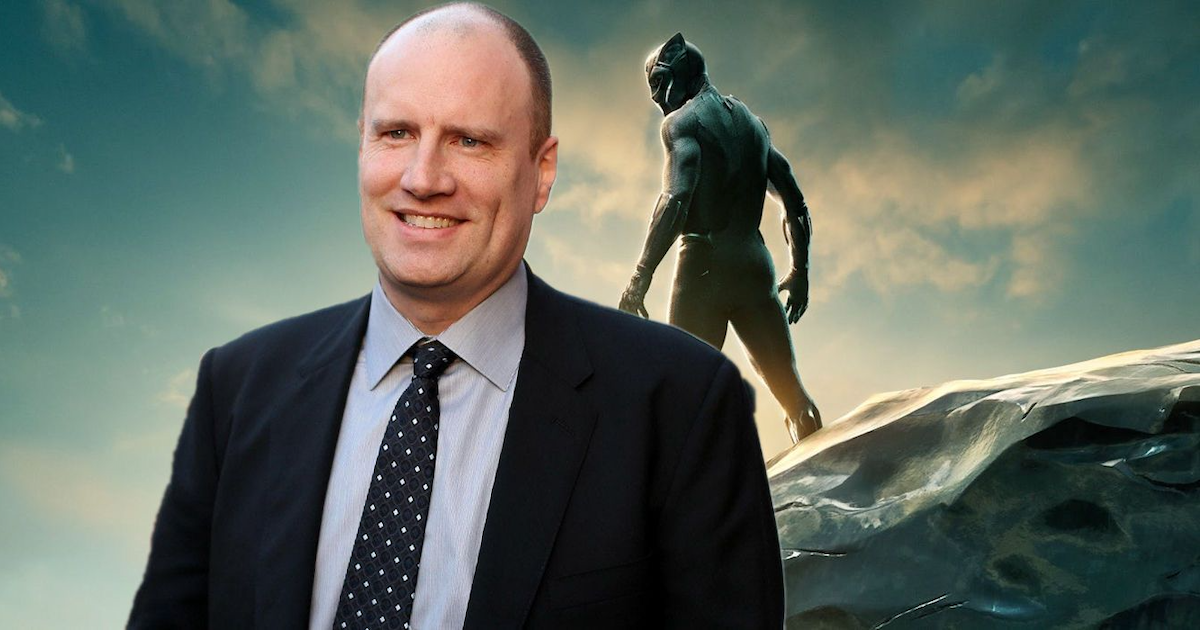 That’s it, we finally know when Black Panther 2 will start filming. A few weeks ago, we learned that Marvel was planning to start producing the sequel next June. This is comforting news for fans who thought the sudden death of Chadwick Boseman and the film industry’s pandemic problem marked the end of King T’Challa’s adventures. If at the moment we don’t know what the plot will focus on, Kevin Feige, the boss of Marvel Studios, has just given an interesting hint, to say the least.

Wakanda on the brink of civil war?

In fact, since Boseman’s death, many have been wondering how Marvel Black Panther will offer a sequel. If we are to believe the rumors, Shuri, played by Letitia Wright, might be picking up the torch, but this is just speculation and at the moment nothing has been formalized on the studio side.

On the flip side, Black Panther 2 could focus on exploring Wakanda, according to Kevin Feige, who gave an interview to Deadline. Even if he didn’t make it clear, Feige implies that the Kingdom of Wakanda will have an important place:

Wakanda is a place that we want to explore with different people and cultures.

So it could be that we are experiencing conflicts between cultures that could involve Wakanda in a civil war. Then add:

This has always been the focus of the next story.

In view of the end of the first opus, one can imagine that with the end of the self-sufficiency desired by T’Challa, the Jabari with M’Baku at the head could be the origin of an uprising. To find out, of course, we will have to wait to find out more details about the project. However, as Kevin Feige recalled in the same interview, it is certain that Chadwick Boseman will not be digitally recreated in this sequel.

As a reminder, Black Panther 2 will be directed by Ryan Coogler and its release date is scheduled for July 8, 2022 in the US.