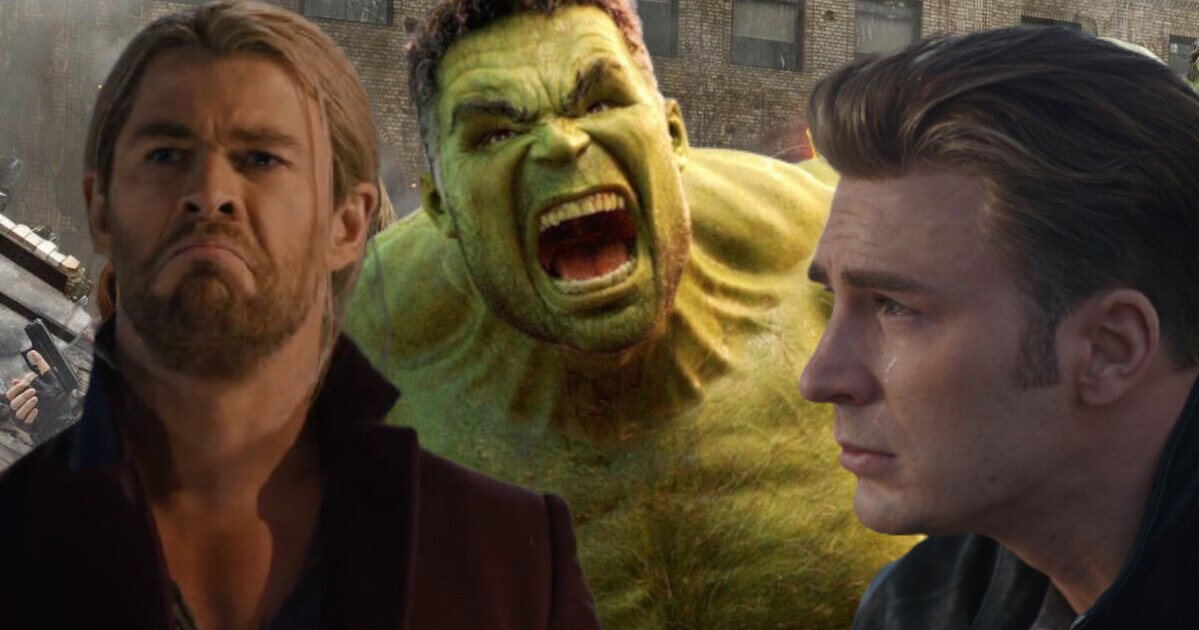 As Phase 4 of the MCU continues with the upcoming release of The Eternals, Marvel chief executive Kevin Feige reveals in a Marvel history book that the end of Phase 3 could have ended in a much more tragic way. In fact, other Avengers had to die.

Phase 4 of the MCU kicked off this year with Black Widow, Shang-Chi and the Legend of the Ten Rings and, very soon, The Eternals, whose first reviews have just fallen. A phase 4 that needs to breathe new life into your character roster. If we’re longing for the return of Spider-Man in Spider-Man: No Way Home, Doctor Strange in the Multiverse of Madness, Thor: Love and Thunder or much later Guardians of the Galaxy in Guardians of the Galaxy Vol. 3 we have new superheroes the torch taken from the forerunners Iron-Man, Thor, Captain America, Hulk or even Clint Barton and Natasha Romanoff.

The latter symbolically concluded the end of phase 3 (Spider-Man: Far From Home will serve as the official conclusion of this third phase) with the elimination of the titan Thanos and achieved their goal, but not without collateral damage. Think of the deaths of Iron-Man and Natasha Romanoff in Endgame, as well as the retirement of Captain America.

Thanks to the Russos brothers

However, according to Marvel Studios boss Kevin Feige, the fate of the Avengers could have turned out very differently. In the book The Story Of Marvel Studios, Feige explains that he wanted to eliminate all Avengers. Definitely the leaders of the group, namely Captain America, Iron Man, Thor, Hawkeye, Black Widow, and Hulk. Here is what is said in the book.

Kevin’s first pitch was Toy Story 3. They’ll all jump into the oven together. But the Russo brothers (directors of Endgame ndr.) Felt that there was no way for the story to take the time to focus on each of them. And for fans, it was an impossible act when the film came out.

Why this comparison with Toy Story 3? Because in terms of emotions and impact, the concept was similar. However, the Russo Brothers turned down such a cliffhanger in order to give their characters a more honorable ending. In addition, the emotion would have been too difficult for the fans to digest.

Hulk or Thor are therefore still in the game, but no longer the most bankable. Doctor Strange and Scarlet Witch are the most blatant counterexamples. The WandaVision series released earlier this year made everyone understand how Wanda Maximoff is the most powerful Avengers today. Doctor Strange has gained significant traction since the first season of the What If series … and is featured not only in Spider-Man: No Way Home but also in Doctor Strange in the Multiverse of Madness that will undoubtedly get all the intrigue around to deepen the multiverse. So a central element.

The Eternals represent a significant pool of superheroes that Marvel can capitalize on in the years to come and expand the Multiverse.