The Courier
HomeTechnologyKevin Feige is mad at Disney
Technology

Kevin Feige is mad at Disney 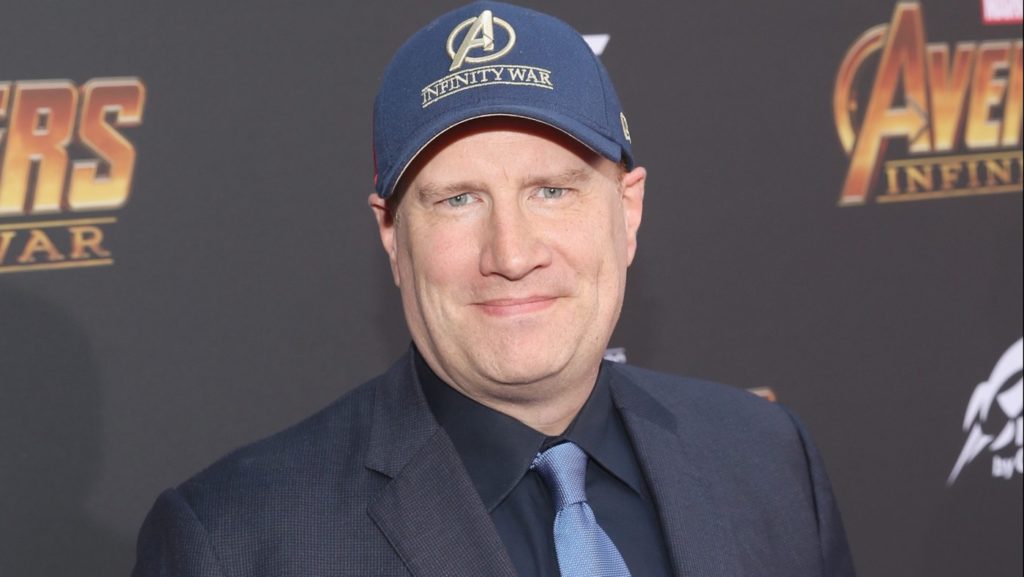 The most lucrative branch of Disney Studios in years, Marvel Studios is masterfully run by Kevin Feige, who is mad at his employers. Explanations.

The big boss of the Marvel Cinematic Universe, Kevin Feige, is without a doubt one of the most important figures in the Disney group. The producer has succeeded in developing a gigantic shared universe of twenty films and several series that does not surprise us after an impressive first climax (the Avengers: Infinity War / Avengers: Endgame diptych).

Between 2008 (release of Iron Man) and 2019 (release of Spider-Man: Far From Home) Kevin Feige earned no less than $ 22.590 trillion for the Disney group. An astronomical sum. If this collaboration seems ideal outside, not everything is rosy behind the scenes. Plus, Kevin Feige would be mad at Disney.

According to Matthew Belloni, columnist for the Hollywood Reporter, Kevin Feige is actually having trouble digesting Disney’s ignoring the terms of Scarlett Johansson’s contract to release Black Widow. In fact, as stated in a previous article, the actress’s contract provided for her profit to be calculated after the box office. However, the film was released in theaters and on Disney + at the same time.

A choice that, in the opinion of many experts, put the film at a disadvantage at the domestic box office and that was made in favor of Disney +. The Disney group’s decision angered Scarlett Johansson, who took the case to court. According to Matthew Belloni, Kevin Feige supports Scarlett Johansson despite being silent in public.

Kevin Feige is a loyal employee, not the type to slam doors or hit the table with his fist. But I hear he’s angry and very embarrassed. He had tried to convince Disney to abandon this concurrent release plan, move it to theatrical release, and tried not to upset its stars. And then, when everything was fine, the film crashed, Scarlett Johansson threatened to go to court and wanted Disney to honor its obligations to her.

While it’s hard to imagine Kevin Feige leaving the management team at Marvel Studios, let alone getting rid of the great architect behind the MCU, the situation could get even more tense if Disney continues to release its Marvel films at the same time. and on its streaming platform. Especially since the studio is far from doing a mea culpa but has instead expressed its anger over Scarlett Johansson’s complaint, which, in his opinion, fails to take into account the complicated health context we are immersed in.

In any case, the MCU continues to surprise us in theaters with the upcoming releases of Shang-Chi and the Legend of the Ten Rings, The Eternals and Spider-Man: No Way Home, as well as on Disney + with the series. .? and Hawkeye, who just revealed his promising first painting.