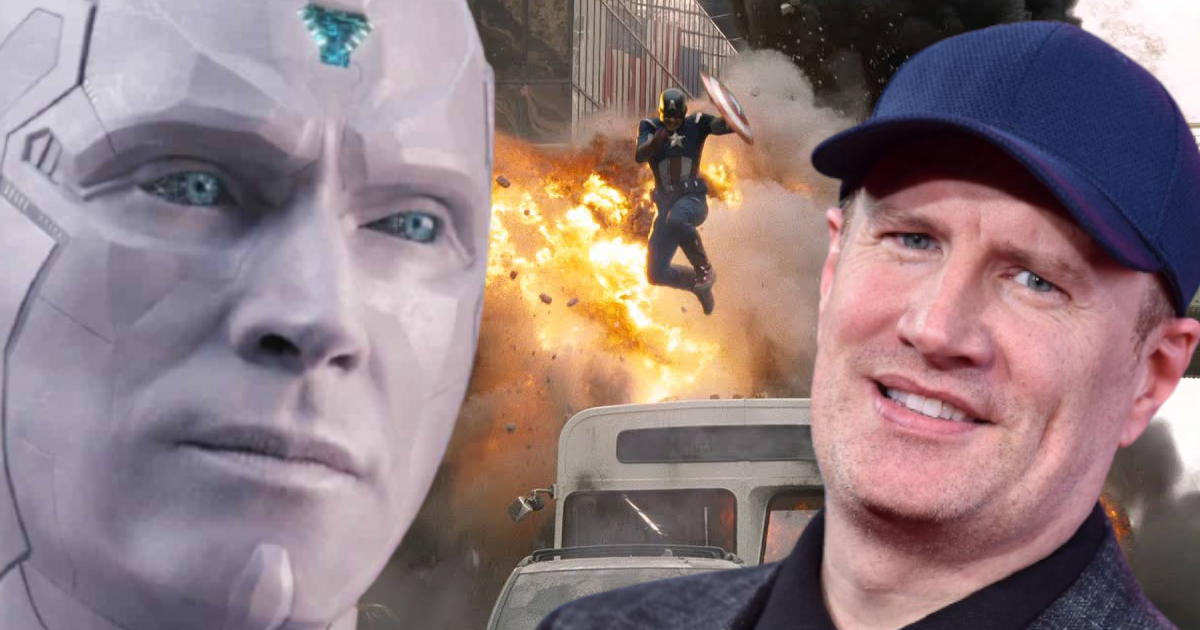 Marvel Studios is a true film empire. With the first Iron Man opus, published in 2008, a total of 24 films with the last Black Widow are currently in cinemas, not counting the Disney + series. While the actors who entered early should sign a deal for X-Films, Kevin Feige changes that drastically.

long-term contracts at the time

It’s a political upheaval that is about to happen at Marvel Studios. At the very beginning of Marvel Studios, actors had to sign a contract to which they would commit for a certain number of films, depending on the studios’ plans. Samuel L. Jackson, for example, signed for a total of nine films at the MCU at the time. The same was true for almost all of the leading actors. Starting with Robert Downey Jr., Scarlett Johanssonn but also for Chris Hemsworth. The idea was to make sure they appear in their respective solo films as well as in the Avengers or even other films.

However, all of this is about to change. In an interview with the Hollywood Reporter, the boss was asked if the studio had made deals for the actors.

It got a lot of attention a long time ago. It now varies from project to project, from cast to cast. What we want now is people coming in, looking forward to being in the universe, doing more things instead of being bound by contractual obligations.

the actors are no longer restricted

Specifically, they will no longer be required to sign long-term contracts. Obviously, the series won’t be affected by this new policy as we don’t see an actor stop playing their character in the middle of a season. Feige therefore wants to open the floodgates a little so that the fictional characters don’t stick too much to the actors’ skin. And there are many roles in the film industry that shape the careers of actors and actresses forever.

A glaring example of this new policy is the case of Paul Bettany, who revealed that he no longer has a contract with the MCU. Although Vision was killed by Thanos after snatching the ghost stone from him in Avengers: Infinity War, the fact remains that the Wandavision series introduced White Vision, also played by Paul Bettany. While it’s unclear where he’s been hiding, it’s unlikely that the studios introduced a character important enough to ultimately let him down that quickly. It is therefore entirely possible to see him again later.

Regardless, Marvel Studios’ schedule for the second half of this year 2021 is very busy. What if … arrives in August while Shang-Chi and the Legend of the Ten Rings hit theaters in September. Eternals comes out in November when Spider-Man: No Way Home comes out in December. The Hawkeye and Miss Marvel series will also appear somewhere in the second half of 2021.

Discover all the anime of December 2020

The new season “New Amsterdam” will focus on Covid-19 (and Max’s relationships).

“The White Lotus”: HBO’s new miniseries about a murder in a luxury resort

70s, hippies and women forced to give up their children for adoption – here is the new AXN White range