The Courier
HomeWorldKeanu Reeves says goodbye to his hair and beard to return to...
World 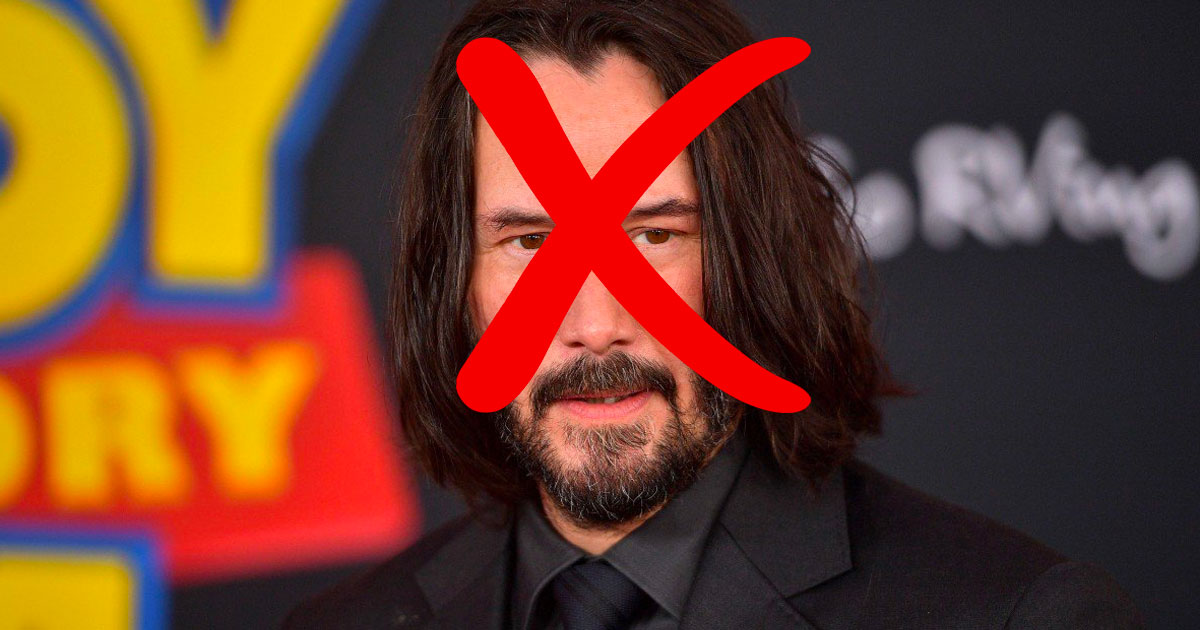 Filming for Matrix 4 continued and Keanu Reeves looked transformed behind the scenes. The actor, who is returning to his role as Neo, has shaved off the long hair and beard that he has worn for many years.

If all goes well, 2021 should mark the return of the Matrix franchise to theaters. In fact, Matrix 4 is currently slated for a big-screen release on December 22, 2021. In this new work we find Keanu Reeves and Carrie-Anne Moss in their famous roles Neo and Trinity. To date, we have been able to discover many pictures of the shoot with the two protagonists and see Keanu Reeves with a beard and long hair. That time is over now.

While filming continued in Berlin, Keanu Reeves was seen leaving his hotel. Stupor for those present and the photographer, the actor has now completely shaved his head like in the first episode. You can find more photos here.

But what does this change in appearance mean?

This change in appearance makes us wonder. Director Lana Wachowski has announced that this new episode won’t be a prequel, but the actor only has a shaved head in the first episode. So today we can wonder where this new film fits into the saga. Morpheus will also be younger in this 4th part. Will there be time travel? We’ll have to wait to find out.