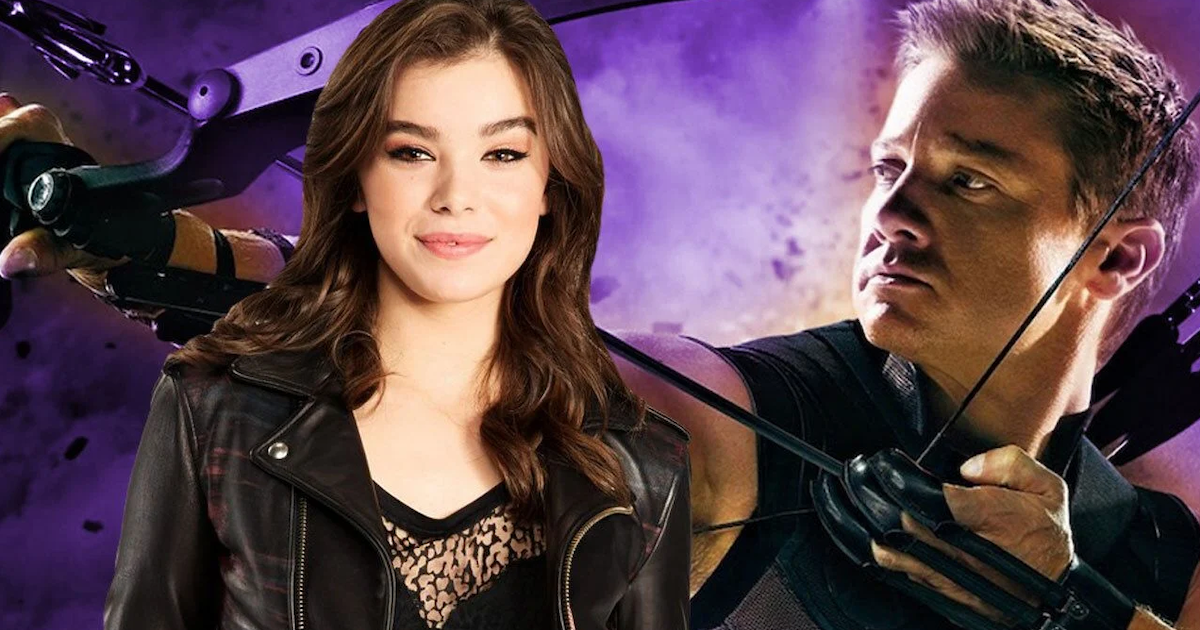 As you know, it’s Hailee Steinfield who will play Kate Bishop in the future Hawkeye series for Disney +. Production has just started filming and a few photos from the set allow us to spot the superheroine’s costume.

In fact, various photos of the filming have been revealed while production only started last week, and the casting of the future program has also been confirmed. So we learned that Jeremy Renner, who will be back in his role as Clint Barton, will be alongside Hailee Steinfield, who will play the role of Kate Bishop, Hawkeye’s protégé, who will learn to defend herself and her talents on her own to use in the service of others. Especially skilled with a bow, she is also trained in martial arts.

While the team is filming in New York, several photos of the production have appeared on the networks, allowing us to take a look at the actress in the purple costume of the superhero.

If fans were waiting to see Kate Bishop as she is portrayed in the comics, that’s not entirely the case. When the series was first announced, Marvel Studios showed concept art of their costume that mirrored those of the comics. It is clear that this is half the time in the series. As you can see below, the actress is only wearing a purple t-shirt for the Disney + show and doesn’t have the costume that Andy Park, one of the development managers, imagined and shared. visually at Marvel Studios.

However, we can determine that Clint Barton is not wearing his costume on the settings of the set, which may lead to the idea that Kate Bishop has different outfits or that she is still at the research stage of her superhero look.

To find out, we’ll have to wait for the show to air. Right now, it’s impossible to know when it will be available on Disney +. Filming has almost started and it won’t be until late 2021 or even 2022 that we will discover the program on Mickey’s streaming platform.