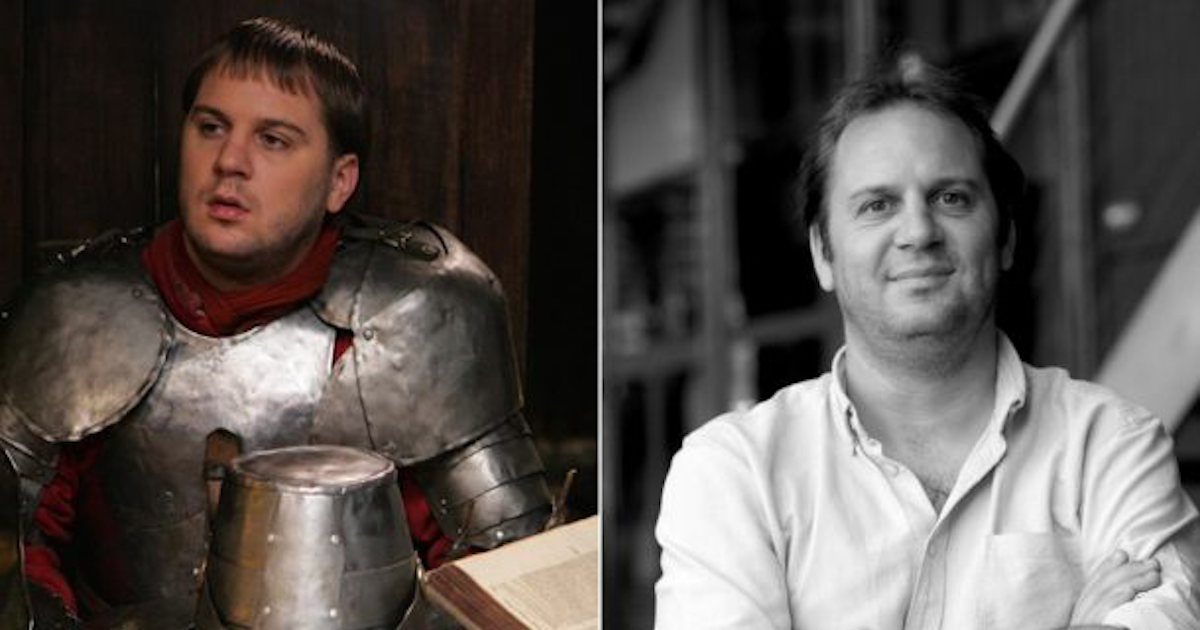 Due to the health crisis associated with the Covid-19 pandemic, students are particularly hard hit by isolation. In early January, a student at the University of Lyon 3 tried to commit suicide and a few days later another student opened his apartment and his vital prognosis was questioned. In short, for the students this time is fearful and many people consider themselves a sacrificed generation.

When Karadoc is busy with students

Given this difficult context for the students, an actor from the Kaamelott series had the good idea of ​​suggesting an initiative to help them. This actor is Jean-Christophe Hembert, who plays Karadoc in the Alexandre Astier series.

The latter therefore invites Lyon’s students to contact him to meet and discuss together to overcome the isolation. In a tweet posted this Wednesday, January 20, the actor and director stated that he was “available for a coffee, a stroll and a chat” just to “take your mind off things.”

A message forwarded and shared more than 1,400 times on the social network and key players quickly contacted him. As he explains to the newspaper Le Progrès, a few hours after the tweet the actor received about fifteen messages to organize meetings. Jean-Christophe Hembert is very concerned about the precarious situation of young people in his city, especially since recent events.

It only remains for him to organize the meetings for those who have contacted him, even if he admits that he does not yet know how to do it from a practical point of view if he still receives’ other inquiries. But in any case, we welcome this nice gesture of solidarity!

As a reminder, the film Kaamelott: Premier Volet, due to hit theaters on November 25th, has been postponed to an unknown date. In the meantime, we invite you to watch or check out the trailer.