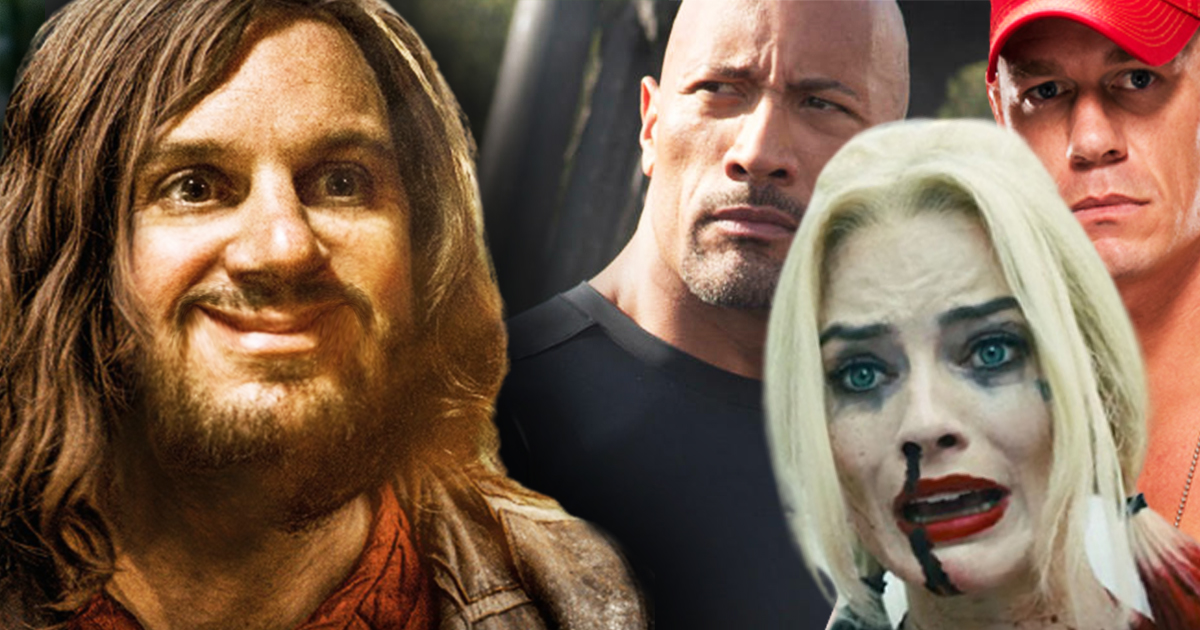 Kaamelott: Premier Volet was released two weeks ago and is a real hit. Despite a very difficult environment for cinemas, Alexandre Astier’s film manages to compete with its Hollywood competitors. The opportunity for the Karadoc performer to make fun of The Suicide Squad and The Rock on social networks.

If Alexandre Astier caused the realization of KV2 to the success of Kaamelott: Premier Volet very early on, fans of the medieval fantasy series should calm down and cheer. The film Kaamelott is a huge hit and at the time of writing it has already drawn over 1.5 million viewers.

Quite an impressive number when we take into account the very specific health and political context. Indeed, the government’s decision to introduce a health passport for acreage has resulted in a drastic drop in the number of moviegoers.

Although the film also suffered a 49% drop in attendance, it was still able to achieve an excellent number of points (517,930 visitors) in its second week of play. For comparison, James Gunn’s The Suicide Squad, a new DCEU movie, has just seen 256,519 viewers, Fast & Furious 9 (the latest installment of one of the most lucrative cinema sagas in box office history) has 172,152 new entries in its third week of its career and jungle cruise , the new Disney studio film, drew 284,661 viewers to theaters.

These characters obviously liked Jean-Christophe Hembert, the interpreter of Karadoc, one of the main characters of Kaamelott. Alexandre Astier’s close colleague celebrated the win of the film with a lot of humor on Twitter. (He hit the news a few months ago with a proposal that touched the hearts of many students.)

And so are @TheDwaynejohson, @JamesGunn, Margot Robbie, John Cena, Idris Elba and others … we are less clever about the fighting techniques of the land of the Logres! https://t.co/XetIY4KuXP

More than a free review, we can read in this humorous statement a real satisfaction when a French film on a budget holds out against Hollywood blockbusters with much larger budgets and action scenes with more resources.

Many worried about the career of Kaamelott: Premier Volet in the cinemas, because of this competition from Hollywood. Even so, it seems that the anticipation that Alexandre Astier’s film has aroused, and the superb fame of its creator, do not ruin it. David versus Goliath.

However, it’s important to highlight another number that will allow us to understand the full extent of the checkout numbers. Because if Kaamelott: Premier Volet managed to win almost twice as many viewers as its American competitors in the second week of operation, it should be noted that Alexandre Astier’s film benefits from a wider distribution in the cinemas: 807 copies for Kaamelott: Premier Volet, 538 for Jungle Cruise, 478 for The Suicide Squad, 804 for Fast & Furious 9.

While some would be tempted to say that this higher circulation number is the main reason for the success of Kaamelott: Premier Volet, things are not that simple. First off, remember that The Suicide Squad and Jungle Cruise have completed their first week of operation (week when they are supposed to attract the most people). Then, unlike The Suicide Squad and Jungle Cruise, which are mainly distributed in multiplexes, the nature of Kaamelott lies: Premier Volet means that Alexandre Astier’s film is also in smaller establishments and (probably) in cinemas that are not used , is distributed to distribute blockbusters.

Above all, these figures confirm that Kaamelott is actually the cinema event of the summer or is at least perceived as such by the public, the press and theater operators. Despite the introduction of the Health Passport on the day of its release, it continues to attract people and is the most popular film in the region.

Either way, we are thrilled with the success of the film and recommend you read our review on Kaamelott: First Strand and Jungle Cruise.