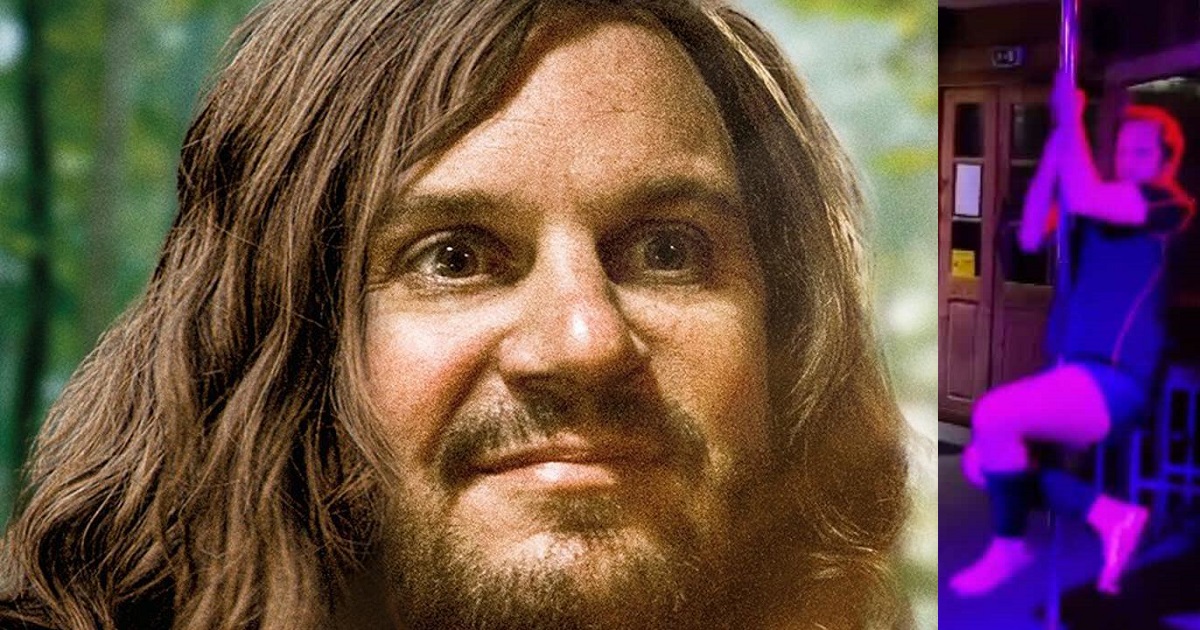 While the film Kaamelott: Premier Volet has just become the biggest French box office success of 2021, the interpreter of Karadoc is celebrating the event with a pole dance.

Kaamelott: Premier Volet, released July 21, 2021, continues to generate lots of ink and draw viewers. If OSS 117: Red Alert in Black Africa by Nicolas Bedos dethroned Alexandre Astier’s film in the week of August 4th, King Arthur shouldn’t be ashamed of his return as he has just topped 2,000,000 viewers. An absolutely enviable result, especially if you take into account the decline in the number of moviegoers since the introduction of the health pass in cultural sites.

Visibly touched by this success, Jean-Christophe Hembert, the interpreter of Karadoc and incidentally a close collaborator of Alexandre Astier, promised a few weeks ago that he would take part in a pole dance show with 2 million visitors to the film.

The Lyon-based actor and director, who recently excelled by offering ballads to students isolated by detention, then continued teasing his pole dance show, according to the announcements of Kaamelott-generated posts: Premier Volet.

Promised thing, thing due, so Jean-Christophe Hembert has kept his promise and indulged in this long-awaited pole dance show on the occasion of the two million visitors.

For Fracasse’s 200,000 (we’re at 30,000), a triple tribute to Zizi Jenmaire, Liza Minnelli and Milli Vanilli will be even more spectacular!

In addition to staging the shows, that remains my joy! and L’Exoconference and after wearing the hat of the executive producer of the Kaamelott series (the making of the DVDs gives us an idea of ​​the importance of his role in the making of the series), Jean-Christophe Hembert also develops his personal projects. .

In particular, he directed the theater adaptation of Capitaine Fracasse, a bold novel by Théophile Gautier published in 1863. In the piece Fracasse, Jacques Chambon and Thomas Cousseau, in particular, play