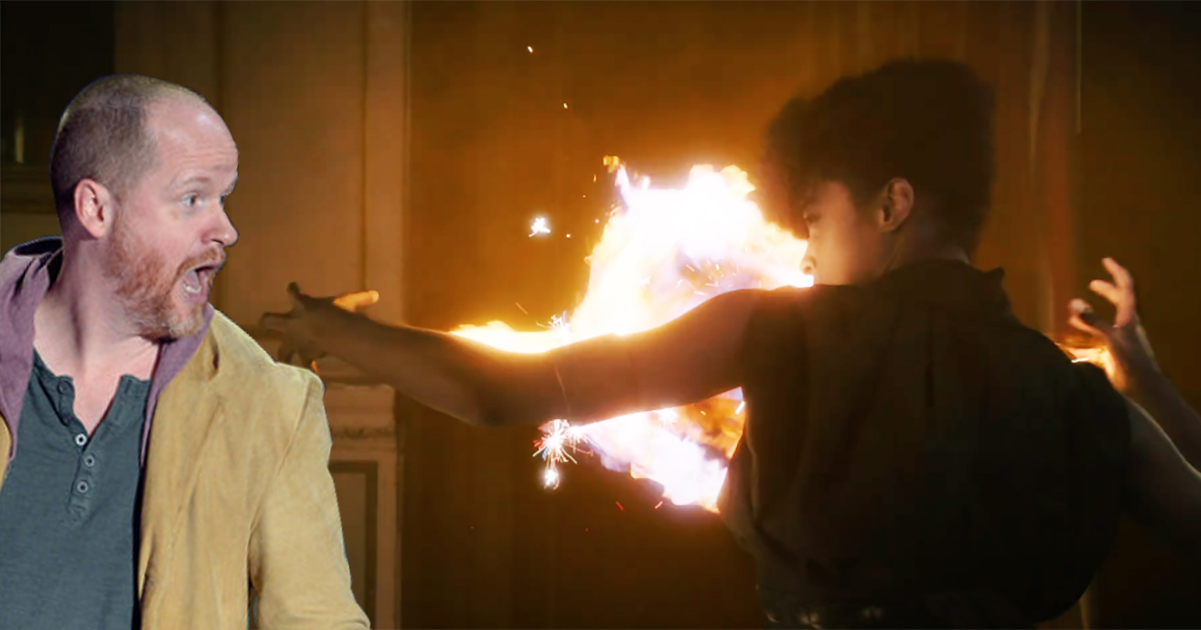 Joss Whedon is best known for shows like Buffy the Vampire Slayer, Agents of the Shield, and films like The Avengers. The producer, director and screenwriter already has many projects in his honor that have been more or less appreciated by the critics (we’re thinking of the Justice League in particular). His latest project has just been unveiled and shows us the extent of the powers of these brand new heroes.

The new project Joss Whedon is working on is called The Nevers and it launches April 11th on HBO and April 12th on OCS. Season 1 has already been announced with 10 episodes, most of which were not directed by Joss Whedon. The latter left the series due to the controversy surrounding his behavior on the set of Justice League and the ensuing problems with Ray Fisher. However, Joss Whedon wrote the pilot for the series and directed the first three episodes. We will therefore find his paw in this first season and in the creation of the characters, as you can see in this trailer.

In terms of the script of the series, we’re going straight to Victorian England. A group of people (including many women) wake up one day with superpowers. They are quickly tracked down and christened “Les Touchés”. The group of superheroes quickly finds its leaders, none other than Amalia True, a widow who knows how to defend herself, and Penance Adair, a young inventor. As seen in this trailer, the powers of the Touches are largely revealed. In particular, we discover that there is a giant, a telekinetic, and most importantly, we discover that Amalia (one of the two main characters in the series) can access parts of the future. It is therefore endowed with the gift of prior knowledge.

What can we expect from the Nevers series?

The Victorian era choice is particularly interesting as it was a time of great interest to the occult and supernatural movements. Victorian England is a fascinating time indeed, with the Industrial Revolution, the emancipation of women and the occult sciences regularly mixing and overlapping. At this time, we also know the famous Arthur Conan Doyle’s interest in spiritualism and are used to staging post-mortem photographs (photography in which one poses with a deceased). In the trailer we also notice the presence of many machines, which gives this Victorian universe a steampunk side that we like.

On the casting page we find Ann Skelly (Vikings) and Laura Donnelly (Outlander) in the two leading roles.

The cast and general atmosphere of the series are therefore real strengths. We can’t wait to express our own opinion once The Nevers comes out. And you, on your side, do you plan to see this series when it comes out? Do not hesitate to answer our survey as well as the comment section!

Kretschmann does not rule out mandatory vaccination | free press