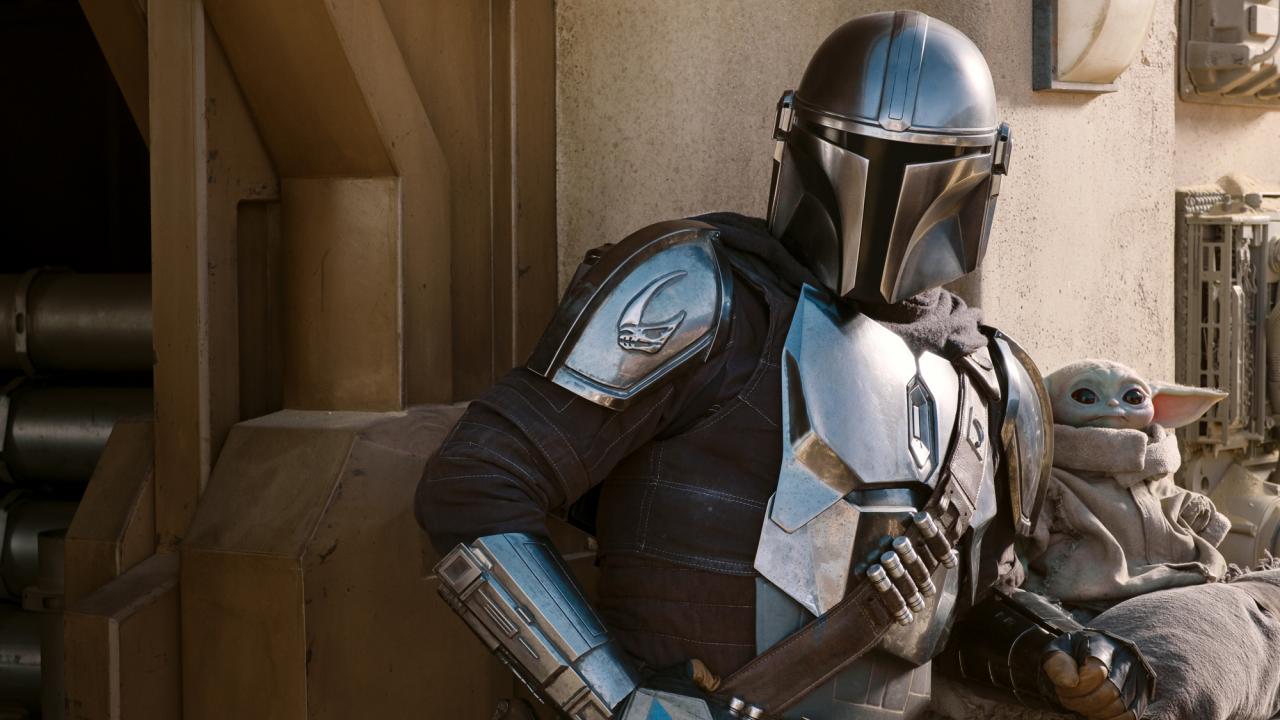 As we impatiently await the release of The Mandalorian season two, slated for October 30, 2020 on Disney +, Jon Favreau provides some news on the rest of the series.

A film in preparation?

When it was released in November 2019, The Mandalorian promised that after the studio’s setbacks, LucasFilms would finally return to success with the Postlogie, which received more than mixed feedback. Indeed, for the first time since Rogue One: a Star Wars Story, a Star Wars-stamped production was unanimous.

In the full season two promotion, showrunner and director Jon Favreau spoke on Variety’s columns and announced some good news regarding the sequel. First, despite a health context that is slowing down major Hollywood productions, Jon Favreau seems determined to deliver the third season of The Mandalorian in the fall of 2021. In fact, the series creator has already started to work. about the scenarios for the third episode and plans to start filming “before the end of the year”. Favreau is also extremely reassuring about a possible delay in the series, reminding that The Mandalorian’s admission conditions are perfectly in line with hygiene rules:

We film very small situations and we often have a lot of characters wearing masks in the story. And we also have a lot of digital work to do to make things bigger. We are therefore a series perfectly equipped for the current period and very flexible to adhere to the health protocols that result from restarting work.

Other important news: Jon Favreau is on the contrary not at all against the idea of ​​making a film The Mandalorian. He specifies:

We are completely open to the idea. Most of all, I can’t wait to see where history takes us. With technology, there are always new ways to tell stories in new ways. It’s a very exciting time for that …

However, Pedro Pascal, who plays Mando, is a little more reluctant about the idea of ​​making a film The Mandalorian. According to the actor, “the show seems to be working so well [il n’est] I’m not sure if changing this should necessarily break this. ”

Remember, it’s not uncommon for a movie to end or complete a series. Big series like Downton Abbey, Breaking Bad or Deawood had an epilogue in the cinema. A prequel entitled The Many Saints of Newark, written by David Chase, legendary screenwriter of the HBO masterpiece, will soon be released for the mythical series The Sopranos. Without forgetting Alexandre Astier, who will be published next November. Kaamelott: Premier Volet.