The Courier
HomeWorldJon Bernthal expresses himself on the continuation of the adventures of Frank...
World

Jon Bernthal expresses himself on the continuation of the adventures of Frank Castle! 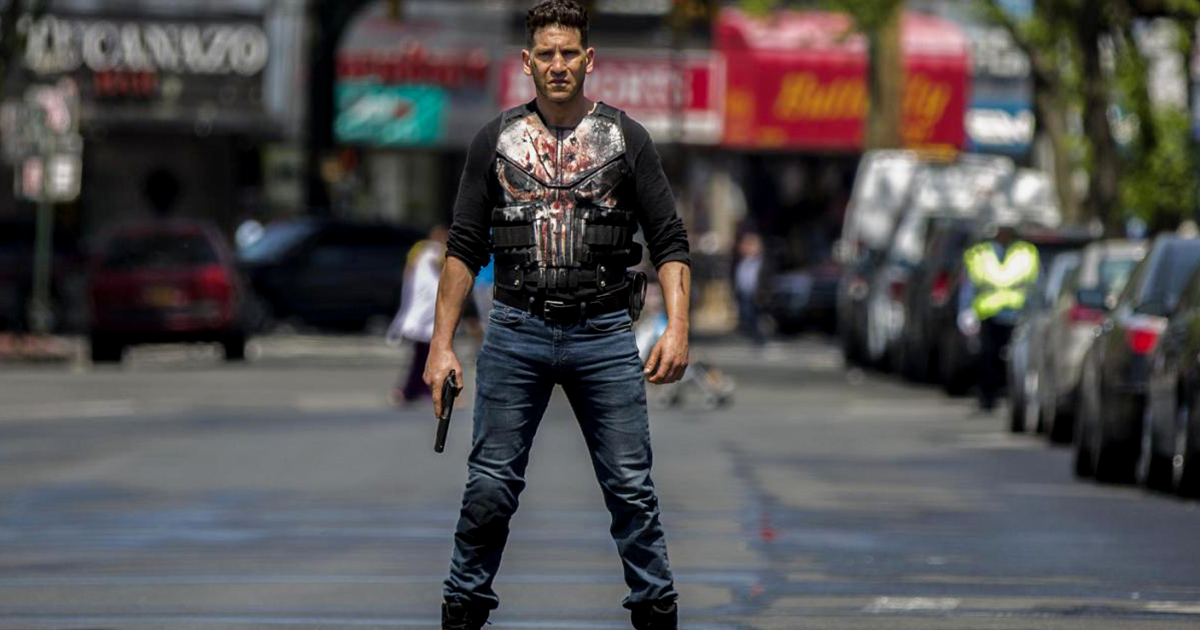 Could season 3 see the light of day for The Punisher? The anti-hero Frank Castle series was canceled after Disney + arrived at homes last year.

An actor who was frustrated about losing his half

The Punisher series was discontinued after only two seasons. Like many other superhero productions, it paid the price for the end of the Netflix-Disney collaboration. When Disney + arrived, series like Daredevil, Luke Cage or Jessica Jones and Iron Fist were completely abandoned and canceled. This was also the case with The Punisher.

Given these tragic endings, some actors in the series hope to return in new adventures. Jon Bernthal, supported by thousands of fans, for example expressly expressed his desire to offer a sequel to the adventures of Frank Castle. On the Geek House Show, the actor wanted to comment on this subject full of nostalgia:

Seeing so many people welcome this version of Frank has been a real lesson in humility, and I can’t tell you how much it touched me. It’s in my blood, in my bones … It’s not about if we do it, it’s about doing it well and delivering a version that the fans deserve. We will see.

All of these decisions are made in meeting rooms that I’m not invited to … But Frank is still there, he’s a part of me. And when we get a call, we’re ready. I will do everything in my power to get it right or we won’t.

Are you hoping to find the punisher?

If it were up to the fans, the answer would have been found quickly. The actor delighted viewers in the role of the dark and violent antihero. Furthermore, the series wasn’t planned at the beginning, and after the character’s very noticeable appearance in Daredevil, Netflix decided to give the Punisher a try. Its main actor’s performance is such that Gerry Conway, creator of The Punisher himself admits that Jon Bernthal is the character’s best incarnation to date.

So far, Disney has nothing planned for a third season airing. This is largely due to the violence of the series, which would not cling to the family spirit of the Disney + platform. Even so, the actor seems confident. This may be due to ongoing projects on the Marvel side that would prepare much more mature productions than usual. All that remains is to know how the adventures of Frank Castle will be brought back to life: new season, films or series with other superheroes …