The Courier
HomeTechnologyJohnny Depp will sign his big return to the cinema in this...
Technology 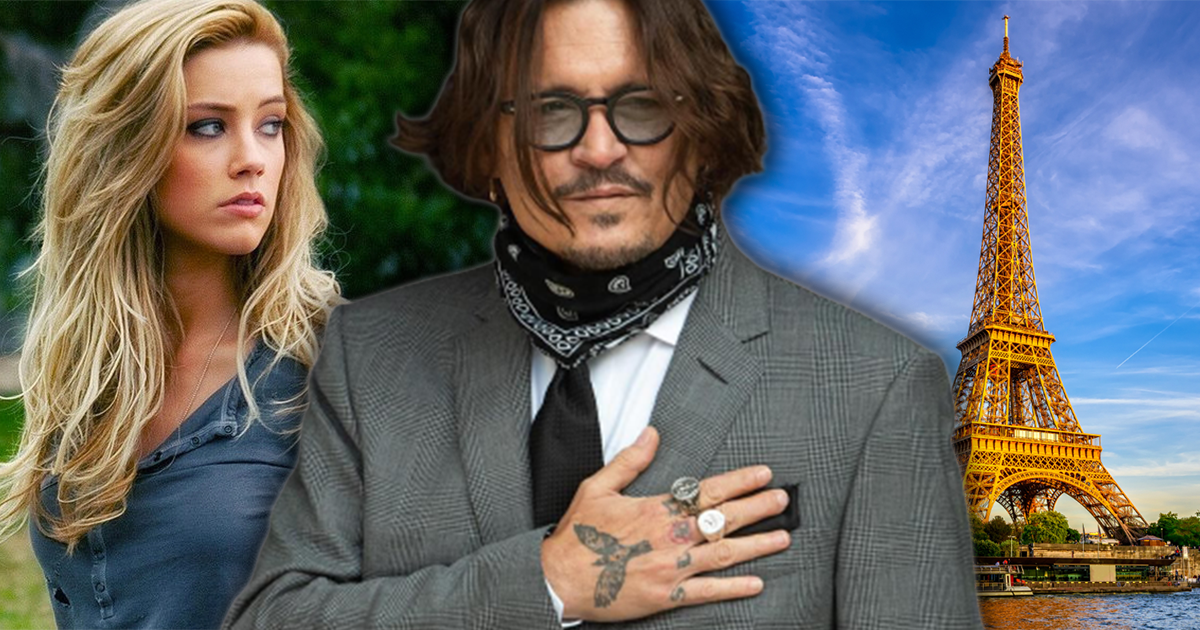 We know that Johnny Depp’s career has seen major ups and downs lately following the many controversies with Amber Heard that have occupied him. However, the actor has just publicly announced that he has landed a very symbolic role, in a French film. We take stock of this message.

Following the Johnny Depp and Amber Heard controversy, the actor was replaced by Mads Mikkelsen in the Fantastic Beasts saga and will not star in the next Pirates of the Caribbean movie either. The actor returned to thinking he was a victim of abandonment culture on September 22, 2021. He said:

It can be seen as an event in history (…) this demolition culture, this instantaneous rush for judgment based on what essentially amounts to polluted air. It’s so out of control now, I can promise you no one’s safe. None of you. Nobody is safe. It takes a split second and the carpet is pulled. It didn’t just happen to me, it happened to a lot of people. That’s what happened to women, men. Unfortunately, at a certain point, they (those who engage in this abandonment culture) start to think that this is normal. Or that it’s her fault. True, this is not the case.

But today, as the actor thought his career had stalled following the controversy surrounding him and being blacklisted by Hollywood, we just learned that Johnny Depp has been hired to play a very symbolic role in a to play a French film.

A new role to sign his big return to cinema

The very famous American actor is set to play one of the main roles in the next film by French director Maïwenn and this information has been revealed by Satellifacts. Johnny Depp will thus embody the prestigious role of Louis XV in a feature film whose shooting (if all goes well during this period of the pandemic) is due to start next summer, in July to be precise, in Versailles.

The film in question is produced by the company Why Not Productions and is dedicated to Jeanne du Barry, the king’s last lover, played by Maïwenn himself. The film will attempt to capture the time of Louis XV. with historical costumes, and this is a project that the director of the DNA film has been preparing for several years.

And if you want to know which film could continue the controversy surrounding Amber Heard and Johnny Depp, you can refer to our previous article on the subject.