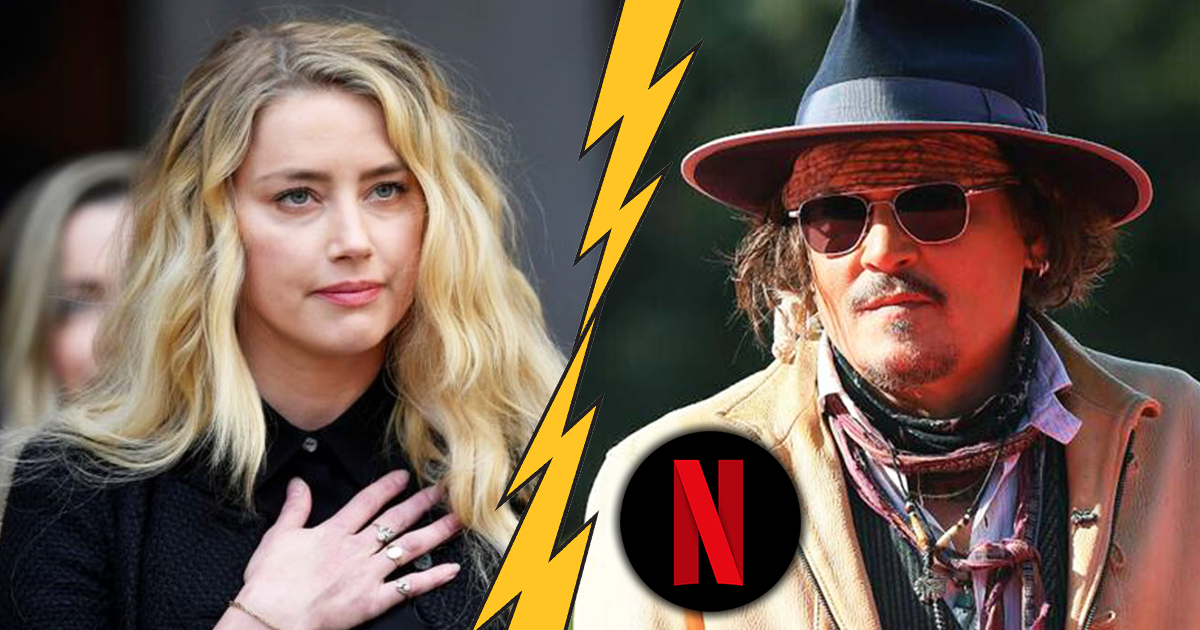 Anyone who follows the news from the cinema can’t help noticing that Johnny Depp and Amber Heard are torn between various legal battles. Today we invite you to discover the new twist on Johnny Depp’s side, who now goes against his ex-wife with a big gun.

The legal battle between Amber Heard and Johnny Depp

The Oscar-nominated actor has been in a legal battle with Amber Heard for years. The two met on the set of The Rum Diary in 2011 and married in 2015. A year later, Amber Heard filed for divorce, accusing Johnny Depp of domestic violence. Lawyers for the Pirates of the Caribbean actor have denied all abuse allegations, responding by claiming Amber Heard was the alleged abuser in the relationship.

The couple’s controversial divorce led to several other court cases and controversies. Incidentally, Johnny Depp lost a defamation lawsuit against British tabloid The Sun over an article calling him his wife’s bully, although he later won a lawsuit against the ACLU and Amber Heard (trial we’ll come back to in a previous article) . Due to the controversy, Warner Bros. has asked the actor to step down from his role as Gellert Grindelwald on the Fantastic Beasts series. But the legal battle is currently ongoing and Johnny Depp does not seem to have spoken his final word yet.

A twist in the lawsuit

Johnny Depp has hired attorney Kathleen Zellner (of fame for her appearance on the Netflix series Making A Murderer) in his ongoing legal battle against his ex-wife Amber Heard. We can therefore say that Johnny Depp has now acquired an important weapon in the legal battle against his ex-wife. In her own statement, Kathleen Zellner confirmed that she will be joining the actor’s legal team, which already includes Adam Waldman and Benjamin Chew.

Kathleen Zellner in Making A Murderer on Netflix.

Fans of the Netflix documentary series Making a Murderer already know that Kathleen Zellner has an impressive legal resume that spans more than 30 years defending people wrongly accused of wrongdoing and working hard to get false convictions overturned. Now it remains to be seen to what extent the lawyer will influence Johnny Depp’s life. The actor is currently not allowed to appeal the court’s decision on the Sun’s allegations, but the Sun is currently suing Amber Heard over a Washington Post article in which she alleges that she was a victim of domestic violence, which Johnny Depp labeled defamatory designated.

The arrival of an accomplished lawyer like Kathleen Zellner will no doubt increase Johnny Depp’s chances of winning this case in court, although one might wonder if it isn’t too late to fully clear his name given that this case has been talked about around the world . And if you want to know in which French film Johnny Depp will soon make his big comeback, you can consult our previous article on the subject.