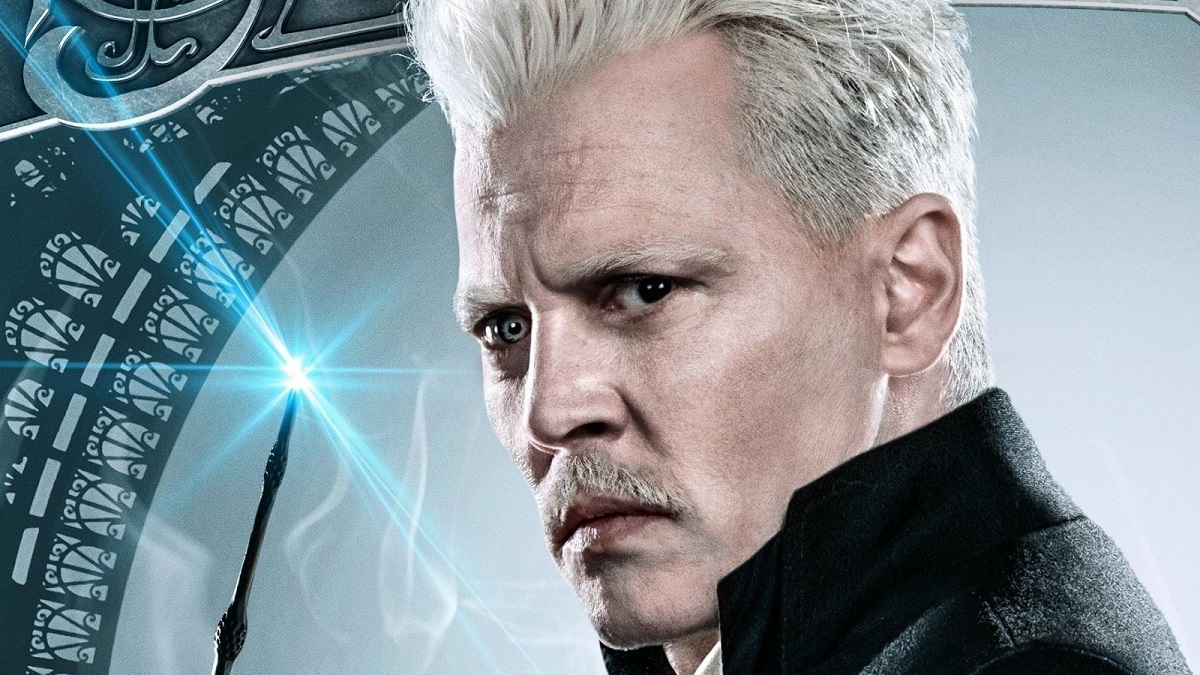 Clap of thunder in the Harry Potter universe. While we are impatiently waiting for Fantastic Beasts 3, today we learn that Johnny Depp will not repeat his role as Gellert Grindelwald.

Pushed to the exit …

Black year for Johnny Depp. In the trial of his ex-girlfriend Amber Heard, who accused him of domestic violence, the Pirates of the Caribbean actor also lost his lawsuit against a British tabloid that called him an “abusive woman”.

We learn today that Johnny Depp, who played the role of Gellert Grindelwald in Fantastic Beasts, was pushed to the exit by Warner despite the assistance of JK Rowling. The American actor announced the news of his departure in a statement posted on Facebook:

I was very touched by your many messages of love and support, especially over the past few days.
Second, I want you to know that Warner Bros asked me to give up my role as Gellert Grindelwald on Fantastic Beasts, which I accepted.

In conclusion, I would like to say this:
The surreal ruling by the UK court will not change my battle for the truth and I confirm my decision to appeal.
My resolve remains strong and I want to prove that the allegations against me are false. My life and my career will not be determined by this event.

Thanks for reading me
Really,

When the actor agreed to leave his role as Gellert Grindelwald at Warner’s request, he stated that he wanted to reveal the truth about his argument with the tabloid The Sun and the allegations made by Amber Heard.

We imagine that this news will probably postpone the filming of Fantastic Beasts 3 again, as the Warner now has to find a new actor to portray the great villain of the new saga of the Harry Potter universe.