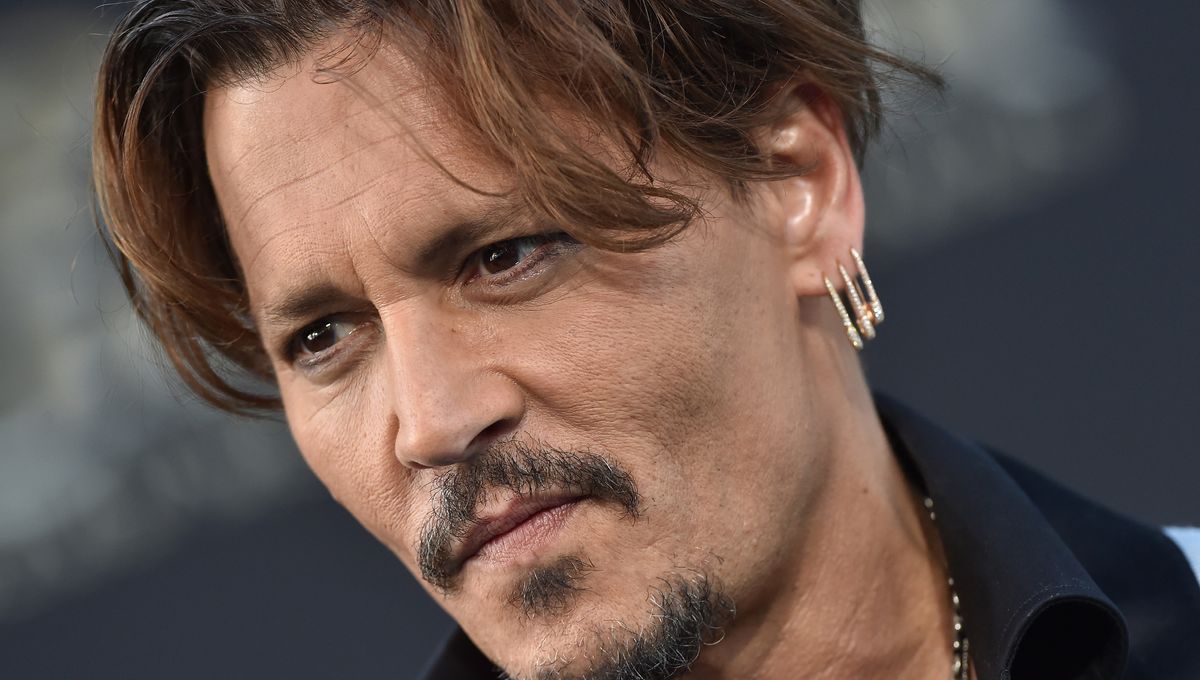 The Minamata trailer has just been released and features a Johnny Depp who is as unrecognizable as it is impressive!

Off to the Oscars?

It seems that in the past few years Johnny Depp has decided to put Hollywood super productions aside and focus on more discreet productions that recall his glorious beginnings. We tend to forget it, but before we become Jack Sparrow for Gore Verbinski (Pirates of the Caribbean) or Mad Hatter for Tim Burton (Alice in Wonderland), we gradually specialize in the roles of the marginalized, who are a little crazy and with an amazing approach (his acting becomes a little more caricatural with each film than the previous one) Johnny Depp was a very great actor in auteur films. To be convinced of this, it is enough to recall his career in the 90s and around the turn of the 2000s.

The trailer for Minamata, Andrew Levitas (Lullaby) ‘s second feature film, released this week, reveals a completely unrecognizable Johnny Depp! The film returns to the icon of photojournalism William Eugene Smith and examines the victims of “Minamata disease”, a consequence of industrial pollution linked to the activities of the Chisso company. The investigation, which bothered the company’s executives, was the subject of reprisals and urgently needed to be returned to the United States.

Has the actor just found a role that could lead him to win his first Oscar? Possible. The film appears to be a political hothead, and the trailer suggests an inhabited version of Johnny Depp. The actor will appear alongside Bill Nighy (Pirates of the Caribbean, Harry Potter), Minami (Battle Royale) and Hiroyuki Sanada (Army of the Dead). The film will be released in the UK on February 12, but has not yet had a French release date.

We also recommend you watch the film Waiting for the Barbarians by Ciro Guerra, in which, alongside Mark Rylance (Le Pont), we find Johnny Depp in the role of a violent fascist cop who is completely against the Job of Spies) and Robert Pattinson (Tenet).

Breath of the Wild benefits from a great promotion