Johnny Depp is one of Hollywood’s most successful stars. The actor has been in the business since 1984, but his ripped abs are still a big deal. He was pretty good at wooing women, especially the actresses who worked with him. Be it Ellen Barkin or Amber Heard, Johnny Depp dating history is amazing.

This is exactly why JD has dated so many women in the past. Amber Heard, Vanessa Paradis, and Winona Ryder may be the most well-known, but here are some others you might not know.

With the defamation case between Johnny Depp and Amber Heard going on, people are once again interested in the actor’s dating history and relationships over the years.

People are always interested in the relationships of famous people, but Johnny Depp’s defamation case with his ex-wife Amber Heard has brought attention to his private life.

Aside from the Aquaman actress, his relationship with Vanessa Paradis is the one that most people know about. However, he has dated a number of other famous people as well. Find more about Johnny Depp dating history here.

Johnny Depp was in love and married before he became a popular star in the 1990s. Many people say that his first wife, the makeup artist Lori Anne Allison, was the reason he became a superstar. Rolling Stone says that when Depp was in his late teens, he dropped out of high school in Florida and joined a band called Kids. Allison, who was a few years older than Depp, was said to be the sister of one of his bandmates. They met and got married in 1983, when Depp was only 20 years old (per Metro).

In search of a better life, the couple moved to Los Angeles. There, Allison introduced Depp to her actor friend, Nicolas Cage. In an interview, Cage said that Depp was “selling pens or something to make a living” at the time. Cage told Depp, “I think you can act,” while they were playing Monopoly. He gave Depp’s information to his agent, who got him an audition for “A Nightmare on Elm Street” in 1984, which was his first movie role.

Allison and Depp are still friends even though they split up in 1985. Allison’s home still has a picture of the 58-year-old star when he was younger. It is part of a collage on the wall. TMZ says that Allison came out in 2016 to support Depp during his rough divorce from Amber Heard. She said that he was a “soft person” who had never touched her.

In the 1980s, Johnny Depp started to win over the hearts of many women with roles in movies like “Private Resort” and “Platoon.” One of them was actress Sherilyn Fenn, whose character Audrey Horne on the TV show “Twin Peaks,” who was known for being a bad person, brought her a lot of fame. PopSugar says that Depp and Fenn met on the set of “Dummies,” a 7-minute short film that came out in 1985. They dated for almost 3 years after that. In 1987, they worked together again on an episode of “21 Jump Street,” the hit show that made Depp a teen idol around the world. Depp and Fenn were together until 1988. Some reports say that they were engaged for a short time (per Brides).

In 1989, Johnny Depp went out with Jennifer Grey for a short time. At the time, he was riding high on the cult following his role in “21 Jump Street.” Grey became famous after the success of “Dirty Dancing,” a 1987 dance musical in which she starred with Patrick Swayze.

Media reports have said for a long time that Depp and Grey were even engaged to be married during their short time together. Grey seems to have confirmed this recently. In her 2022 autobiography, “Out of the Corner,” Grey wrote that her agent set her up on a date with Depp, who proposed to her two weeks after they met.

Johnny Depp and Winona Ryder were one of Hollywood’s hottest power couples in the 1990s. They are a big part of the pop culture history of that time. In 1989, at the premiere of Ryder’s movie “Great Balls of Fire,” the two young people met for the first time. 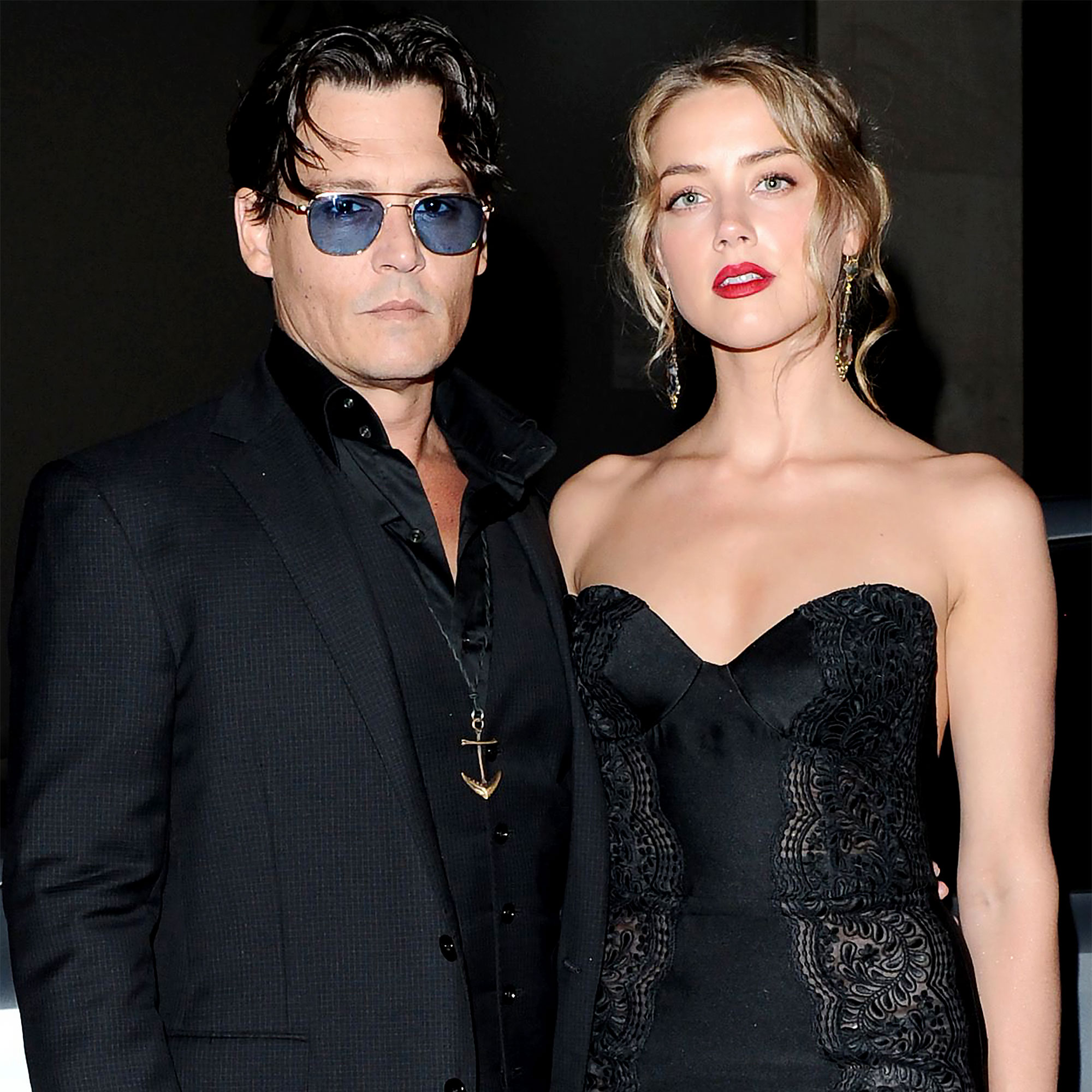 In 1991, Depp told Rolling Stone, “It was a classic look, like the zoom lenses in ‘West Side Story,’ and everything else gets fuzzy.” “Then I knew.” But they didn’t meet for the first time until a few months later, when Ryder and Depp met at a hotel in Los Angeles. Ryder was with a friend they both knew. They would later work together in the movie “Edward Scissorhands” in 1990.

In the 1990s, Johnny Depp had a short relationship with actor Ellen Barkin, who was almost a decade older than him. Barkin was no longer married to Irish actor Gabriel Byrne at the time of their affair.

The Guardian says that Barkin and Byrne split up on good terms in 1993, and they divorced in 1999. So, Depp and Barkin had a short-lived relationship in 1994. They showed off their relationship on the red carpet at fashion shows and even the Golden Globes (per Vanity Fair).

What’s more and latest in Johnny Depp dating history is Amber Heard. Johnny Depp and Amber Heard’s relationship is one of the most well-known ones. It has made headlines all over the world. In Virginia, a $50 million defamation trial involving the ex-spouses is currently going on. Every day, explosive new information comes to light. CNN says that Depp is suing his ex-wife Heard over an opinion piece she wrote in 2018 for The Washington Post in which she accused him of domestic violence.

According to The New York Times, Depp’s lawyer said that Heard’s article “devastated” Depp’s career and caused him to miss out on work. Depp, for his part, has said in court that Heard was the one who hurt him. But the star couple didn’t always have so much trouble.

For more such updates, stay tuned!!