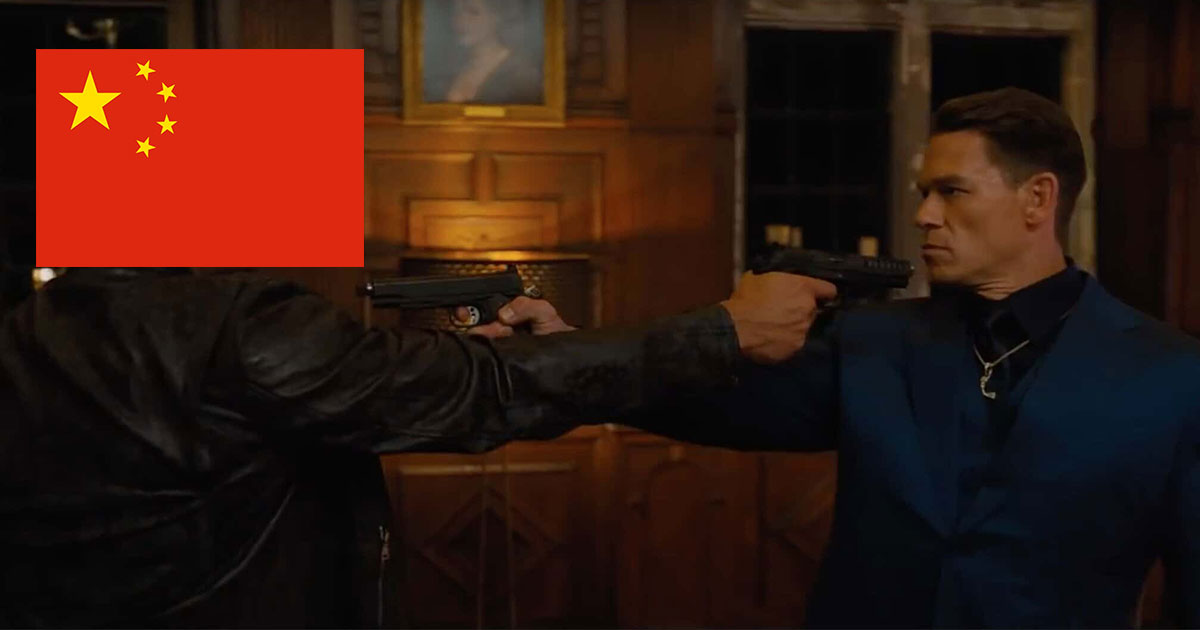 Fast & Furious 9 is currently only available in 8 countries and will hit our theaters on July 14th. Justin Lin’s feature film will be released in the US on June 25th. Distant data that doesn’t stop Fast & Furious 9 from breaking records, however. Even so, a quack forced John Cena to apologize by repeating himself, to apologize to China. A video that was badly perceived by many internet users.

Excuses that don’t convince anyone

Earlier this month, John Cena “slipped” in an interview on Taiwanese television for Fast & Furious 9, in which he referred to the island as “land”. A term that did not appeal to the Chinese authorities who believe Taiwan is part of China. If the latter attempted independence, the Middle Kingdom even declared that it was ready to deploy its armed forces there. In the face of this outcry, the former American wrestler apologized in a video in Chinese.

By popular request, here is Mr. John Cena’s apology video with English subtitles. I’ve kept all of the incoherence in the video as well as the odd absence of what he actually apologizes for pic.twitter.com/WmJlRcyOID

“I’ve given many, many interviews for Fast & Furious 9 and found a mistake in one interview. I have to say it, and it’s very, very important that I love and respect China and the Chinese people. I ‘do really, really sorry for my mistake. Sorry. “

An apology that didn’t convince either side. Pro-China internet users regret John Cena’s lack of conviction in making it clear that “Taiwan is part of China” when pro-Taiwanese internet users accuse the American of bowing to Beijing. In any case, it is possible that Cena will make a second video to finally participate. This apology video may have helped ease tension in a particularly lucrative market for Hollywood. Fast & Furious 9 is proof of that. The film raised no less than $ 148 million for its opening this past weekend.

Still, it seems hard to believe that John Cena will respond positively to the demands of pro-Chinese internet users. It is worth remembering that Justin Lin, the director of the film, is American-Taiwanese. However, his apologies have been heavily shared on Weibo, the Chinese social network, where the wrestler has earned the sympathy of many internet users for his fluency in Mandarin. It is likely that his speech on Taiwan will go unanswered. It remains to be seen if Fast & Furious 9 will suffer once it hits theaters in other countries.