The Courier
HomeTechnologyJeff Bezos is having this historic monument taken down to accommodate his...
Technology 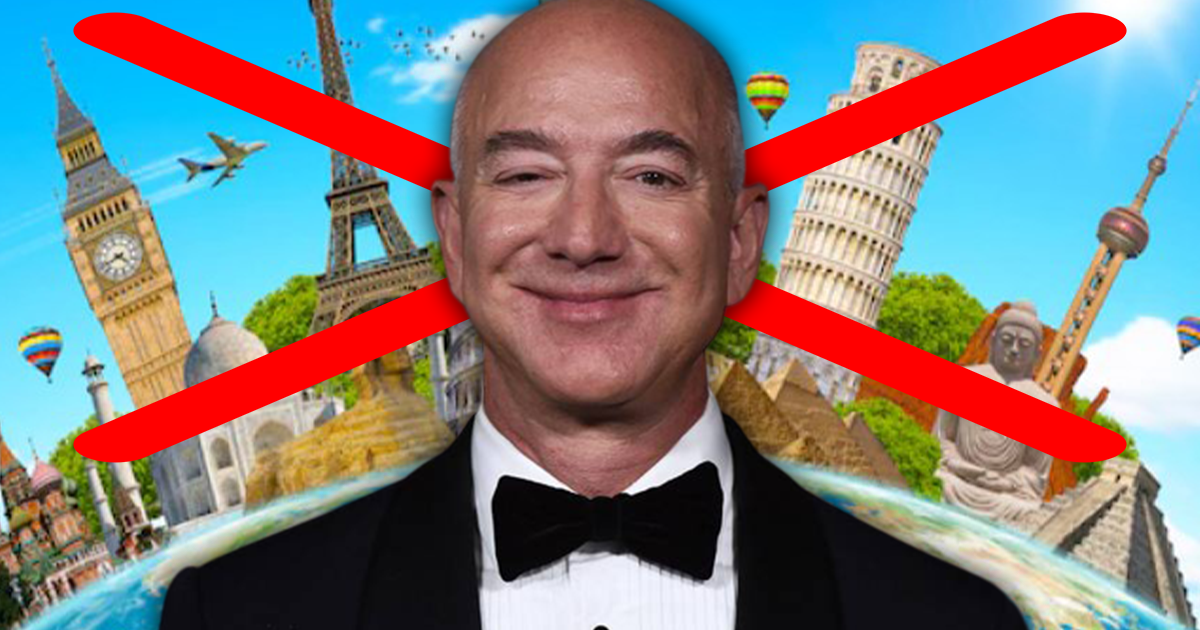 Billionaire Jeff Bezos regularly makes headlines and today he’s back in the news after sparking controversy in the Netherlands. And all these controversies start with a huge yacht history.

A message that Jeff Bezos does not highlight

Rotterdam City Hall said Wednesday February 2, 2022 that the Koningshavenbrug, a historic bridge in the city, would be dismantled very soon to allow Jeff Bezos’ very large yacht to pass.

The Koningshavenbrug (which literally means the King’s Harbor Bridge in Dutch), commonly known as “De Hef”, is a former railway lift bridge located on the Koningshaven in Rotterdam between the island of Noordereiland and the district of Feijenoord. The bridge has been out of service since a railway line conversion, but benefits from national monument status and is therefore listed as a historic monument. The bridge was renovated in 2017 by the Rotterdam City Hall, which promised never to dismantle the bridge again. However, City Hall has just announced that the bridge is still being dismantled to allow billionaire Jeff Bezos’ yacht, built in Alblasserdam, to pass through it in order to get back out to sea.

Netizens took advantage of the news and didn’t hesitate to give their opinion on the dismantling of a historical monument to the passage of the billionaire’s $430 million yacht. Here is a summary of those reactions:

A bridge that has been declared a National Monument will one day be dismantled to accommodate the extraordinary sailboat, a sort of giant phallus, owned by Jeff Bezos, the billionaire job poster (You’re too good, monsignor:(( https://t.co /cwLE2jOA1q.

The masts of Jeff Bezos’ huge (but really huge) yacht don’t go under the bridge
(If they were smart they would have thought of the boat in the bottle technique but hey) https://t.co/vaWFxjSEhs via @wealth

In Rotterdam, a historic bridge is being dismantled to allow Jeff Bezos’ yacht to pass

Billionaires cost us an insane amount of CO2.https://t.co/3TFHbxWHwo

Jeff Bezos, gravedigger of the air, seas, land, life and heritage.
With such champions of the world, it shouldn’t surprise us that he goes to the balls… https://t.co/BE1hbe1kwK pic.twitter.com/R1OKKHiljW

In the face of this growing controversy, Rotterdam City Hall has already spoken out. The latter claims to have enforced “the economic importance and jobs created by the construction of this ship” and ensures that the bridge will regain its current form after the passage of the billionaire’s yacht.

And for your part, what is your opinion on this matter? Don’t hesitate to leave us a message through our comments section! And if you haven’t heard about it, you can find all the details on Jeff Bezo’s new immortality-aiming startup in our previous article.