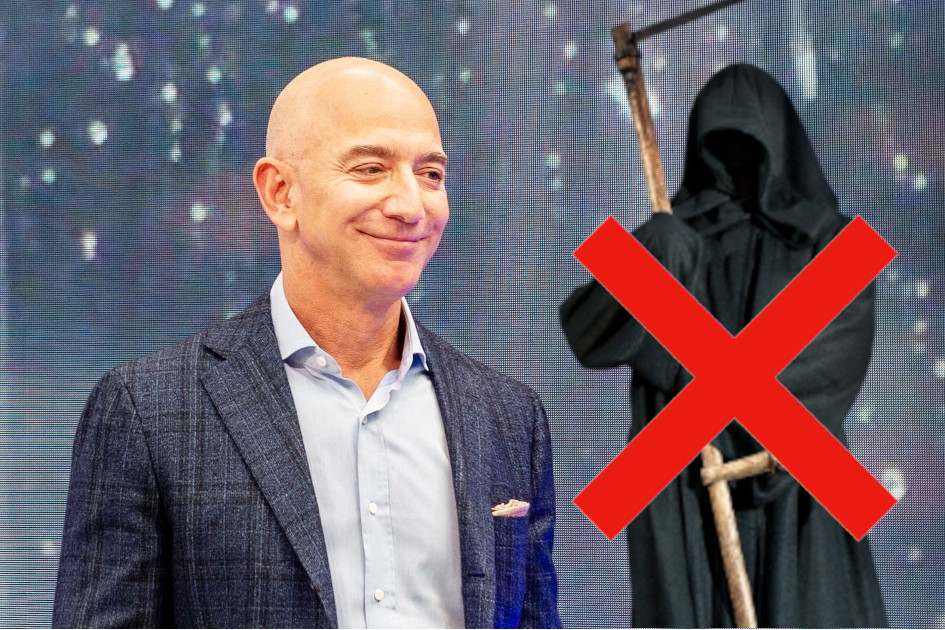 Jeff Bezos, the founder of Amazon, has a new idea in mind. Actually, the billionaire wants to invest in a new start-up: Alto Labs. She will bring together a team of scientists to help her achieve her dream of developing technologies leading to immortality. only that

Jeff Bezos: From Amazon to Immortality

Jeff Bezos, now 58, is one of the world’s greatest modern fortunes. In 1994 he founded Amazon, which quickly became one of the most influential companies in the world alongside Google, Apple, Facebook and Microsoft. The initial activity of the Amazon company was selling books remotely before the company diversified. Jeff Bezos’ net worth is currently estimated at $209.2 billion. According to Forbes magazine, he was the richest man in the world in 2021.

The billionaire, who is no longer at the helm of Amazon, currently wants to invest part of his fortune in a new project. Last Wednesday, he launched a brand new company called Alto Labs. This one aims to find a way to find the secret of immortality. Jeff Bezos hired the best local scientists. In particular, he recruited Hal Barron, the former scientific director of pharmaceutical giant GlaxoSmithKline.

“I am deeply honored to have been offered this unique opportunity to lead such a unique company with a transformative mission to reverse disease,” Barron said in a startup press release.

Immortality at your fingertips

Jeff Bezos also offered the company over $3 billion for its launch. But Bezos’ project is attracting other billionaires seeking immortality. Also involved in the development of this project is Yuri Milner, a Russian-Israeli billionaire. The start-up’s mission is therefore biological reprogramming: a method for rejuvenating cells after they have matured. In theory, the cells could then regenerate and even heal age-related diseases and dementia.

Only time will tell if such a project is feasible. We also hope that this idea will not lead to another form of discrimination and that if immortality is really found, it will not only be reserved for billionaires…