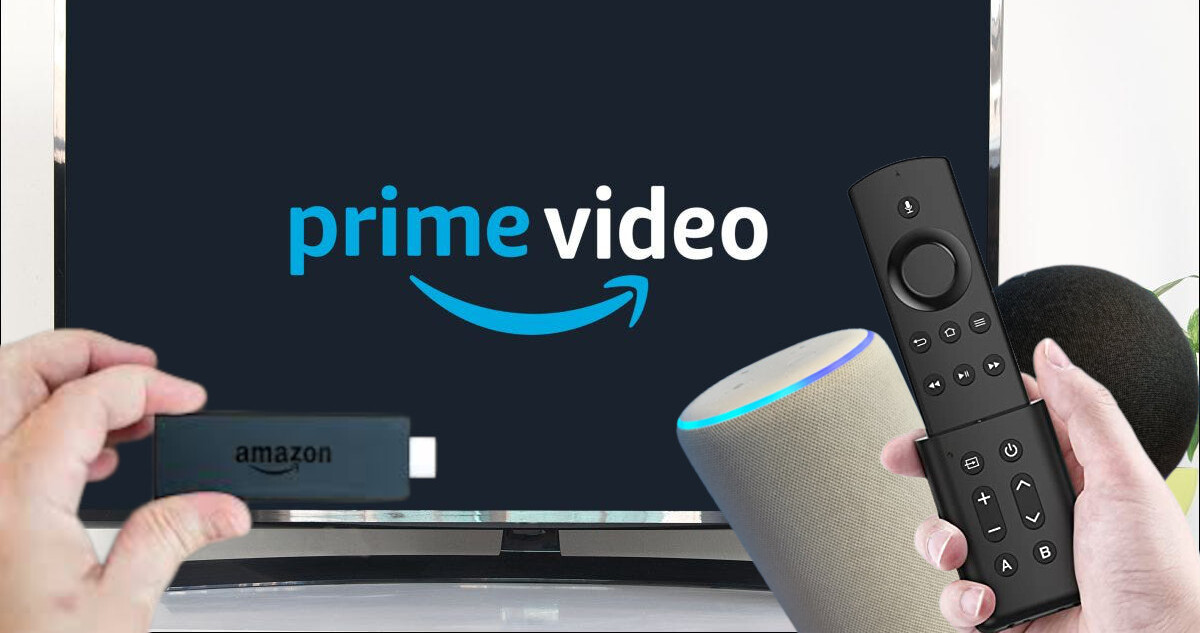 After selling its own cables and screen stands, Amazon is now getting into the sale of televisions with the aim of penetrating our living rooms and thereby asserting itself against Google.

From seller to builder

Gone are the days of the huge online bookstore. Now Amazon is generating $ 8.1 billion in earnings in the first quarter of 2021, driven by e-commerce and business services. With Amazon Prime, Amazon Market, Amazon Business, Jeff Bezos’ extensive business touches all possible industries and markets.

Through the Amazon Basics branch, the company began to take on the role of manufacturer, especially for everyday products such as storage devices, batteries, office supplies or even coffee machines, including bedding and craft tools.

Amazon versus the world

But especially in the area of ​​television, Amazon is stepping up, because after HDMI cables and screen stands, the company will be marketing its own television program. According to information from Business Insider from The Verge, the marketing of flat screens will begin next October, with sizes ranging from 140 to 189 centimeters (55 to 75 inches) and embedding Alexa as a voice assistant.

Here is a project that has been kept secret for two years, which is to be equipped with the Fire TV in order to boost Amazon Prime and thus compete with Google’s Android TV. In particular, this can be explained by the fact that the same teams that developed Echo or Fire TV are responsible for the project.

In addition to Google, Amazon also competes with the most important current television manufacturers such as Samsung, Panasonic, Sony and Philips. However, the Bezos giant has not yet become a manufacturer. The Chinese company TCL is responsible for the design of the first series and applies the software and the Amazon logo.

With Alexa as a voice assistant and Fire TV for multimedia, future Amazon-branded TVs will likely find their place in Western households.