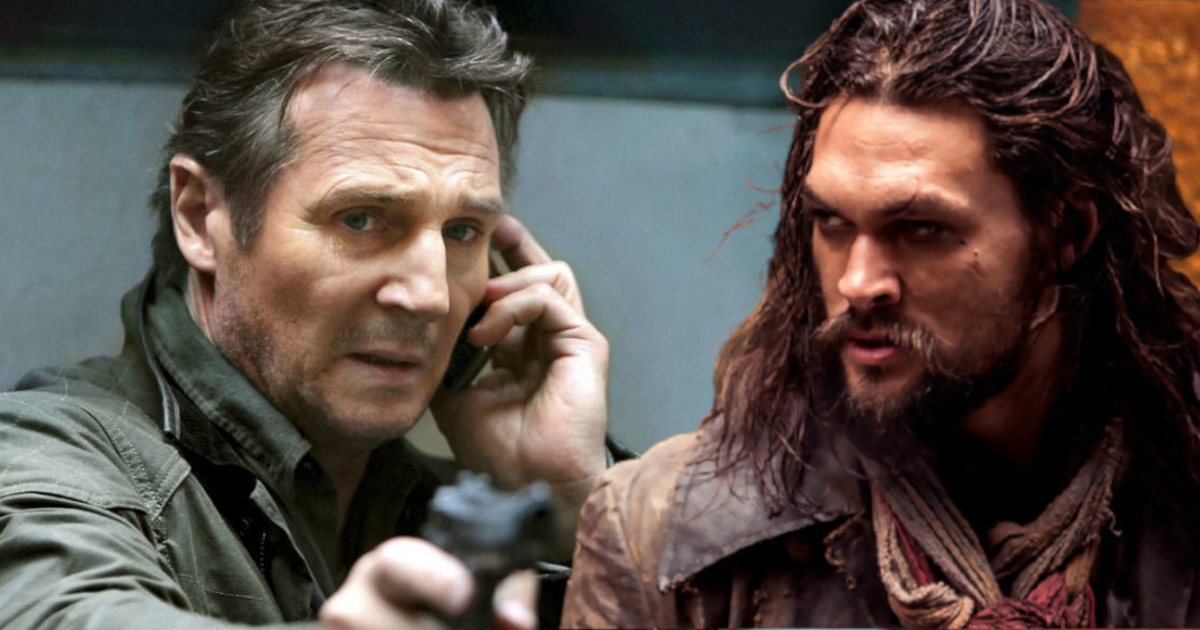 Jason Momoa appears to have decided to chain roles on Netflix. In fact, the actor is best known for his roles in Game of Thrones and, more recently, in Aquaman alongside Amber Heard. Not so long ago we brought you some footage from the set of Slumberland, another Netflix movie in which Jason Momoa plays a fantastic creature with horns. Today, focus on a darker production that is reminiscent of a specific shot. Netflix gave us some footage of this upcoming thriller in a trailer that sums up the upcoming summer movies.

In this new Netflix thriller called Sweet Girl due out this summer, we find Jason Momoa as Cooper, a man who is very sad about his wife’s death. Naturally devastated, but determined to take revenge, he goes in search of those responsible, accompanied by his daughter Rachel (Isabela Merced), the only family he still has and which he wants to protect at all costs. We’ll let you discover the Netflix trailer first, which includes some images from the film as well as more this summer:

Perhaps this is enough to speculate about a possible dark and heavy atmosphere of the film, which is not unknown to thrillers in general anyway. In an image revealed by Netflix (see below). We observe Jason Momoa, whose step is decided and accompanied by his daughter, who is visibly lost in the middle of the forest at night. Comforting, isn’t it?

Additionally, it might be interesting to see a not always obvious father-daughter relationship develop as this cruel adventure unfolds. We’ll have to wait a little longer though, as Sweet Girl’s release date is slated for August 2021. Until then, you can explore the full wealth of the Netflix catalog here in our special articles.