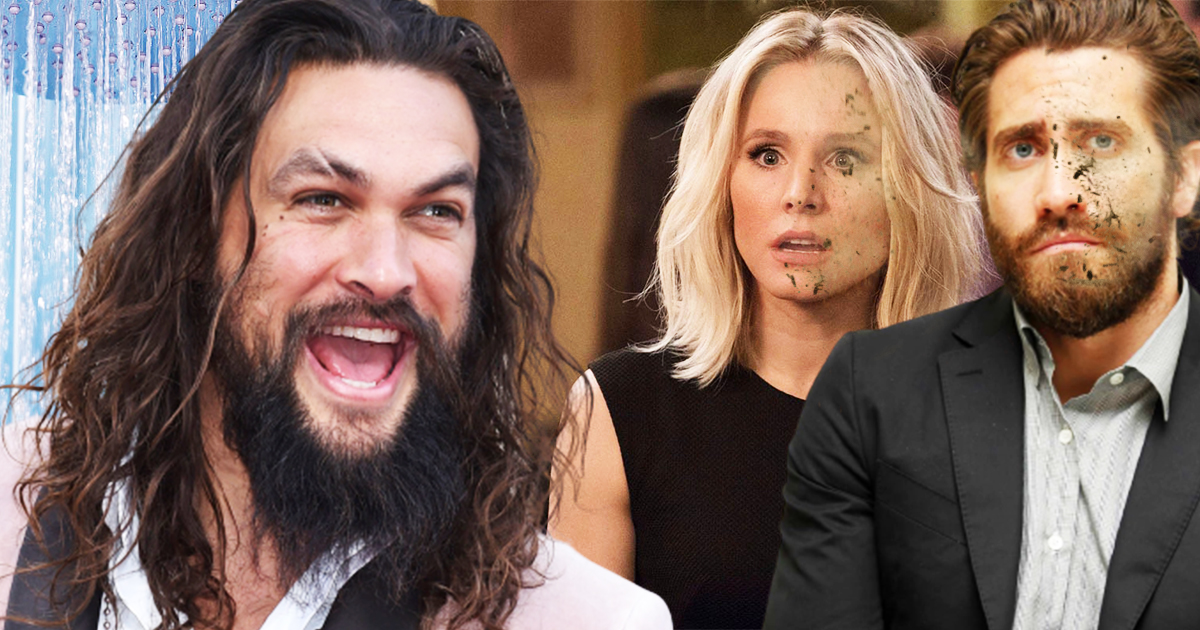 Jason Momoa, one of the coolest personalities on Instagram in your opinion, recently returned to the current debate with humor: Hollywood celebrity grooming. In this article, we return to that heated debate and the actor’s most recent testimony.

A debate about the shower

Celebrity hygiene has become a hot topic in the last few weeks. The debate was opened by Mila Kunis and Ashton Kutcher, both of whom told Dax Shepard (the famous American comedian and director) that they don’t bathe daily. Mila Kunis even added, “No, I don’t wash my body with soap every day.” The actors had even stated that they did not wash their children daily when they were young, which caused quite a stir with some internet users. It was in Hollywood that the celebrity hygiene debate started and many celebrities have spoken out on the subject online.

For example, on Twitter, Dwayne Johnson said he was “the complete opposite of a celebrity who doesn’t bathe” as the actor showered at least three times a day. Other celebrities have taken their side: Kristen Bell, but also actor Jake Gyllenhaal, for example, approved of Kunis and Kutcher’s more relaxed approach to the daily shower. Meanwhile, Jodie Turner-Smith replied on Twitter: “Before you even ask, we shower and bathe in this house.” In the end, it was undoubtedly Jason Momoa’s response that caused laughter in the cottages. As usual, the actor opted for a relaxed response that provoked a smile.

In an interview with Access Hollywood, Jason Momoa was asked to comment on the personal hygiene debate among Hollywood celebrities. Momoa then insisted that he preferred to remain flawless. So he explained:

I am Aquaman. I’m still in that damn water. Don’t worry about my hygiene. I am hawaiian. I always have salt water with me. I shower accordingly. It’s all right.

Very little is known about the sequel to Aquaman right now, but one thing is certain: Jason Momoa wants to stay clean after splashing in salt water all day. It will be interesting in the future to see which star will take sides in this debate and reveal their personal hygiene habits. For your part, how do you go about hygiene? Do you prefer to shower and wash with soap every day or do you clean up the showers? We’ll let you answer our poll and through our comment section!

It’s official: there is already a premiere date for the last season of “La Casa de Papel”.

The Nvidia Shield TV Pro benefits from a new discount and costs less than 200 euros!