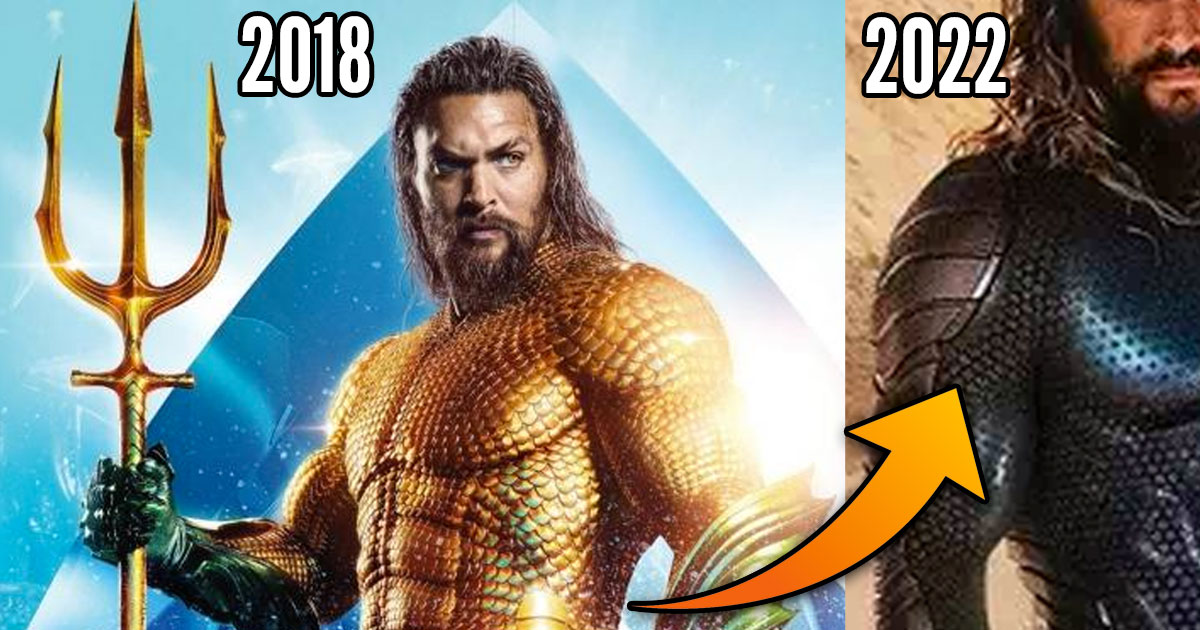 After the release of Aquaman in 2018, Jason Momoa is once again preparing to don the superhero costume in Aquaman and the Lost Kingdom and rule Atlantis. If the details of the synopsis of this sequel are not yet known, the filming of the feature began in late June on the side of London. Jason Momoa revealed us a video of his physical training for the project and today the actor has reserved a nice surprise for his fans.

New look for a new adventure

To discover this surprise, you have to go to the Instagram of James Wan who is back to do this opus. The filmmaker revealed his main character in his costume and the least we can say is that the change is radical.

In fact, the costume Jason Momoa will wear in Aquaman 2 is much more faithful to that of Arthur Curry in the comics. The actor is posing in Aquaman’s classic green and orange suit in the first photo and a new blue camouflage suit in the second.

If the rumors are to be believed, Aquaman and the Lost Realm shows the superhero exploring Necrus, an underwater realm that can appear or disappear all over the world. This new costume could therefore be used by the character to more easily integrate with the local population. Also, Jason Momoa had announced that he would dye his hair blonde for this second episode … We can’t wait to find out all of this!

In the meantime, it is certain that he will find Amber Heard, who will repeat her role as Mera. Just like Yahya Abdul-Mateen II and Patrick Wilson. The cast is joined by Pilou Asbaek (Game of Thrones), whose role is still unknown.

The main actor was also actively involved in the writing of the scenario and the production promises us a terrific film and “much better” than the first. Here’s what should calm the disappointed of the first part.

Aquaman and the Lost Kingdom is slated for release in the US on December 16, 2022.

Today’s free RPG will make you a real magician

So the total eradication of the virus is finally possible

In this series, Morgan Freeman tells how the most famous prison breakouts came about