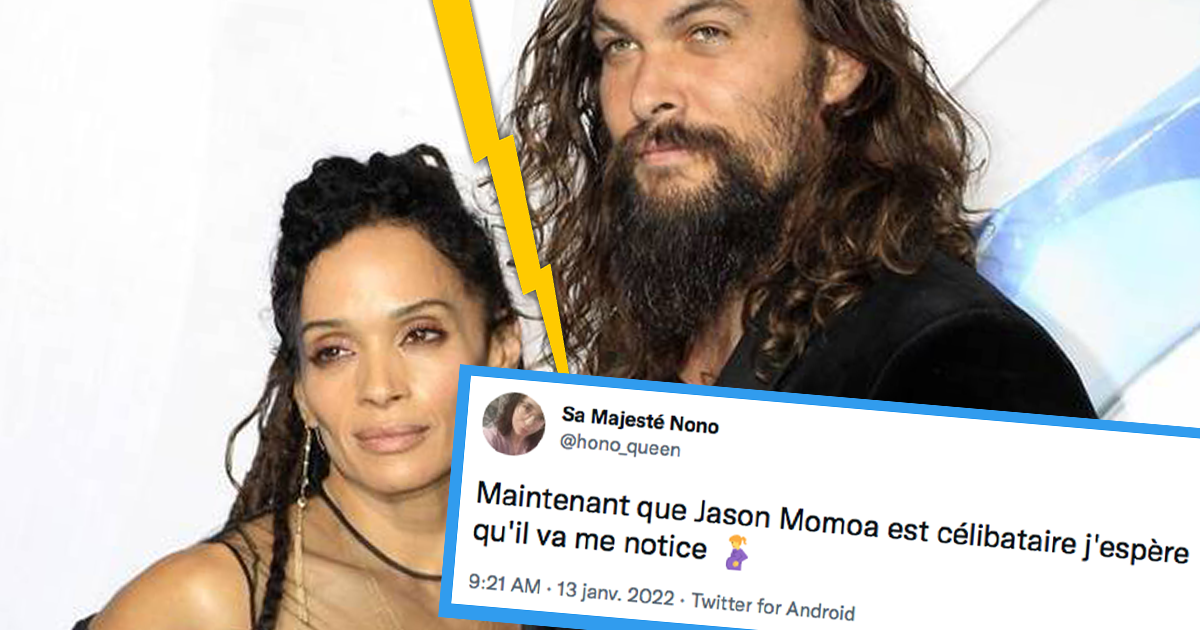 Lisa Bonet and Jason Momoa started a relationship in 2005 but weren’t officially married until 2017. The couple have two children together, a daughter Lola, born in 2007, and a son, Nakoa-Wolf, born in 2008. Their marriage was secretly celebrated before it was revealed to the press. And eight hours ago (at the time of writing) Jason Momoa revealed that the couple had split.

The news was pretty unexpected: Aquaman star Jason Momoa and actress Lisa Bonet announced their divorce on social media, beginning their post by stating that these times of “upheaval and transformation” had affected their families. They go on to explain, “This is how we convey the message to our family: We are dissolving our marriage. We are not sharing it because we think it deserves to be published in the newspapers, but so that we can move on. to live our lives with dignity and honesty. The love between us goes on and develops as it would like to be known and lived. We set one another free to be what we learn to be “.

In any case, the news quickly made the rounds on social networks, and some of the actor’s fans took the opportunity. Here are 10 insightful tweets about what’s happening on social media right now:

I wake up and JASON MOMOA IS SINGLE !?

I omw to the divorce courts of Jason Momoa and Adam Driver pic.twitter.com/TKvqIiLq50

As if everything wasn’t bad enough, Jason Momoa became single and Madame knew about it. Foque.

All the ladies running to comfort Jason Momoa about his divorce pic.twitter.com/kjFgm5TD2h

All the women who run to comfort Jason Momoa about his divorce.

Now that Jason Momoa is single, I hope he’ll notice me

Many women after hearing the divorce news from Jason Momoa. pic.twitter.com/D0o1RnN4oI

Lots of women after hearing the news of Jason Momoa’s divorce.

Lisa Bonet and Jason Momoa are getting divorced, but he and Lenny will stay together anyway, right?

Speaking of Jason Momoa, if you want to keep track of his training for the next Aquaman, you can check out our previous post on the topic.