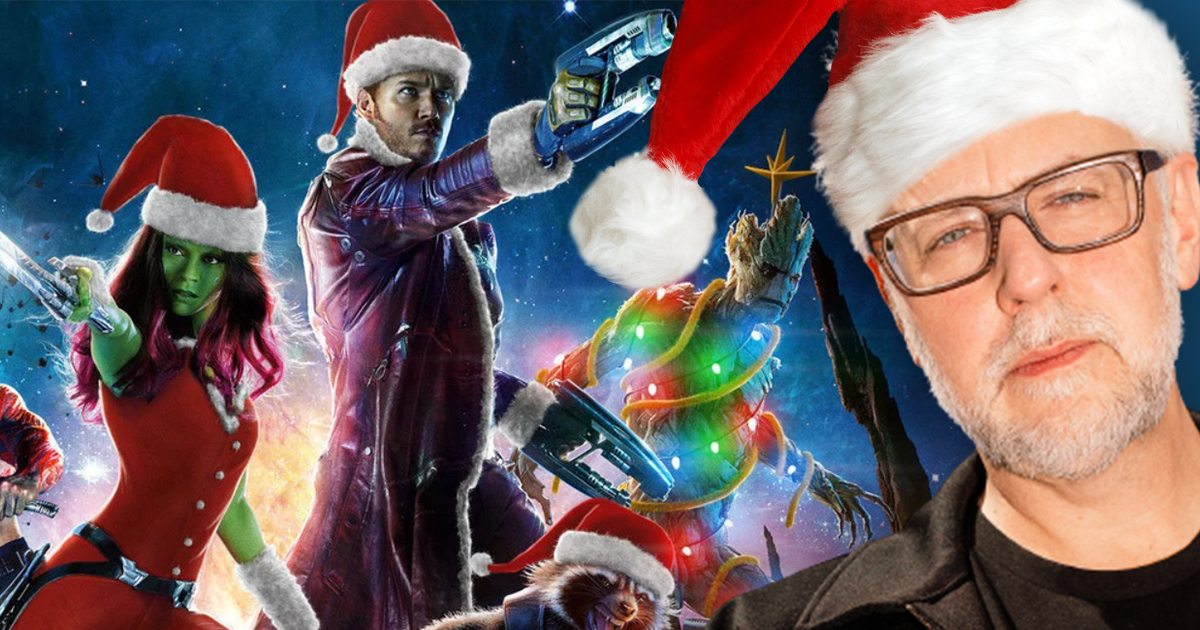 Some time ago, in 2020, we learned that James Gunn had planned to make a special Guardians of the Galaxy Christmas TV movie. We had almost no information on this subject, or at least … until today. In fact, James Gunn just gave us some interesting details about his next project and one thing is already clear to us: It will be unique of its kind within the MCU.

The Christmas TV movie with Guardians of the Galaxy

During Investor Day 2020, Marvel Studios announced that a special Christmas film starring Guardians of the Galaxy will be released over the Christmas break of 2022. James Gunn will take care of the implementation of this film, which we now know is a 40-minute short film:

Even when I see this, I have to laugh. One of my favorite stories ever that I’ve listened to @Kevfeige about endlessly over the years. I can’t believe we’re actually doing that. And yes, I loved the Star Wars Holiday Special unironically as a kid. pic.twitter.com/JjymrARoV7

If James Gunn wanted to make this short film himself, it was for several reasons. First of all, the fact that he is the director will ensure this short film fits in with the general spirit of the Guardians of the Galaxy films. Then the director recently admitted to paying tribute to the Star Wars Holiday Special (“In the time of the star wars” in French) with this short film, which divided fans. James Gunn recently revealed further interesting details about this very mysterious short film in an interview with our colleagues from Collider.

According to James Gunn, the upcoming short film Guardians of the Galaxy will feature characters in a “special vacation movie”. The director also said that at the moment it was a unique project within the MCU as the short film in question will not be shown in theaters. Like the series WandaVision, Falcon and the Winter Soldier and Loki, James Gunn’s Christmas TV movie will only be available on the Disney + platform. Furthermore, and this is certainly the essential information provided during this interview, it is necessary to watch this short film in order to understand Guardians of the Galaxy Vol. 1. 3:

While this Christmas TV movie is expected for December 2022, the movie Guardians of the Galaxy Vol. 3, meanwhile, expected for May 2023, claims to have understood everything from Volume 3. An interesting choice on the part of Marvel, taking the opportunity to highlight the Disney + platform. And if, on your part, you want to know where the many rumors that suggest Drax will soon be ousted from the Guardians of the Galaxy are coming from, please see our previous article on the subject.

Holidays at the Baltic Sea: here it is possible again from today