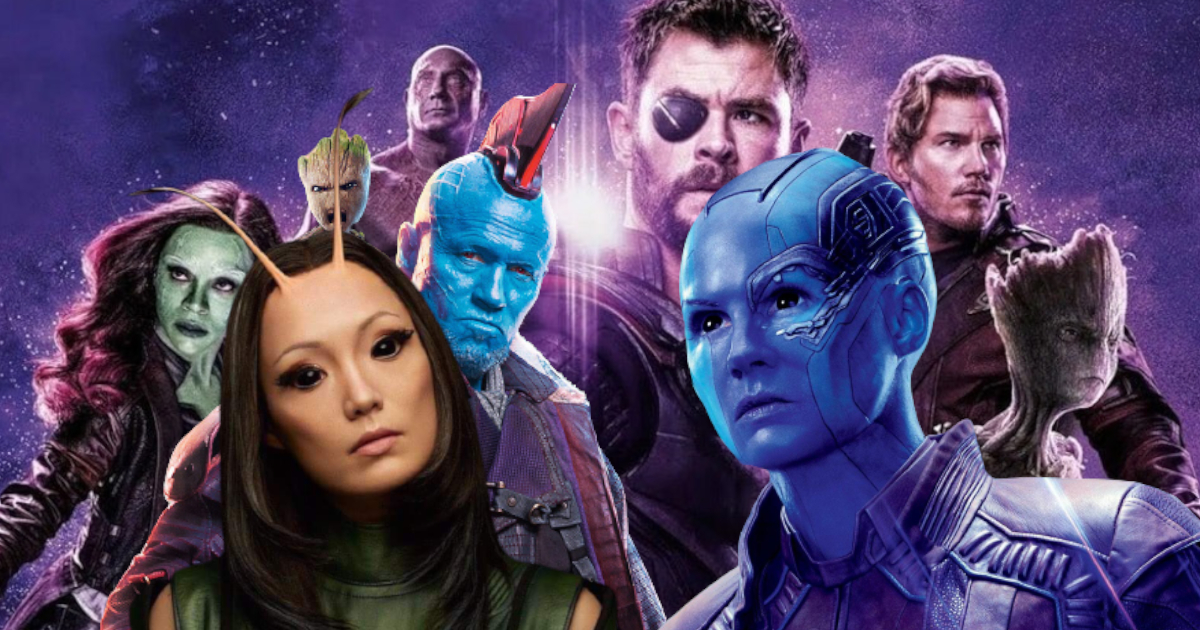 Director James Gunn has both. First Marvel with the Guardians of the Galaxy saga, then on DC with The Suicide Squad, which is currently in theaters. While he was banned from Marvel Studios in 2018 but hired back a year later to do the third part, James Gunn would love to spin off major characters in the saga.

While working for both superhero houses, James Gunn enjoyed working on the 2016 restart of Suicide Squad. The DCEU gives him complete creative freedom and even confirms a spin-off series about the peacemaker played by John Cena. He also confessed that he wrote it for pleasure and kept himself busy even during the rampant pandemic. At Marvel, however, it’s a little more complicated.

The filmmaker is desperate to spin off The Guardians of the Galaxy from the filming of the first part, which was released in 2014. But even if Gunn was hired from production again in 2019, the relationship between him and Kevin Feige doesn’t, doesn’t look good.

It was during a recent episode of Happy Sad Confused that James Gunn stated his intention to develop a Ravager-centric spin-off. Problem, Marvel Studios were never enthusiastic about this project.

I told Kevin Feige on his first visit to the set, when we were on the Ravager ship for Guardians of the Galaxy, that we should do a series about the Ravagers. He said if the film was a success I could do what I want. Still not a Ravager series so I don’t know what happened.

In addition to the third part of Guardians of the Galaxy, James Gunn is working on his Christmas TV film The Guardians of the Galaxy Holiday Special, which serves as preparation for the end of the saga. With the recent opening of the Multiverse in Loki and the upcoming What if …? Series, the Ravagers will be present in an alternate story anyway.

More than 230,000 participants in corona protests in France | free press