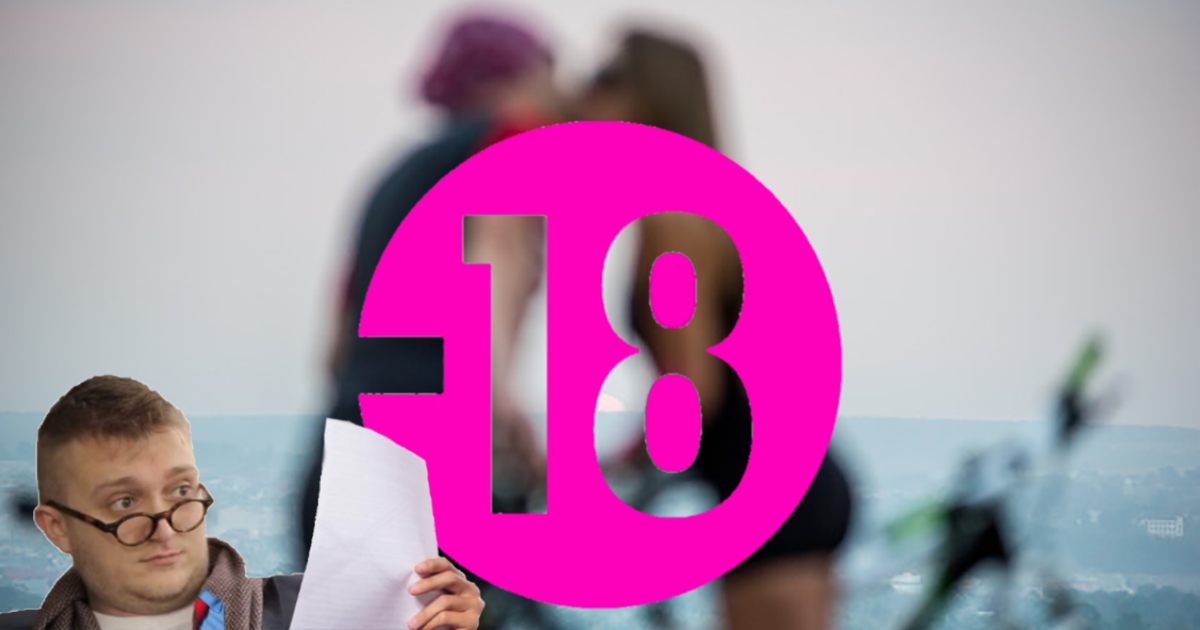 An amendment to protect minors from access to pornographic content was recently approved by the Senate. Several associations are now working to mix things up and limit this access as much as possible. To this end, the associations are calling for websites that continue to be a problem to be delisted.

The change was approved in June

On some websites, age controls are already reinforced by the requirement to enter the details of a bank card in order to access the content of the pornographic website. Now the idea that the Senate wants is to adopt a similar system on the free websites that have millions of videos available, the famous “tubes”. Senator Marie Mercier suggested using France Connect, the website that currently allows you to pay taxes online. Regarding the bill, it was pointed out that there are several age identification solutions online today and that it would actually be possible to use France Connect or other means.

According to Ludovic Broyer, founder of Iprotego (an agency specializing in e-reputation that guarantees the protection of digital identity on the Internet), this solution (France Connect) should be rejected immediately, as it would represent a serious attack on the digital life of the French . According to him, only an independent body should have the right to deal with it. Still, since a change on this topic was passed last June, porn sites have had to quickly find a way to verify users’ ages if they don’t want to be blocked or dereferenced if necessary. of the Supreme Audiovisual Council (CSA).

The intervention of associations

After the amendment has been accepted, the associations can mobilize. Three of them posted a letter to the CSA on the Internet asking them to take the necessary action against several websites, the list of which is given below:

As you can read, the three associations ask the CSA together:

Formally notify the websites that have been listed. If you don’t get a satisfactory return within two weeks, start the process of blocking referencing and access to these sites

These associations have the opportunity to apply for such a legal remedy, as the law requires search engines to stop referencing websites if they do not apply for a compliant age verification. The text also provides for penalties such as delisting or blocking access to the website if it does not intentionally break the law.