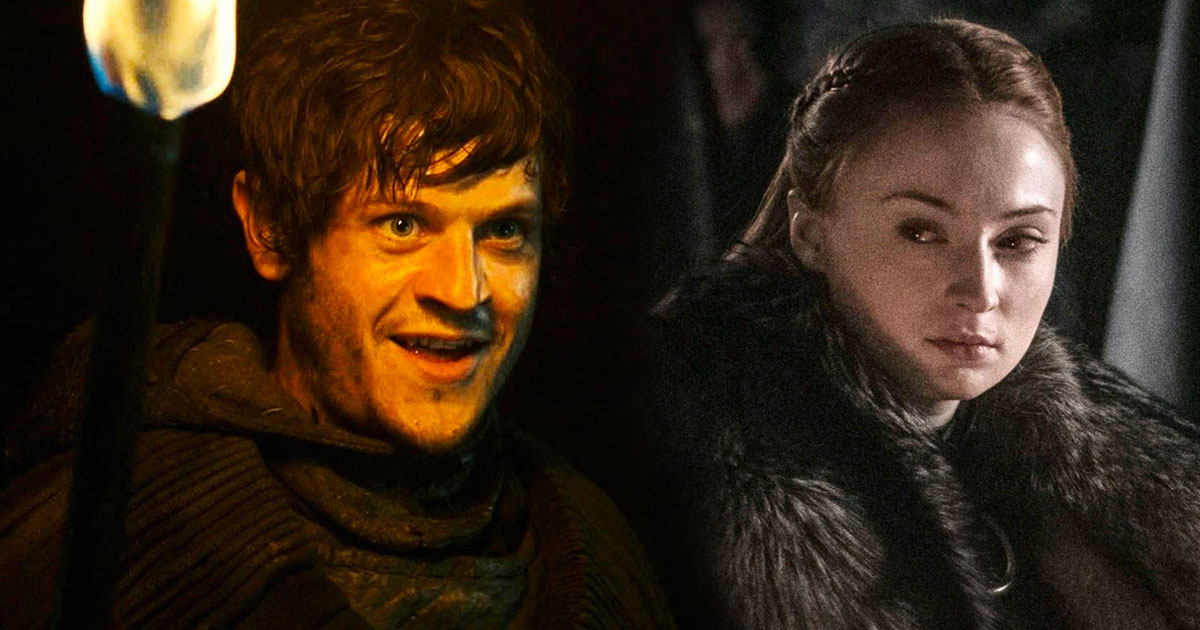 Filming Game of Thrones hasn’t always been a pleasure for the various actors. After discovering a scene that made everyone on set vomit, today it’s Iwan Rheon who shares his memories of filming. During an interview for Metro UK, Ramsay Bolton’s interpreter confided in the scene the hardest to film, the worst day of his career.

A year and a half after Game of Thrones ended, we haven’t learned any anecdotes about the series. You know, some of the scenes are shocking, and while it’s special effects TV, it’s not always comfortable for the actors. Ramsay Bolton has committed atrocities throughout his entire presence on the show. We think of Theon’s mutilated penis, his mother-in-law being devoured by dogs, or the abuse he inflicted on Sansa Stark. Still, one scene that particularly marked Iwan Rheon is the rape of Sansa.

Keep in mind that on their wedding night, Sansa refuses to offer herself to Ramsay, who decides to rape her. A stressful scene in which the audience talked a lot, but which was also noticed by the actors. During an interview for Metro UK, Iwan Rheon said it was the worst day of his career.

Iwan Rheon goes on to explain that this scene was much more difficult than torturing or mutilating a character.

“Cut off someone’s finger, you don’t really see it and when you know it’s a piece of plastic. We’re just playing the game, it’s not real. Shoot a scene like this. Rape, you’re really in the real world and it’s really hard to deal with. It was horrible, it was a horrible day. It’s something you shouldn’t think about because it shouldn’t be. unfortunately, it really exists. “

Iwan Rheon shouldn’t be the only actor to be shocked by the scenes he is filming. Other difficult scenes should be seen in the House of Dragons spin-off, with the Targaryens specializing in incest.

The river “La Casa de Papel” is infected with Covid-19

He’s proud to have filled an arena with a weak Pokémon for more than three years. He immediately regrets it