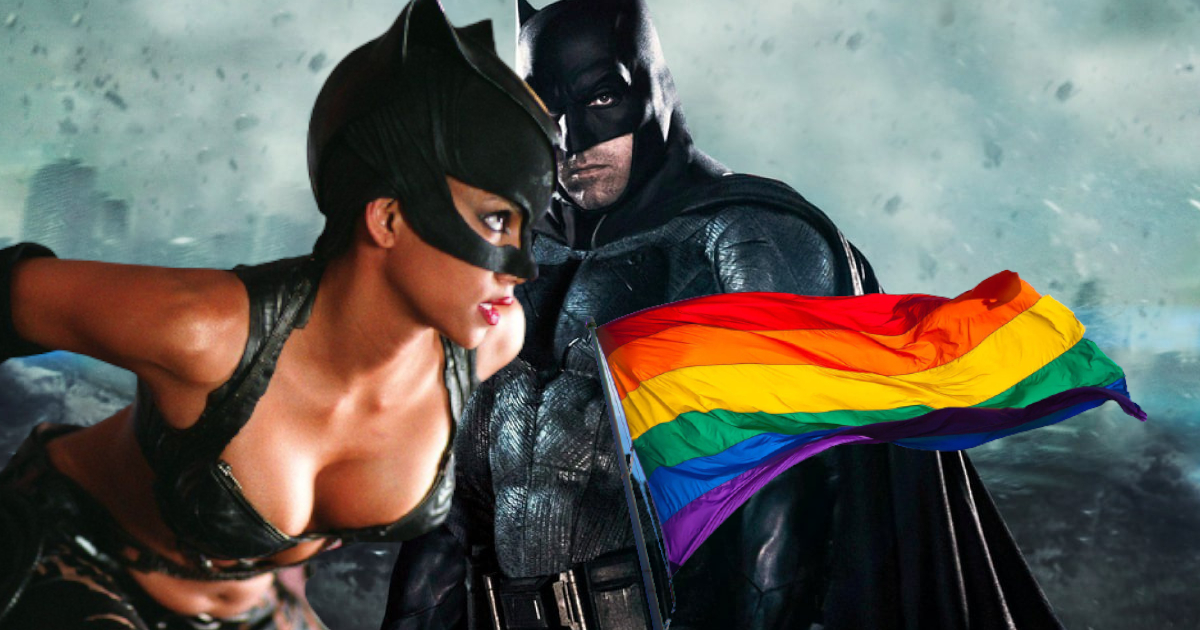 Batman is one of the most iconic superheroes in the DC Universe. And this time around, a new chapter begins for one of his staunch allies who turns out to be a bisexual character. In one scene, the buddy in question confides his attraction on a boy.

Now is the time to come out. A great development for the representation of the LGBTQ + community, which has more and more figures from pop culture in its ranks. At Marvel, the god of mischief recently revealed on the Loki series that he is bisexual. At the moment you have to go to the DC side to see that an important character has recently emerged from the Batman universe, after that of Catwoman a few years ago and more recently that of Harley Quinn and Poison Ivy.

Batman: Urban Legends, a comic book series, follows the duo adventures of Batman and his most trusted pal Robin. Number six came out of the newspaper kiosk yesterday, and on one of the boards we see the young man about to meet another boy. It was none other than a certain Bernard, whom Robin had saved in an earlier episode, and the two men had gone to dinner together. But this contains a new passage in which the young vigilante comes out in the comic that has been available since yesterday.

I’m really glad you made it home. I’m relieved. I thought a lot about what had happened that night. I didn’t quite understand what that means to me. At least not now. But I would like to discover more.

Bernard interrupts him and tells him that this is what he hoped for and asks him clearly if he would like to go out with him, to which Tim responds positively and enthusiastically.

a first for Robin

This is the first time Batman’s loyal ally has openly expressed his attraction to a man. Especially since he had several girlfriends in the past, including Stephanie Brown aka Spoiler. We owe this coming-out to the author Meghan Fitzmartin, who works in particular on the comic series. In a tweet, she expressed her support for the LGBTQ + community.

My goal in writing was and always is to show how much God loves you. You are so incredibly loved and important and seen. Forever grateful to be entrusted to Tim Drake and his story, and honored to partner with the incredibly talented @BelenOrtega_ and @loquesunalex pic.twitter.com/h2BMotX0Iq

My goal in writing has been and always will be to show how much God loves you. You are so incredibly loved and so important. I am always grateful to be convinced of Tim Drake’s story and I am honored to work with the talented @BelenOrtega and @loquesunalex.

This is an important step towards visibility for LGBTQ + people. However, will this topic be discussed again outside of the comics, i.e. DCEU films or even series. In addition, the character of Robin will be present in the next Batman with Robert Pattinson as well as in the HBO Titans series.