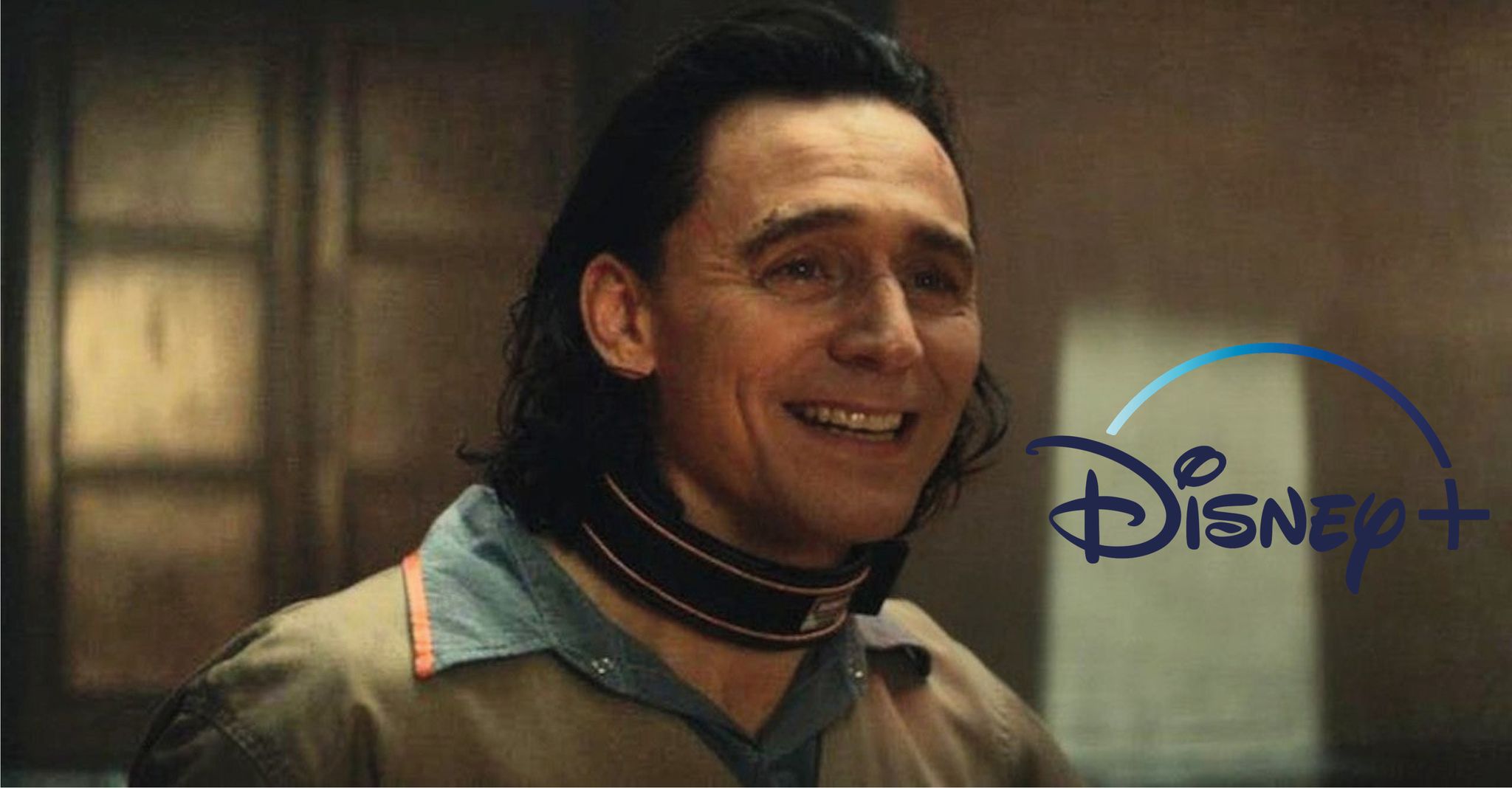 The Loki series, completed this Wednesday, July 14th, was a huge hit on Disney +. Good news for Marvel Studios, which have decided to extend the series for a second season.

Warning: this article contains spoilers for episode 6 of Loki. If you haven’t seen the episode before, reading the article may spoil your fun. You have been warned!

The least we can say is that Marvel Studios was successful on the small screen. Aware that the series format would open up new horizons in screenwriting, the Disney subsidiary turned its series into real locomotives of phase 4 of the MCU, which had great success with the press and the public.

Loki, the third series of the Marvel Cinematic Universe to be released on Disney +, will have been a real treat for fans of the license, and especially those of the God of Malice, perfectly embodied by Tom Hiddleston. After five promising episodes, the sixth was particularly anticipated and exceeded many of its promises, including the arrival of Kang The Conqueror, played by Jonathan Majors (Lovecraft Country).

While fans of the series have been hoping the series will be extended for a second season, it’s now official: Marvel Studios will, as promised, give the series a sequel at the end of the post-credits scene. Season 2 that in all likelihood should answer a lot of unanswered questions. Therefore, while WandaVision and Falcon and the Winter Soldier have been ordered to remain in the miniseries, Loki will be the first series to qualify for a second episode series. Which in itself is not surprising for several reasons.

First of all, Loki is one of the most popular characters for fans of the Marvel Cinematic Universe. Even so, everything was underutilized before the series came out and went from antagonist to simple humorous sidekick. The series will further deepen the character’s personality and thus continue to live up to him.

Then, as mentioned earlier, episode 6 of Loki introduced the character of Kang The Conqueror, who is believed to be one of the main antagonists in Phase 4 of the MCU. Knowing that the great evil will be present in the movie Ant-Man and the Wasp: Quantumania, we can be glad that Kevin Feige plans to use Kang in other projects with a less prominent tone.

After all, the Loki series is essentially of a different nature than WandaVision and Falcon and the Winter Soldier. Where the two miniseries were clearly thought of as transitions between Phase 4 and Doctor Strange in the films Multiverse of Madness and Captain America 4, this does not apply to Loki. We remember that the version of Loki that we have been following since the beginning of the MCU died through Thanos in Avengers: Infinity War, and that the version that we are following in Loki is the version that came with the Tesseract in 2012 Escape in Avengers: Endgame is escape. It would therefore be inappropriate, scriptwriting, to immerse this new version of Loki in the adventures of the Avengers right after the series, since the Loki they knew and the one we followed over six episodes are not exactly the same person.

In any case, we are very excited to discover Season 2 of Loki, as well as the sequel to the Marvel Cinematic Universe, as Kevin Feige’s plans seem so exciting. In the meantime, don’t hesitate to check out the trailer for the next big series of What If …?, The Next Marvel Series from Disney +.