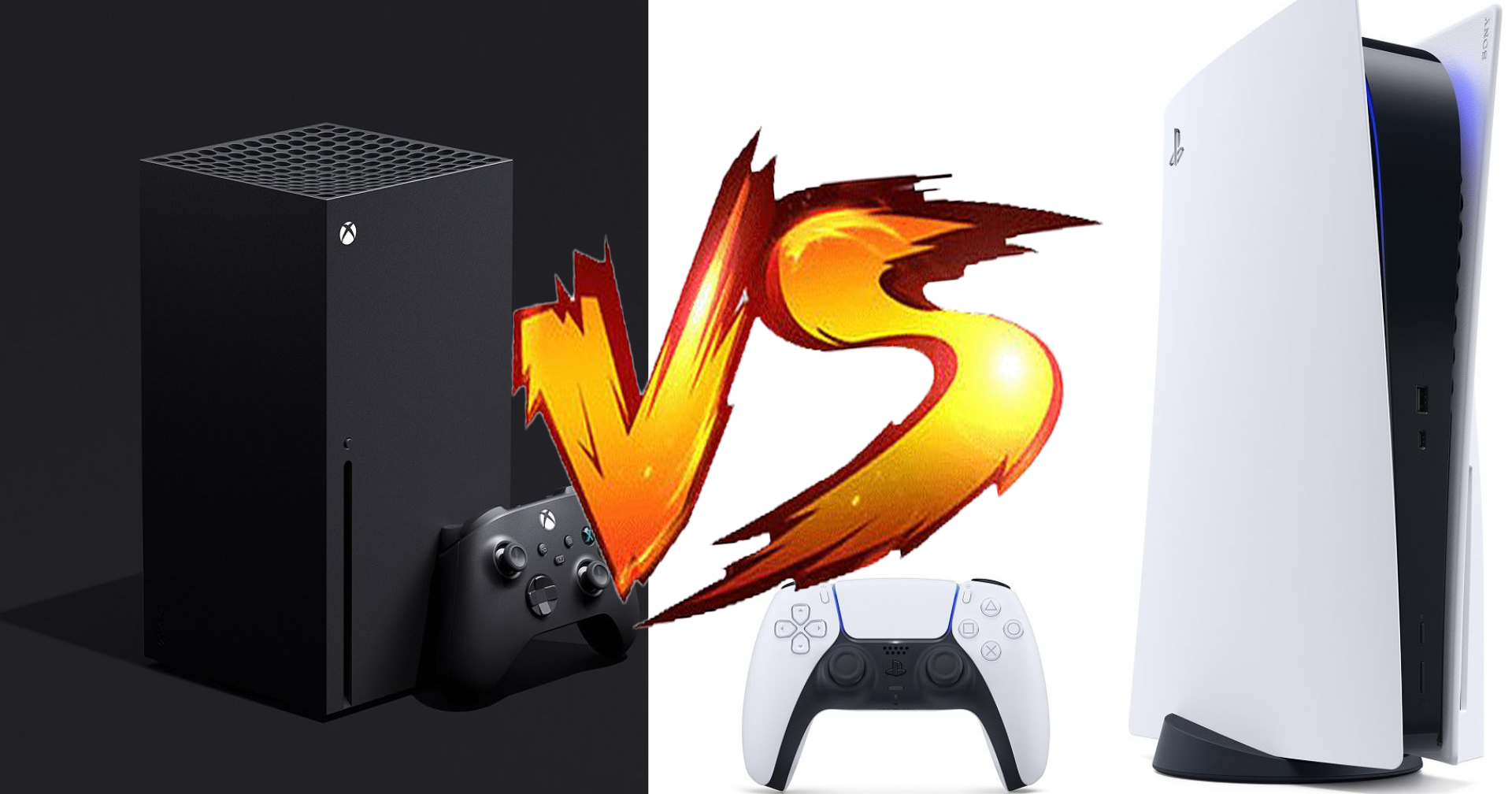 In November 2020, Sony and Microsoft started marketing their new consoles: the PlayStation 5 and Xbox Series X. Although we don’t yet have official figures for sales of these next-generation consoles, an analysis company will announce the sales of each company and the least we can say is that one of the consoles largely crushes the other!

Sony vs Microsoft: who will win the game in early 2021?

In fact, it’s Ampere Analytics company that just finished a report on PS5 and Xbox X Series sales. According to the analytics firm, Sony would have passed 2.83 million consoles in the first quarter of 2021 and globally. In parallel, Microsoft would have sold around 1.31 million of its Xbox Series X / S in the same period. To admit that this data is true, it means that Sony would have exploded Microsoft by the beginning of 2021 by doubling its sales compared to its competitor!

And we have to admit that this is not surprising. In fact, the Japanese giant has announced it has sold 7.8 million units since the PS5 launched, slightly more than its little sister, the PS4, which had sold 7.4 million units over the same period. In addition, several institutes agree that the Sony PS5 is the fastest-selling console in history! So it’s no wonder that Sony will destroy Microsoft in early 2021.

A huge plus, but not necessarily a guide

On the flip side, the Japanese company isn’t a leader in console sales if Sony has a big lead over its rival Microsoft. In fact, the biggest console maker right now is Nintendo with the Switch. Comparing sales of the hybrid console to those of the PS5 in the first quarter of 2021 gives the impression of being a little gamer! Nintendo has already sold 5.86 million switches worldwide, that’s twice as many as PS5!