The Courier
HomeTechnologyit's official, 8GB of RAM is no longer enough
Technology

it’s official, 8GB of RAM is no longer enough 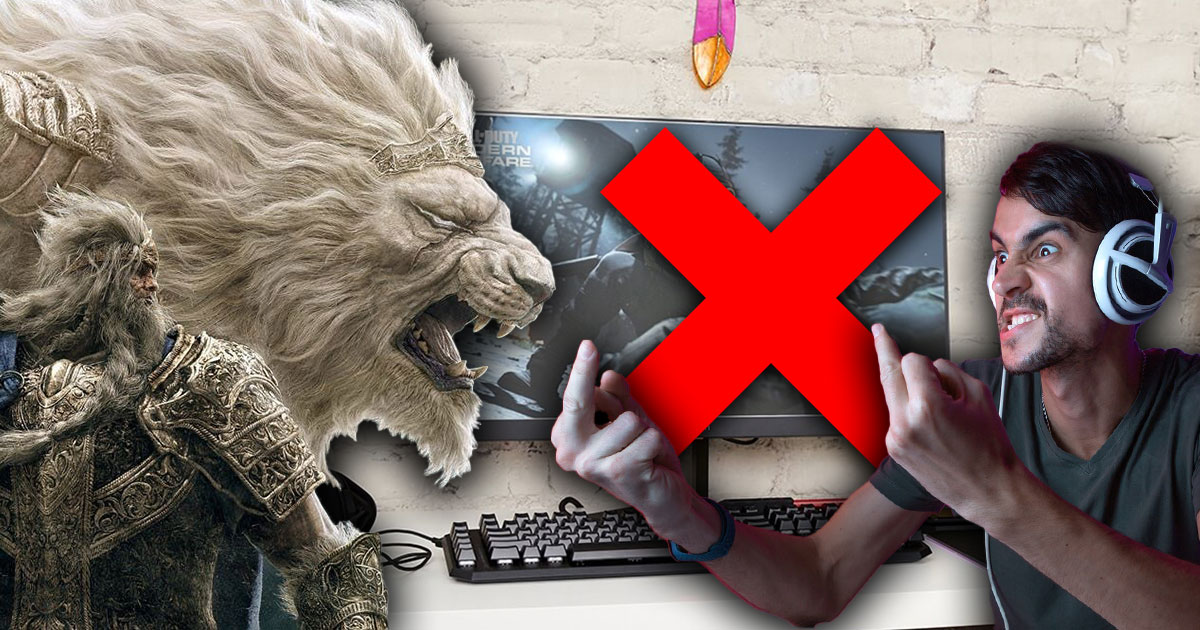 Pokémon Legends: Arceus, Lost Ark, Horizon Forbidden West, GhostWire: Tokyo, Elden Ring, this beginning of 2022 presents itself as an excellent video game vintage. The big players are having a great time while some titles are yet to be released. In the case of Elden Ring, the recommendations for minimum and recommended configurations have been revealed, a tipping point seems to have been reached.

a turning point for PC gaming?

The years go by and the games just get greedier. Between the more realistic and polished graphics, the open worlds larger than ever and the animations more defined than in the past, it is now necessary to be well equipped to take full advantage of the biggest releases. And while next-gen consoles will need to cover a portion of gamers’ experiences for years, PC gamers will need to rely on their respective setups.

And on PC, players can only rely on themselves. While the experience can be at its most optimal, it can also be absent if the configuration is too old. That’s why PC game publishers announce minimum and recommended configuration recommendations prior to the release of their titles, so affected players aren’t surprised if their setup doesn’t hold water. And recently it was FromSoftware’s turn to participate in this regular exercise on behalf of the Elden Ring.

And as you can see above, Elden Ring requires at least 12GB of RAM, an Intel Core i5-840 and an NVIDIA GeForce GTX 1060 or equivalent. Abandon the usual 8GB of RAM, enough to run the big games of the moment, Elden Ring seems to embody a turning point. Unfortunately for smaller configurations and aging laptops, the next big titles may not be available.

Big titles will therefore need more power than usual, while AAA games like Assassin’s Creed Valhalla or Cyberpunk 2077 only need 8 GB of RAM for the minimum configuration. And at a time when big configurations seem as hard to come by as next-gen consoles, this twist is likely to bring some tears. Let’s wait and see what the big releases of the moment have in store for us, although Elden Ring could well be the first title in a long line of gourmet games.