The Courier
HomeTechnologyit recreates Hyrule Castle from The Legend of Zelda for a breathtaking...
Technology 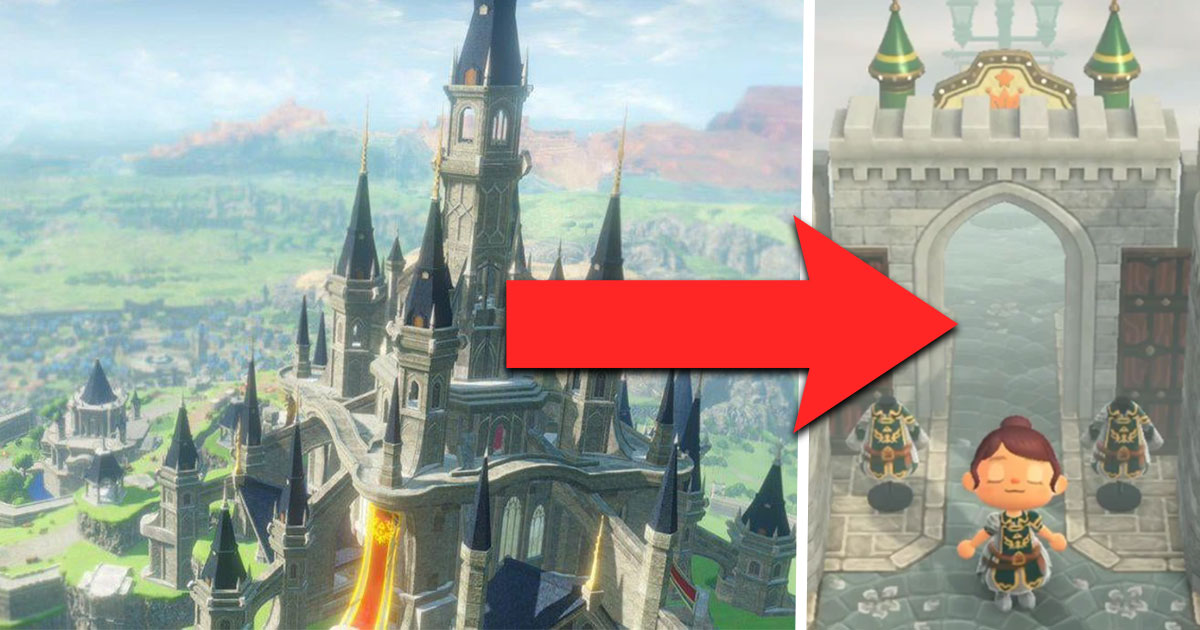 In March 2020, Animal Crossing: New Horizons was released to accompany the implementation of the first containment related to the coronavirus pandemic. Almost two years have passed since its release and the game has continuously expanded its content. Many objects have been added that allow the most creative of players to recreate landscapes from legendary universes like this Hyrule Castle from The Legend of Zelda.

When the legend of Zelda meets Animal Crossing: new horizons

Link, Zelda, Ganondorf, Hyrule, names reminiscent of one of the most popular legends in video games, namely The Legend of Zelda. A franchise that was born in the 80s and was born not far from 29 games. And while a highly anticipated The Legend of Zelda: Breath of the Wild 2 looms on the horizon, franchise fans can still take Hyrule up, down, and across the various Opus arrangements. But sometimes it happens that lovers of this license try to fuse it with another very popular title, Animal Crossing: New Horizons.

A sandbox title where players can decorate and transform their island paradise as they see fit. And with the latest additions with the last major update, it is now possible to erect walls, stone arches and other towers to give this corner of paradise a medieval look. Enough items for u / Naydinfar Crossing to decide to turn his island into a Hyrule castle. A fortified city that is in no way inferior to the Hylian charm and finds its nobility letter in the love for detail. u / Naydinfar-Crossing offers you an owner tour via the video below.

Note that the player in question is used to creations of the genre. In the past few months u / Naydinfar-Crossing has shared his various creations several times through his Reddit account. This is how we find the Lost Woods, the Battle of the Wall of Elimith or the village of Euzero. Creations, which you can also find on your Instagram account, right here. Note that u / Naydinfar-Crossing shares its personalized patterns across its various posts so that those interested can access them through the Fairy Finger Sisters Store.