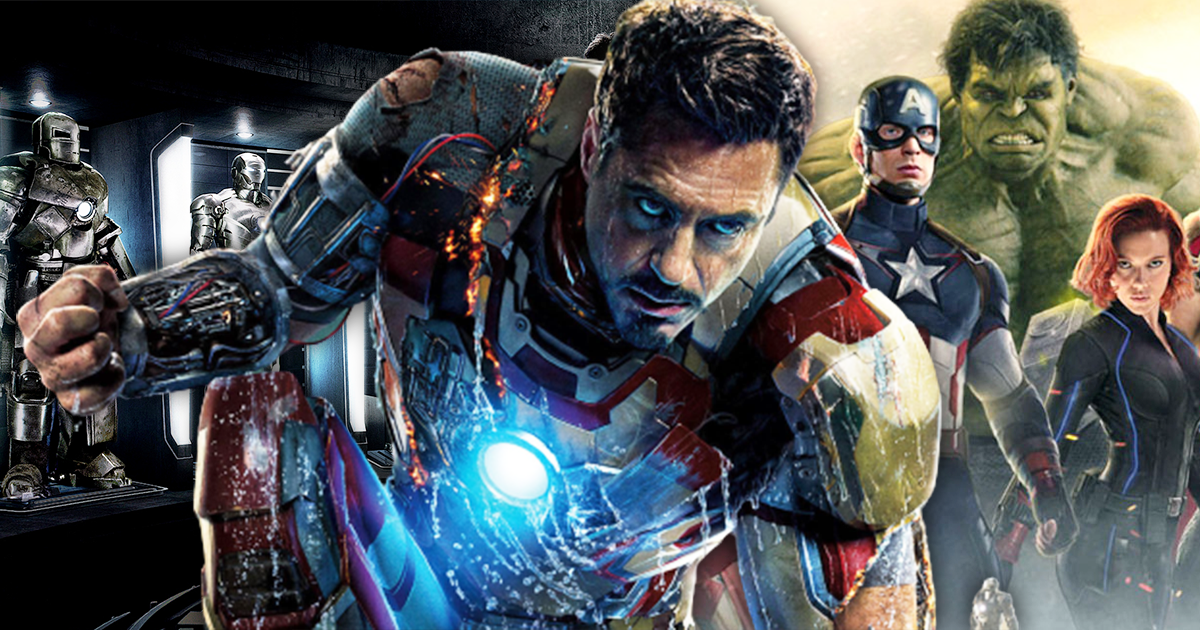 Iron Man is one of the most popular superheroes on the Marvel team and one of the central pillars of this universe. With all of the more advanced technologies than the others, he has possessed a lot of armor throughout his career. But if any of his ambitious plans had taken shape, it would be many members of the Avengers who might have had their own armor.

Tony Stark is an intelligent man, extremely rich, but above all, very ambitious. A bit narcissistic at the edges, he is nonetheless an indispensable superhero within the Avengers. Indeed, he is the one who enables them to stock up on equipment and other resources of all kinds to save the world. This was also the case in the New Avengers comic book series, which began in 2010.

In the first volume, author Brian Michael Bendis offered as a bonus the testimony of the members of the original Avengers team of their experience and training. Among them Iron Man, who unveils an ambitious project that he ultimately never achieved.

In New Avengers # 1 from 2010, Iron Man looks back on his beginnings as an Avenger and on the great projects he had for himself and his friends. In fact, he explains that when he came up with the idea of ​​representing the most powerful superhero team of all time, he considered making armor similar to his own for all of its members. A project that he eventually gave up … out of humility.

This isn’t exactly his first quality, but Tony Stark can be humble at times. He realized the extremely high cost of such a project and decided to end it. Most of all, he admits that he did this out of sheer narcissism, with the idea of ​​being overwhelmed and seeing other superheroes in the picture being his main motivation.

I remember my original idea was to make personalized armor for everyone. But of course I quickly realized that not only was it financially insane, but also that it was top-class narcissism. Tony Stark

His idea will eventually germinate, and the Avengers will finally have the right to their own Iron Men armor to fight the terrifying Red Skull.

I saw the current interview and came to the conclusion: Oprah still has a lot to learn from Daniel Oliveira

“Hell’s Kitchen”: Sabotage, incompetence or a bit of everything?