Iron Man is about to lose all his powers 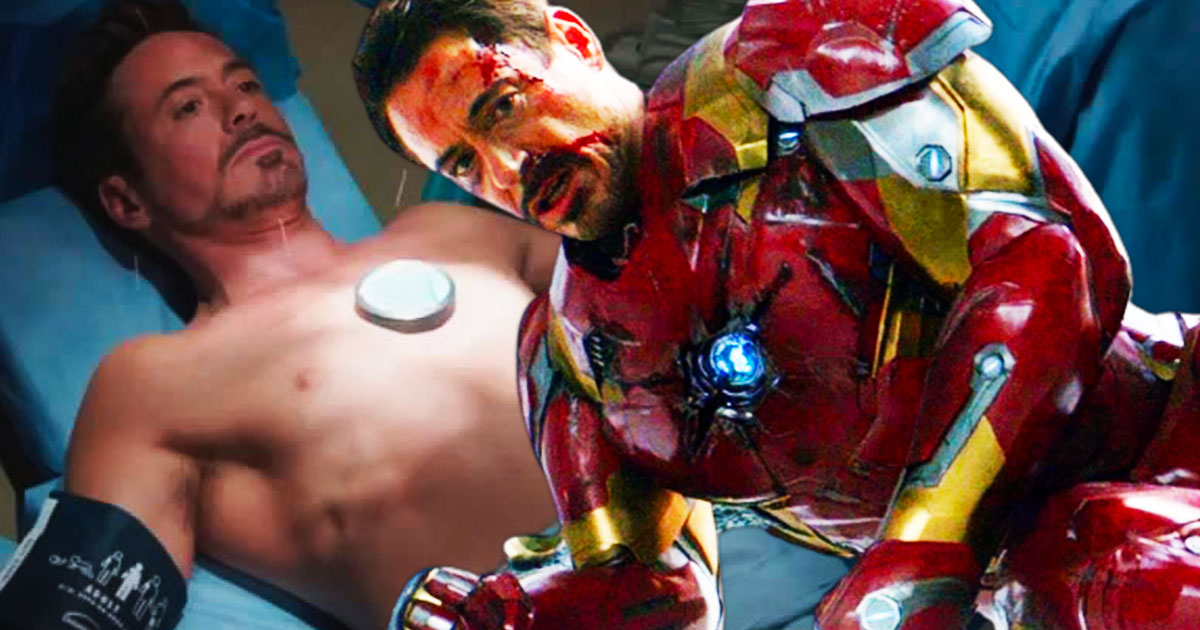 Still so revered, however, Iron Man prepares to experience one of the most complicated moments in his history. In question, he is on the verge of losing all of his powers when a crucial confrontation looms.

battle of the gods

Tony Stark/Iron Man is without a doubt one of the most popular superheroes in the Marvel Universe. His charisma, intelligence and sense of science allowed him to assert himself in this large family because yes, he doesn’t have any natural superpowers. He owes his salvation to his ingenuity, which manifests itself in the creation of his emblematic armor.

Though the character created by Stan Lee in 1963 and developed by Larry Lieber has disappeared from the big screens since Avengers: Endgame, he continues to make comic book covers with every release, proving his power is still undeniable. For example, in the new comic series Iron Man, launched in March 2020, where he faces off against an army of robots, he is given ever greater and more insane powers because he has become a cosmic god (in the number 14) who commands him then a high-flying battle with his enemy attacks Korvac.

If such powers continue to be very dangerous for a being like Iron Man to channel, they could elude him as he prepares to witness another battle of utmost importance against Korvac. The synopsis of number 19, which will mark the end of the arc about Korvac (The Book of Korvac) and will be released next April, tells us that the superhero will be in the greatest trouble, without his cosmic powers, but also without his armor as seen below.

Synopsis: FINALLY – THE AMAZING CONCLUSION to The Books of Korvac! Tony Stark must face Korvac again – once and for all. No cosmic powers, no allies or henchmen, and no… armour? This is the end of a very long journey; Tony will have to make do with his blood, sweat and tears. For the first time in his life he ran out of ideas. RATED T+

So here’s a real turning point for Tony Stark, who was constantly upgrading throughout the comics. After defeating Korvac in a planet-destroying battle, Iron Man promised the Living Tribunal and other cosmic beings that he intended to use his powers for good on Earth. But when he returned to our planet, his divine powers worried the Avengers.

While Tony Stark’s armor is essential to him, stripping it presents a new challenge for him, and one wonders how he’s going to get out of this more than precarious situation. We’ll have to wait until next April to release Iron Man #19 for our questions to be answered.