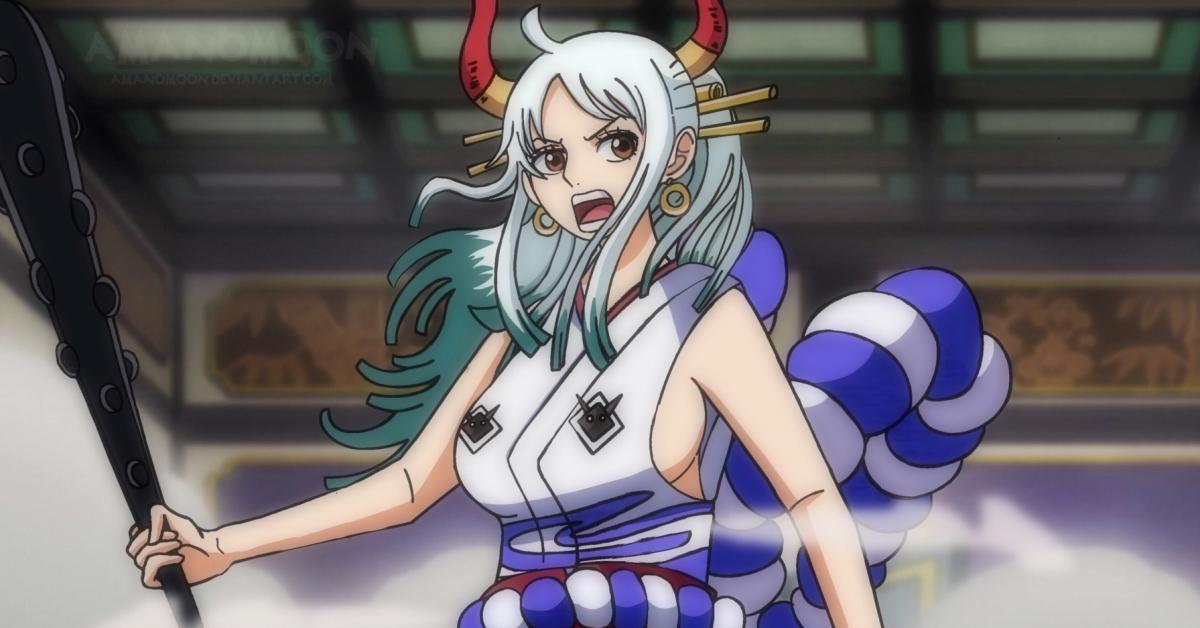 The character of Yamato, who first appears in chapter 977, is the subject of debate: in fact, fans are torn apart over whether it is a man or a woman. Eiichiro Oda has just revealed the gender of his character.

Although he has been published for nearly forty chapters, the character of Yamato is already one of the favorite characters of One Piece fans. We remember the enthusiastic comments after its power was revealed a few weeks ago. However, some fans are torn over whether Yamato is female or male.

Despite her feminine looks (with a big chest, like many of Eiichiro Oda’s female characters), Yamato presents herself as the Oden Kizuki, of whom she has always been a fan. It didn’t take a lot of fans to say that Yamato was a transgender man. In fact, his father, Emperor Kaido, publicly calls him his “son”. However, Eiichiro Oda has officially announced that Yamato is actually a female character.

OFFICIAL: Yamato is a female / female who was born in an unspecified location …! (kept secret by Oda) pic.twitter.com/99x3rSlpnP

Statements that sparked some anger among some fans accusing the 46-year-old Mangaka of transphobia.

I can’t believe Oda would come out to believe that we would get a replacement, but no Oda wants to be transphobic. I’m dropping One Piece, that’s ridiculous, that’s why sales have been going down since 2013. Wano is probably the worst bow ever conceived https://t.co/kGAQeFPGBo

I can’t believe Oda does that, we thought we’d be in One Piece, but no, Oda wants to be transphobic. I’m giving up One Piece it’s ridiculous so sales have been going down since 2013. Wano is arguably the worst bow ever.

Allegations, which of course have to be qualified. It is remembered that in the Wano Kuni arch itself, one of the Red Scabbards, in this case Kikunojo, was born a man but considers herself a woman. A scheme that doesn’t exactly match Yamato’s. In fact, Yamato doesn’t see himself so much as a man, but as the reincarnation, or rather the worthy heiress of Oden Kozuki.

Many fans have supported their favorite manga artist, claiming in particular that the author is free to choose the genre of his characters.

I just found out that first degree people are debating whether Yamato is a guy or a ptdddrrr girl, but what’s wrong with you ?!

Oda has confirmed that Yamato is female, thank you very much.
Useless debate pic.twitter.com/r9uSB6ctNH

The Yamato debate smokes me, it’s totally stupid. Only Mr. Oda has a right to his characters, it is up to him to say whether that is the case, his development is only just beginning and nobody knows his origins at the moment. Read One Piece and stop this pointless debate pic.twitter.com/r1Kt9VXuOk

Let’s talk about Yamato! In fact, it is a woman. She doesn’t pretend to be a man because she feels like a man, she pretends to be Oden who is a man. Sorry to everyone who understood the opposite and who are insulted for free … pic.twitter.com/Hbzrkz3vCW

Okay …. people who say yamato is a man, you have a big problem ….
She calls herself “he” because she thinks she is Oden Point. Kaido wanted a son, not a daughter.
Your fantasies and desires do not necessarily correspond to reality.
The author spoke: #YAMATO pic.twitter.com/t0zxYxhGSL