The Courier
HomeWorldInternet more efficient than school? At 19, she wants to revolutionize...
World

Internet more efficient than school? At 19, she wants to revolutionize education 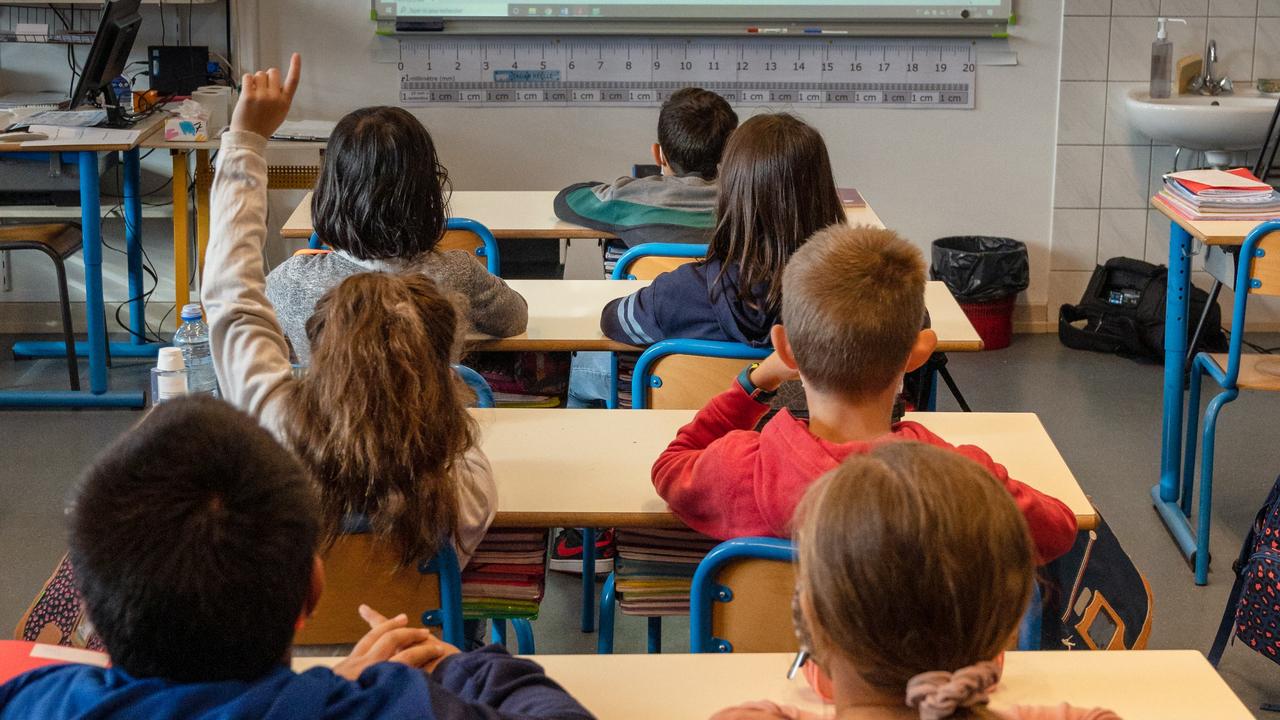 Can you pass your high school diploma without entering school? At least that’s what a 19-year-old woman thinks. Based on her own experience, she wrote a book of advice explaining how to win this incredible bet.

2020 will not have stopped reviving the compulsory education debate. In March of last year, when the first delivery was announced, the government ordered the closure of all high schools, colleges, schools and universities. During the deconfiguration, the Minister for National Education, Jean-Michel Blanquer, appeared to resign and reiterated the urgency to send children back to school as soon as possible, while part of the opposition recommended that parents keep their offspring at home for them not to expose to the coronavirus.

In November and December 2020, compulsory schooling was also the focus of the “Republican Principles Consolidation Act,” commonly known as the “Separatism Act”. In fact, this PPL planned to make school compulsory from age 3, except for medical reasons.

19-year-old Elsa Cohen did not wait for these political events to open the debate about the school. In February 2020, the young woman published a book, Hack ton bac, which gives a lot of tips for her bac’s success, to say the least, based on her atypical career.

Elsa Cohen was school phobic and always had good results up to second grade when a French teacher definitely put her off with school. The 16-year-old skipped any classes she didn’t like and watched her scores drop. After taking French high school exams, Elsa made a firm decision never to return to high school.

With the support of her mother, Elsa Cohen is convinced that in the Internet age, the status of the school needs to be checked. The young woman confided in the newspaper Les Echos: “I think that her role is no longer to impart knowledge, the Internet is already doing it very well. No, her job is to help students learn.”

Convinced of the importance of revolutionizing the school, she wrote an article about transforming the school into twelve principles before working at Les Sherpas, a startup specializing in online courses, revising her high school diploma, with the intention of becoming a freelance candidate. If the revisions aren’t always easy, she still learns to find a new interest in topics that she previously neglected, such as history. Instead of learning the dates stupidly, Elsa watches INA videos and documentations to better understand events in the past.

As soon as her high school diploma is in her pocket, the young woman does a six-month internship at The Family, a French start-up that offers other startups support programs so that they can develop. Noticed by a professor of science poetry, she was invited to give presentations before starting to write a book to provide advice on passing her high school diploma while in flowering, entitled Hack ton bac. A book that is particularly suitable for the new generation and in which quotes from poets and rappers give the best advice. Elsa Cohen also offers advice on how to start an active life without a high school diploma.

If she has not completely revolutionized the school, Elsa Cohen, full of projects for the future, has at least indirectly participated in this social debate. Perhaps subconsciously, it is part of a school of thought that has found a real boom on the Internet, especially with the famous Gesticulated Conferences by Franck Lepage. Many associations are still there today and promote a free school rather than a compulsory school. We are thinking in particular of the Les Enfants d’Abord association, whose credo can be summarized as follows: Not school is compulsory, but education.