The Courier
HomeTechnologyIn this form, Thor is the most powerful of the Avengers
Technology

In this form, Thor is the most powerful of the Avengers 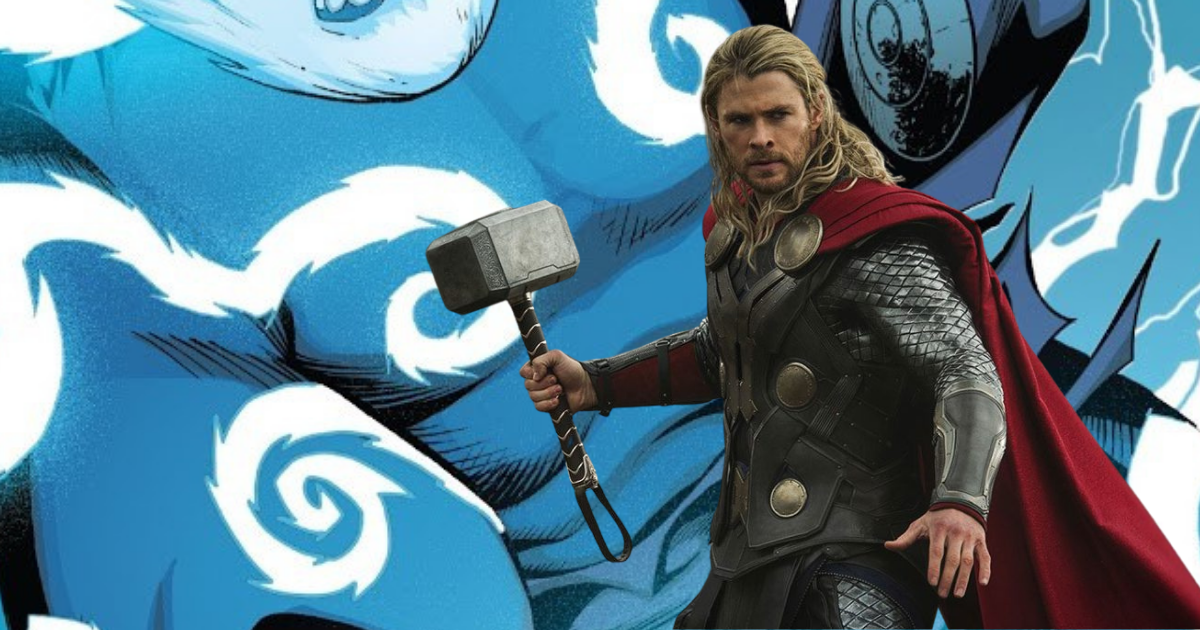 Recently we brought you these different versions of Spider-Man on the occasion of the 60th anniversary of the Marvel superhero, the opportunity to see the fusion of Spider-Man with other emblematic characters such as Venom, Iron Man or Thor. But the thing is, this isn’t the first time we’ve seen mashups between different superheroes. And precisely, today we present you with the god of thunder in one of his most powerful and spectacular forms introduced thanks to the comics.

Many fans of the Marvel Universe are looking forward to the long-awaited fight between Thor and Hulk in the upcoming Banner of War comic book, due out this April, which will highlight a time-honoured clash between the two characters, but the outcome is important to the fans of the individual protagonists. But instead of knowing which is stronger, some fans prefer to know what the result of the merger of the two would be. And exactly, there are comics that have already given some answers to these questions.

A while back we could see what superheroes looked like when they were all in the style of the Hulk, especially in the context of the stories that developed through the various World War Hulks. And while heroes like Miss Marvel, Cyclops, and the Human Torch all received upgrades that made them almost divine, the strongest of them was probably Thor, whose strength was matched only by the size of his muscles.

One of the first comics to introduce this new form of Thor was Hulk #21 (2008), directed by Jeph Loeb and Ed McGuinness, and starring Red Hulk (aka General “Thunderbolt” Ross) with his former Secret Service allies collides. This group of the most intelligent villains in the Marvel Universe, including MODOK the leader and the mad thinker, intend to take over the United States by siphoning off the energy gathered by Red Hulk and using it to power a new army of Hulks. Luckily, several superheroes who inherit extraordinary abilities will also be affected.

This form is also found in 2010 World War Hulks: Spider-Man vs. Thor, in which Thor, transformed into his Hulk form, decides to pursue Spider-Man and tries to convince Peter Parker to join the fight. But from then on, Mjolnir suddenly became extremely heavy, meaning the god of Asgard was no longer worth carrying.

Being the Hulk then brought out the worst in Thor, who reverts to his former arrogance and violence, but he ends up remembering a lesson from his childhood. He remembers when Odin tried to persuade him to treat Loki, a reserved and adventurous man, as his brother. This memory thus allows him to regain his senses and control his Hulk form, and then manages to regain control of Mjolnir to be a real asset in suppressing the appeared Hulk army.

Thor went through countless changes as a Marvel god, from king of Asgard to killing Galactus alone. However, in terms of sheer physical strength, the World War Hulks eventually gave him a form capable of surpassing the Green Titan. Luckily for Thor’s ego, he’s had to endure at least one adventure as the true strongest Avenger, but he’s also shown that he has the psychological strength and nobility to contain the Hulk’s anger and channel it for good, a feat that many others have not Hero failed to reach.