The Courier
HomeTechnologyIn the face of Russian homophobic laws, developers react in the most...
Technology

In the face of Russian homophobic laws, developers react in the most beautiful way 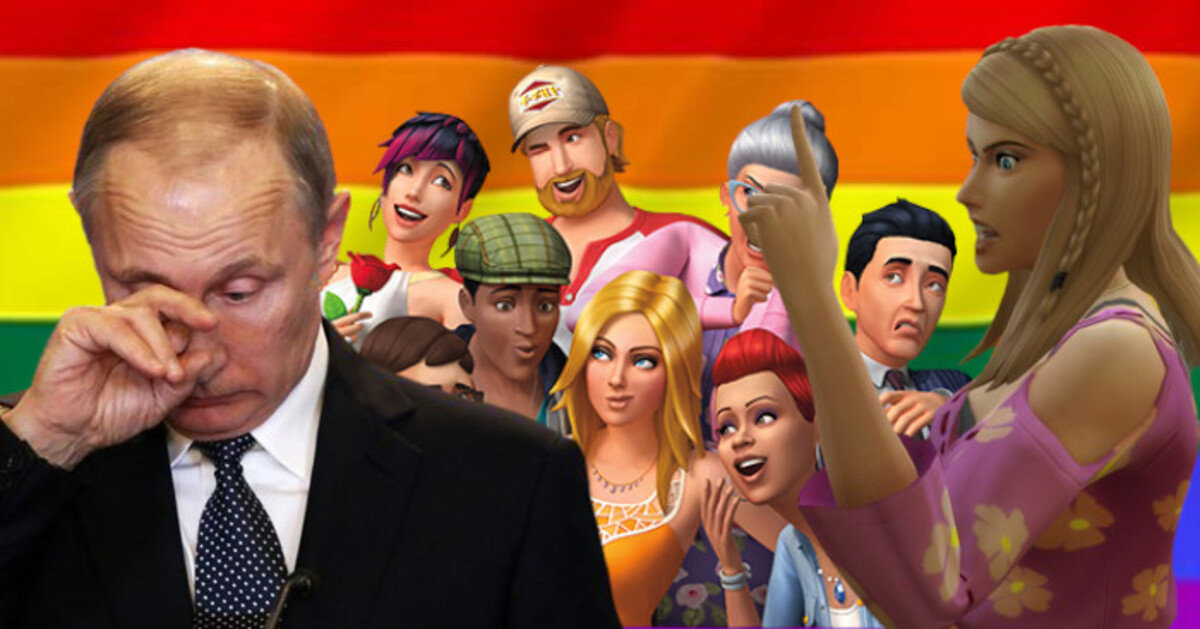 Through a blog post addressed to their community, The Sims developers decided not to submit to Russia and its “propaganda” law, forcing them to change some of their content.

Over 33 million players in The Sims 4

Published by EA, The Sims is one of the oldest, most popular and iconic video game licenses. It has come through the centuries just as it has through the generations of consoles and PCs, and has been able to continually update itself while retaining its purpose and identity. Two decades after the first opus and seven years after The Sims 4, developer Maxi continues to offer its countless expansions and constantly innovates the user experience. Today, The Sims 4 has actually surpassed 33 million players.

All is well in the land of the Sims who are planning the release of the My Wedding Stories expansion on February 17, 2022, just after Valentine’s Day, which will notably introduce the brand new area of ​​Tartosa, a heavenly neighborhood dedicated to Maxion Uni between lovers . But also the possibility of preparing ceremonies, new decoration items or new entertainment options.

in the face of Russian opposition

However, with The Sims currently being sold in 60 countries and translated into 20 different languages, this expansion will not see the light of day in the world’s largest country: Russia. Why ? Because one of the plots of My Wedding Stories involves a homosexual connection. We know that in 2013 Russia introduced a law against gay “propaganda” which was actually used as a pretext to ban Pride marches and the display of LGBTQI+ flags. In addition, Vladimir Putin’s government does not offer same-sex couples the opportunity to have their union, marriage or any other legal framework recognized.

The developers explained in a blog post about the team’s commitment to authenticity and the Sims franchise’s player base that this arc “is not something that we can freely share around the world.” The team has therefore announced its decision not to release the pack in Russia, despite pressure from the country to release the next expansion later.

“We are committed to the freedom to be who you are”

An ethic that Maxi wanted to maintain when the choice was offered. That they water down their words to meet the requirements of certain federal laws and allow the game in the country, or disrespect them and therefore avoid the Russian market.

Here’s a nice way not to submit to some harmful government laws and change their content in favor of an authentic experience for their community: “Deleting the story of Cam and Dom meant compromising the values ​​we live by. We, we are committed to the freedom to be who you are, to love who you love, and to tell the stories you want to tell.” Period.

This case echoes an online petition started 4 months ago, in which the community called on the game’s publisher, EA, to include gender-neutral pronouns in order not to exclude transgender and non-binary people in its Les Sims 4 game.