In one point the game is better than The Witcher 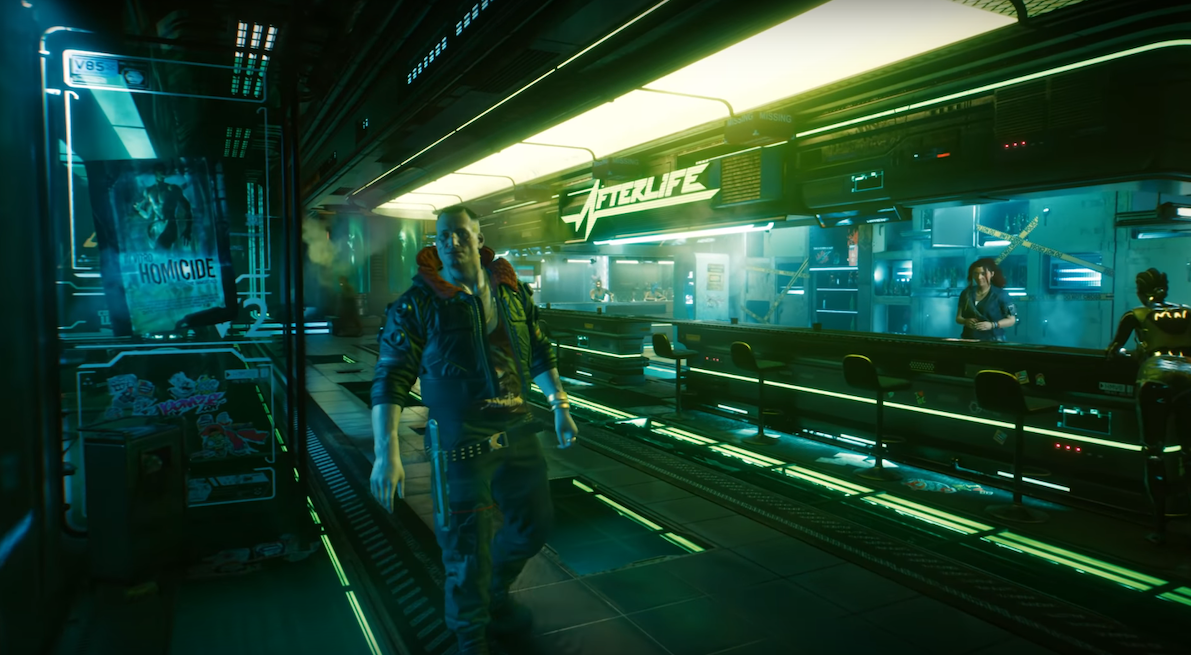 Less than 10 days before its release, the AAA Cyberpunk 2077 has already set a record. Indeed, the pre-order numbers for the future game now surpass the Polish studio’s other flagship license, The Witcher. The proportion of digital sales is in question.

The hot news around the long-awaited action RPG Cyberpunk 2077 has been raining for a few months. After the postponed release date, the announcement of the upcoming DLC ​​and Multi, or more recently the presentation of the five minutes of gameplay in 4K on Stadia, these are the numbers that speak for today.

CD Projekt Red CFO Piotr Nielubowicz has announced that Cyberpunk 2077 pre-orders are superior to other releases of The Witcher games. No exact number has yet been announced. According to the CFO, 50% of those pre-orders were made in dematerialized format, while the games in The Witcher franchise were mostly successful in physics at the time of their launch.

For The Witcher 3, most sales have already been made digitally. For The Witcher 2 and The Witcher, let’s say that 99% of the income we currently generate comes from digital. So this is the only direction we can expect in the short and long term.

Would that mean the company would focus more on digital in the coming years in order to make it its policy? Because of (or thanks to) the current health crisis, but perhaps also in a social logic, there is a good chance that this already established trend will become massively general.

The goose that lays the golden eggs by CD Projekt

Thanks to the large number of Cyberpunk 2077 pre-orders, CD Projekt recorded an increase in sales of around 17 million euros in the third quarter of 2020. The most significant increase in recent years. Sales increased by 13% and profit by 57% compared to the previous year.

Keep in mind that Cyberpunk 2077 is actually confirmed for December 10th on PC, PS4, PS5, Xbox One, Xbox Series, and Stadia.