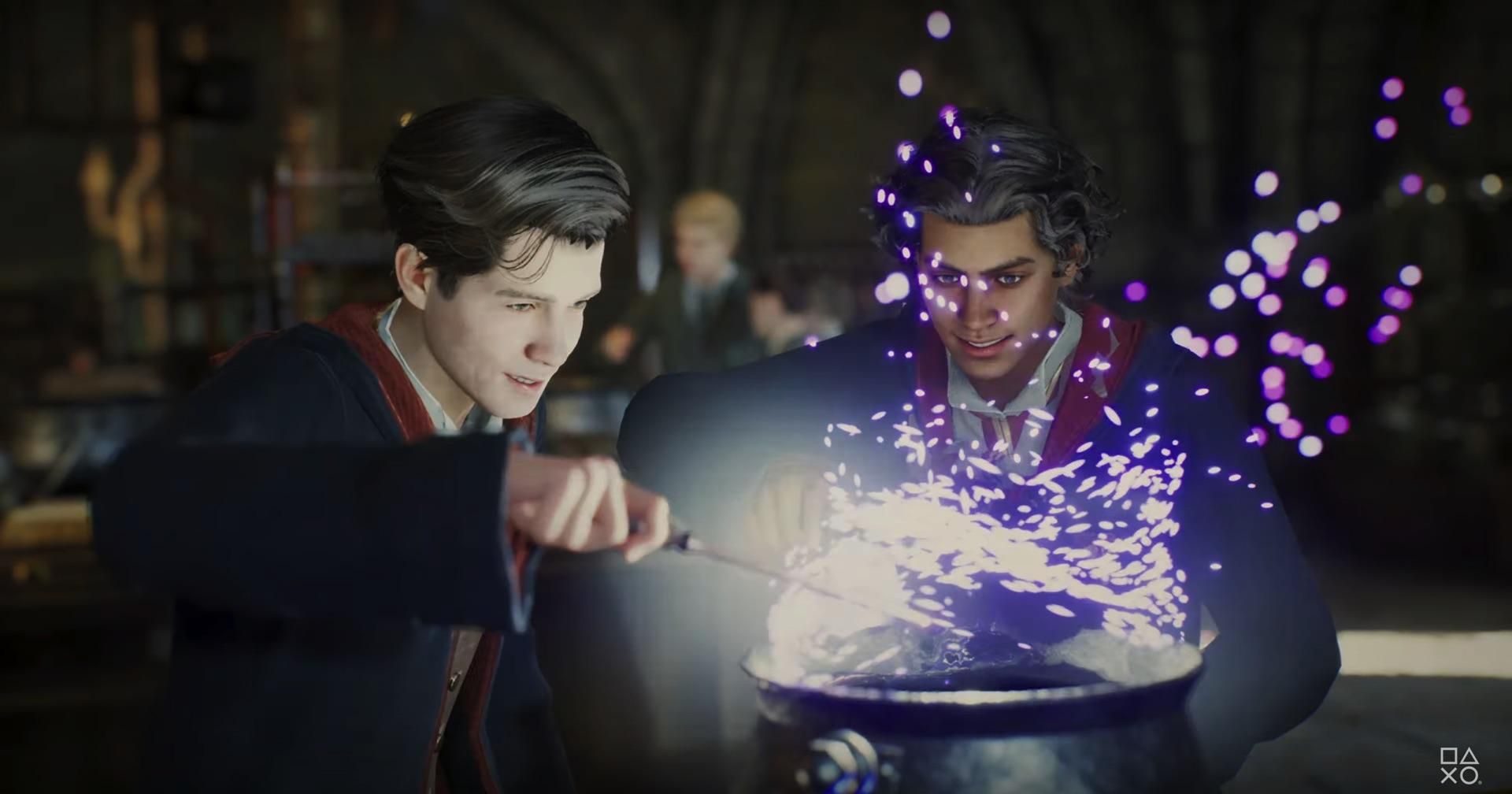 For a few months now, the Harry Potter saga has been tarnished by the transphobic remarks made by its creator, JK Rowling. The British writer had to face the anger of Internet users after controversial statements on Twitter. Given that bad press, the Hogwarts Legacy game would have decided to take matters into their own hands.

Since September 2020, the game Hogwarts Legacy, which was announced at a PlayStation event, has suffered from the bad press from JK Rowling, whose image is tarnished week after week after the publication of transphobic comments. Warner Bros., the publisher of the game, had to openly announce that the game will not be developed in collaboration with the novelist. Still, after his public speech, some want to diverge as much as possible from JK Rowling and his Harry Potter saga and the projects that result from it. As Bloomberg reports, Avalanche Software, the studio behind this new game in the saga, is expanding its character creation tool to make it more inclusive.

Now players can choose to have a male or female voice regardless of their body choice. They are also free to choose whether their character is a witch or a wizard, changing the dormitory they will sleep in and the way the NPCs address them. Changes designed to counter JK Rowling’s transphobic utterances by proving that the studio wants to be more open-minded than the saga’s writer. But recently the studio saw its coat of arms tainted by the actions of one of its members. Its main designer, Troy Levitt, ran a YouTube channel where he regularly posted anti-feminist videos.

Although the game is now intended to be more comprehensive, changes may be applied. Bloomberg points out, “In the beginning there was resistance from management.” And with a release date postponed to 2022, it is possible that development will evolve again. It remains to be seen whether these changes will be welcomed by the LGBTQ + community. Even if the studio and Warner try to distance themselves as much as possible from JK Rowling’s comments, the British writer will continue to raise money for every game sold. Indirectly, Hogwarts Legacy support is backing JK Rowling. For example, the ResetEra forum has decided to delete all posts that are supposed to promote the game.

Do you find the Warner and Avalanche Software Initiative relevant? Don’t hesitate to reply to us using the poll and comments section below.