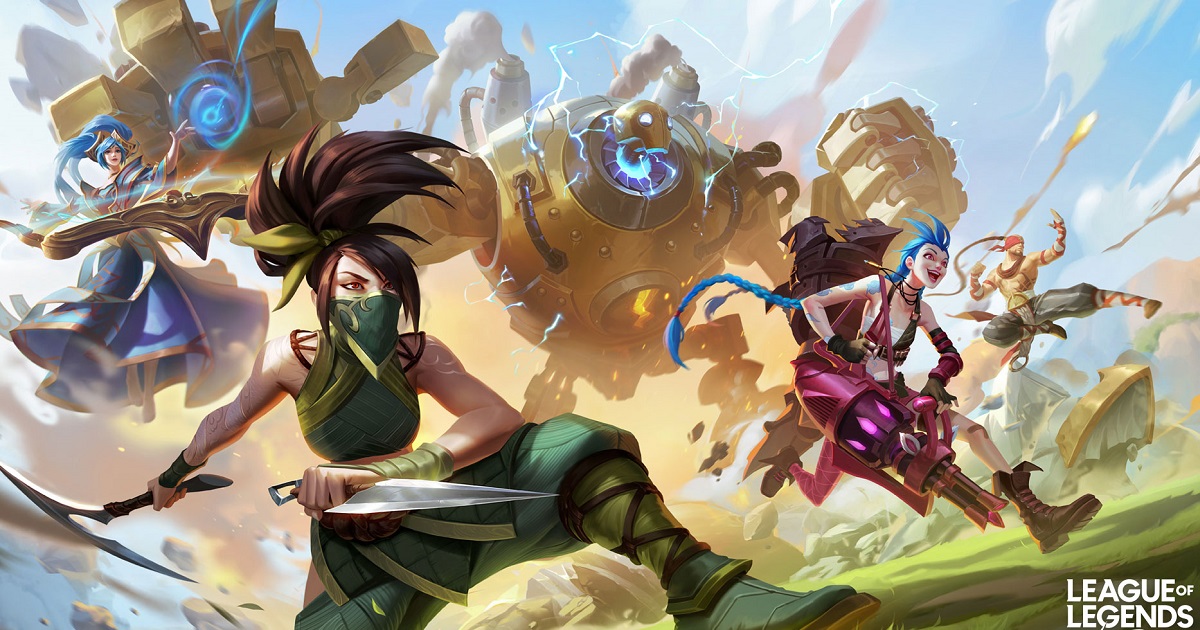 On April 15th, League of Legends welcomed its 154th champion: Gwen. The one dubbed the “Holy Seamstress” who “tears her enemies to pieces” is found in 6% of ranked matches, making it 51st among the most valued champions. Nevertheless, the prohibition rate of 20% must be observed. Plus, Riot Games has decided to wipe away some of its oldest champions. After Volibear and Fiddlesticks, it is now a famous doctor’s turn to go to the pool table.

a damn good makeover for a popular doctor

Dr. Mundo was released on September 2, 2009 and is one of the oldest champions in the League of Legends. In addition to characters like Janna, Malphite, Blitzcrank and Twisted Fate, Dr. Mundo a kit for the less traditional. No shot, just a skills shot, relatively down-to-earth skills. Dr. Mundo is a character who excels in hand-to-hand combat. However, his skills have often been described as outdated as many players venture more to the side of more sensational new champions like Samira or Yone.

On the occasion of Patch 11.12, Dr. Mundo benefit from an overhaul. After Volibear and Fiddlesticks, and before Shyvana and Nocturne, the Summoner’s famous Rift Doctor will update his skills and enjoy a new design. The difficulty of the exercise is maintaining a champion’s identity and modifying it so that it is interesting to the players. Previous revisions have been well received by the majority of players, so the VGU team responsible for these changes can see that they are on the right track.

Back to Dr. Mundo and his welcome makeover, here are the champion’s new abilities:

Passive Skill – He goes where he wants

Dr. Mundo is resistant to the next immobilizing effect on him. He loses health and drops a chemical tank. Dr. Mundo can pick it up by stepping on it, regaining a percentage of his maximum health and reducing the cooldown of his passive abilities. Enemies can destroy the balloon by stepping on it.

Dr. Mundo also benefits from increased health regeneration based on its maximum health.

Dr. Mundo throws a tainted bone saw, which slows the first enemy hit based on their current health and inflicts magical damage on them.

Dr. Mundo electrocutes himself for a few seconds, continuously dealing magical damage to nearby enemies and converting some of the damage taken into gray health. At the end of the duration, Dr. Mundo deals a wave of magical damage to nearby enemies and restores its gray health when an enemy is hit (healing is reduced when only minions or monsters are hit). Dr. Mundo can restart the defibrillator to stop working immediately.

Active Skill – Dr. Mundo sends his “medical” bag at an enemy and inflicts physical damage on him due to his poor health. If the enemy dies, they will be sent farther away, dealing the minimal damage of this skill to enemies they pass through.

Dr. Mundo injects itself with chemicals and instantly recovers a percentage of its lack of health. He also gradually regains a percentage of his maximum health and gains additional movement speed and attack damage for the duration of the healing.

Are you satisfied with this makeover? Don’t hesitate to reply to us using the poll and comments section below.