The Courier
HomeWorldI don't plan on getting one in 2021
World 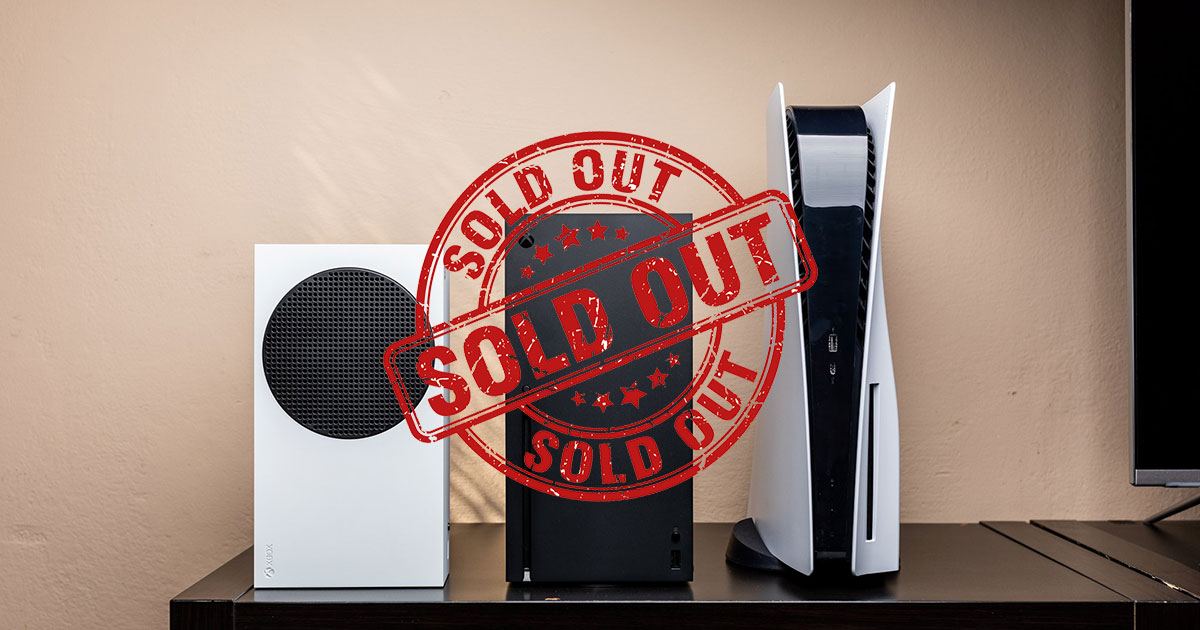 The PlayStation 5 and Xbox series was launched every few days in December and is not yet in stock. Mostly unavailable, they struggle to stay online for more than a few hours. Those affected need to stay on guard, especially when scalpers and their bots are walking around. And given the lack of materials used to make the console, we might as well ditch the idea of ​​buying a next-generation console in 2021.

Components not in stock

In a new report released on Monday January 18th, the editors of Tom’s Guide set out the reasons why inventories of next-generation consoles won’t grow enough in 2021. Try Getting Your Hands on a PlayStation 5 or Xbox Series This year is a dream come true in case resellers replenish their inventory accordingly and scalpers fail to secure all available products with their bots.

The main reason for these extremely low stocks: the lack of ABF substrate. An insulating film for the production of processors of the latest generation, which is unfortunately desirable. The production is not enough to calm the demand, more and more urgent. This substrate is indispensable for the production of cloud and 5G servers, ASICs, but also FCBGA and FPGA chips that are used in on-board vehicle systems.

Another problem: SoC chips from AMD. These chips are used in next generation consoles by Sony and Microsoft, but they are not very profitable for the manufacturer. The latter is torn between producing its profitable high-end CPUs and GPUs and complying with the contract with the two video game giants. Add to these problems the lack of GDDR5 and GDDR6 memories, 8-inch silicon wafers, which are essential for making small chips, and a fire at a Walsin factory in Dalang, China, are made from MLCC capacitors, used in next generation consoles.

This lack of raw materials and components therefore slows down the production of PlayStation 5 and Xbox series. Unfortunately, the demand doesn’t seem to be falling. Stocks are stormed each time they are replenished, so those affected have to remain on their guard. A few minutes late and it becomes impossible to get one. It’s been over a month since the next generation consoles were released and the situation doesn’t seem to be getting better.

towards an increase in the selling price?

Neither Sony nor Microsoft should revise their prices upwards. And for good reason, their consoles will continue to flow like hot cakes, especially since impatient gamers are already angry with these tiny stocks. However, resale on specialty or auction sites is likely to continue. Revenue is growing and scalpers and other opportunists will continue to leverage this vein to generate profit. Although the price of the PlayStation 5 Xbox series is not officially increasing, their prices fluctuate due to resales.

Especially since next generation consoles aren’t the only technological products affected. Processors and other graphics are also victims of these inventory and scaling problems. The order books are full and production does not meet all requirements. And the more time goes by, the more the demand seems to increase. The more patients are likely to tire of these recurring bottlenecks and eventually turn to other recreational activities, even if that means returning to the load at more convenient times.