The Courier
HomeTechnologyHulk is the world's most important avenger, here's the proof
Technology

Hulk is the world’s most important avenger, here’s the proof 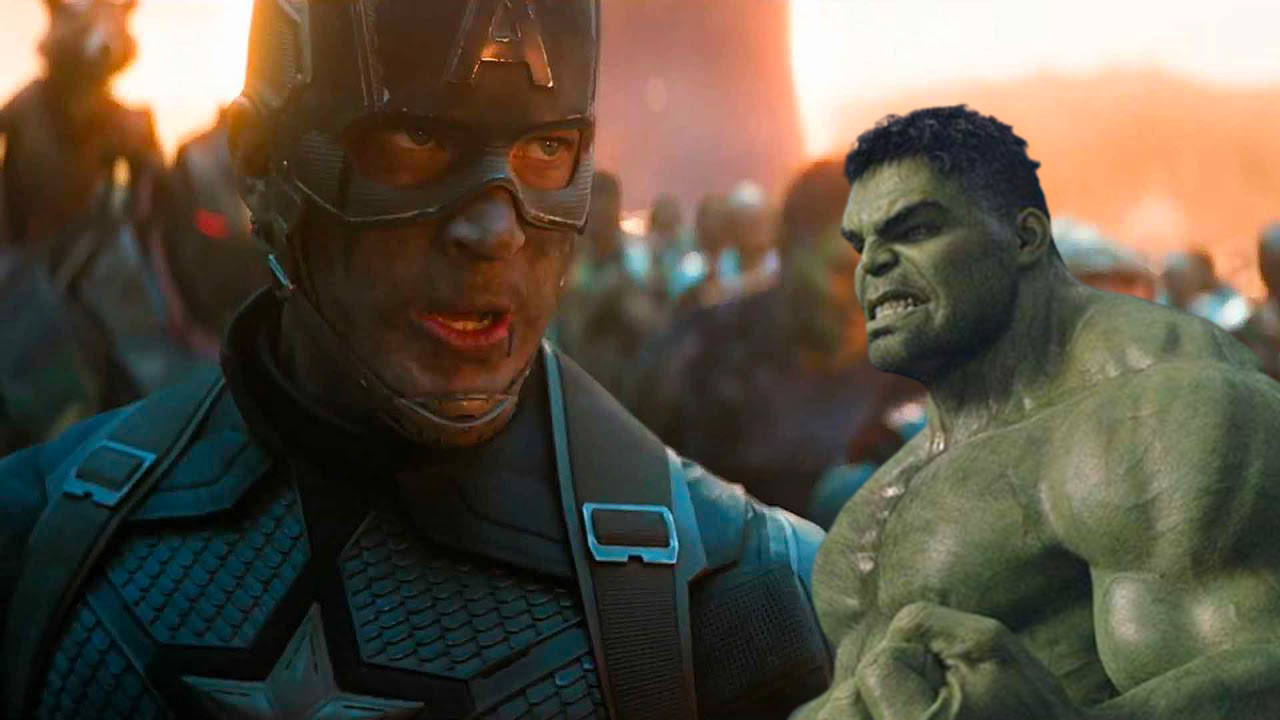 Hulk, a historical member of the Avengers, could well be the most important of the Marvel Universe’s famous group of superheroes. Explanations.

The hero we needed

Along with DC Comics’ Justice League of America, Marvel’s Avengers are arguably the most famous superhero team in the world. It must be said that its members are so triumphant in cinemas and comic book sales that each of them has become a pop culture icon.

However, the Avengers are not all perceived in the same way by the general public. So if you ask a group of people who they think is the most important of the Avengers, it is certain that the answers will oscillate between Iron Man and Captain America, who will be perceived as the two leaders of the team, or still Thor, Spider-Man or Doctor Strange.

Still, it seems that the Hulk is in truth the most important of the Avengers, or at least the one on whom the balance of the world rests. We imagine that must surprise you: the comics and TV series The Incredible Hulk of the 70s installed the image of a hero whose nature as a monster drives him into solitude. In the movies too, despite being an active member of the Avengers and one of the six founding members, his importance is overall quite relative as he was only entitled to one feature film fully dedicated. So how come the Jade Monster is so important?

We get an answer in the fourth installment of the Hulk series from Donny Cates and Ryan Ottley. In fact, the hero discovers an alternate reality in which the experiment with gamma rays that genetically modified him was crowned with success. Bruce Banner didn’t become the Hulk and the world is doomed.

In fact, thanks to this success, President Thunderbolt Ross orders the creation of gamma-ray bombs, sparking a world war. Faced with this new weapon, Stark Industries collapses, and Tony Stark becomes increasingly alcoholic and dies. Gamma bombs do real damage and create many mutations in the population. The X-Men, on the other hand, were exterminated.

Already known to be terribly powerful, the Hulk could thus be the hero upon which the future of the world rests, as the world would be devastated if it weren’t for him. This fact makes his accident even more tragic as the resulting suffering was the price of keeping peace and humanity.